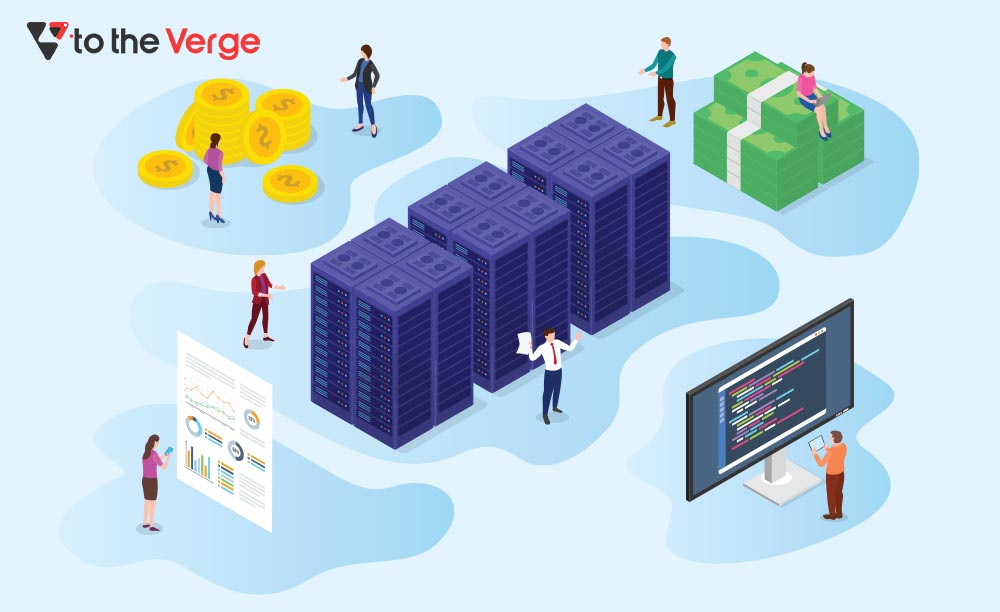 Have you ever been curious about the cryptocurrency mining process or how you might obtain some crypto tokens without purchasing them from crypto exchange platforms? This year, many people were drawn to cryptocurrency investment due to the sharp rise in digital currencies like Bitcoin, Ethereum, and Dogecoin prices.

Even though cryptocurrency mining has only been around since the first Bitcoin was mined in 2009, it has already attracted the attention of miners, investors, and cybercriminals alike. Most individuals purchase and trade these tokens through exchanges, but you can also mine cryptocurrency using your computer to resolve challenging mathematical puzzles. Here are some key details concerning what does it mean to mine cryptocurrency and what are the best crypto to mine.

What Is Cryptocurrency Mining?

Bitcoin’s proof-of-work concept requires miners to verify transactions using computers to solve challenging mathematical equations. Then, by giving the right response, the miner has proven that they have been working.

The first miner to provide the right response is granted the privilege of validating a block of transactions for that cryptocurrency. The cryptocurrency’s blockchain, a distributed digital ledger of all its transactions, receives the block after it has been approved. 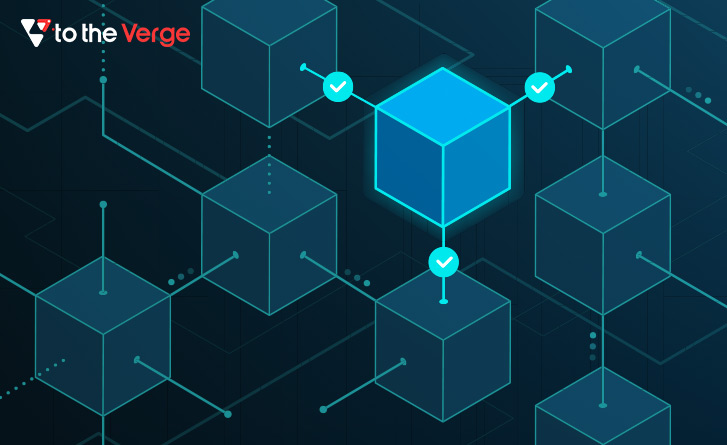 The fortunate miner additionally earns a block reward for taking the time to validate the transactions. A specific quantity of the coin they are mining makes up the block reward. The incentives often come from newly produced coins and the transaction fees associated with the different types of cryptocurrency.

Cryptocurrency mining can be done in numerous ways. Here are the various methods through which you can mine cryptocurrency:

The right cryptocurrency mining type depends on choosing the best cryptocurrency to invest in and how much you can afford. In most cases, your best bet for the most profitable crypto to mine is to go with either ASIC mining or GPU mining.

There are various methods you can take to mine cryptocurrency. Let’s begin with the simplest: cloud mining.

All profits generated by the rig (after deducting electricity and maintenance costs) are transferred to your bitcoin wallet during this rent, which lasts for a predetermined amount of time. The persons (businesses) who provide these cloud mining services have large mining facilities at their disposal, including several farms), and are expert bitcoin miners.

The major reason why cloud mining has grown so popular is that it gives those who might not have enough money to purchase or build their own crypto mining rigs or who might not be interested in having a rig the chance to participate in the world of cryptocurrency.

Cloud mining comes in two flavors: free and paid. Naturally, anyone wishing to mine bitcoin would lean toward the “free” solutions. However, it has several shortcomings (very slow mining speeds, different conditions, etc.). Typically, paid cloud mining operates as follows:

Various programs have varying monetary costs and lengths of time. For instance, the cost of the conventional procedures might range from $500 to $5,000 and their duration from two years to a lifetime.

Typically, you’re predicted to break even after six months to a year and start making money after that. However, no one can be certain because cryptocurrency prices are extremely unstable and tend to swing widely.

CPU mining mines coins using processors. While it was once a feasible choice, every day, fewer and fewer people choose to mine cryptocurrencies this way. There are a few explanations for why that is. First, CPU mining is very slow. Therefore, you can go for several months without recognizing even a tiny increase in income.

Additionally, it usually isn’t worth it because you produce very little money but spend ten times that much on cooling and power. Of course, the issue is somewhat alleviated if you can find a location with great conditioning and reasonable electrical costs, but that doesn’t happen often.

Then why does anyone even utilize CPU mining anymore? Because it is something that anyone with a desktop computer could perform.

A computer and a few apps are all you need to start cryptocurrency mining utilizing the CPU approach. It is technically feasible to accomplish it using a laptop, but it is not recommended. Your computer will probably burn out and get too hot in a few hours.

Every day, fresh CPU miners are drawn to bitcoin and Ethereum mining because it is so simple to start. Some people looking for information on how to mine cryptocurrencies don’t care about the specifics; instead, they want to get started as soon as possible.

Most people are undoubtedly familiar with and use GPU mining to mine cryptocurrency. For example, GPU rigs are used by cloud miners to provide their services. And since these men are professionals with occasionally hundreds or even thousands of rigs, you might assume that they are knowledgeable about what they are doing. 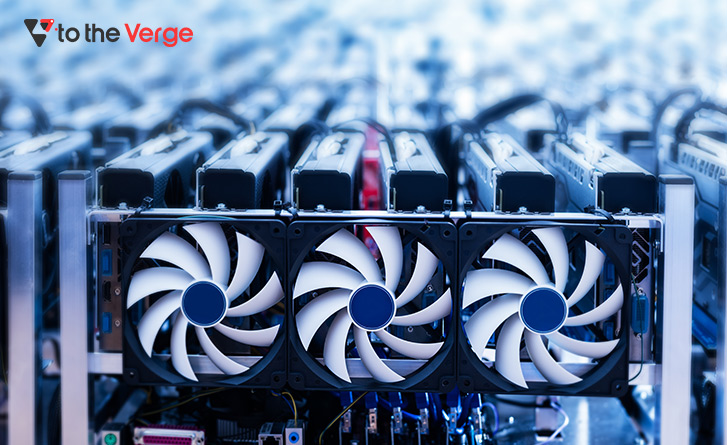 GPU mining is one of the best ways to mine cryptocurrency because it is effective and reasonably priced. However, the rig construction can be expensive, but the GPU mining setup excels in terms of hash rate and overall workforce.

A well-designed and well-performing GPU mining rig typically cost in the $3000 area. Although it is a big investment, it will pay off far more quickly than, say, a CPU miner. Additionally, if you own GPU mining hardware, you may download a miner like Minergate and start making money with cryptocurrency mining immediately! However, there are many things that you need to know before investing in cryptocurrency.

ASICs (Application-Specific Integrated Circuits) are unique machines specifically made to carry out one task, in this case, crypto mining. Because they produce enormous amounts of cryptocurrency in comparison to their rivals’ GPU and CPU, ASICs are highly regarded and valued. 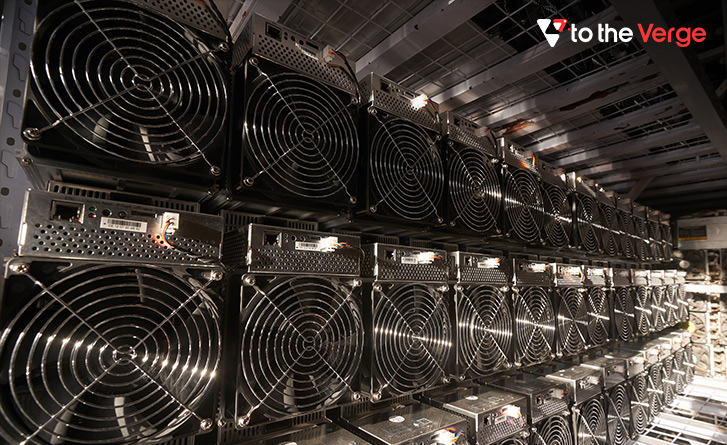 The cryptocurrency community entered a frenzy when the ASIC maker revealed its next device iteration. Thus, there have been calls for a complete ban on these devices. Why? Because ASICS are so strong, they prevent other miners utilizing GPU or CPU rigs from keeping up in terms of hash rates and profits. ASICs have also altered the economics of some particular cryptocurrencies. Just picture the pandemonium that would result if one miner with an ASIC farm received the lion’s share of the profits.

The best ways to mine cryptocurrency and best cryptocurrency to mine depends on a few crucial factors: Are you prepared to make a small upfront investment? How much, if at all? Do you want a mining rig that you own? Do you even want to use a mining rig for that? 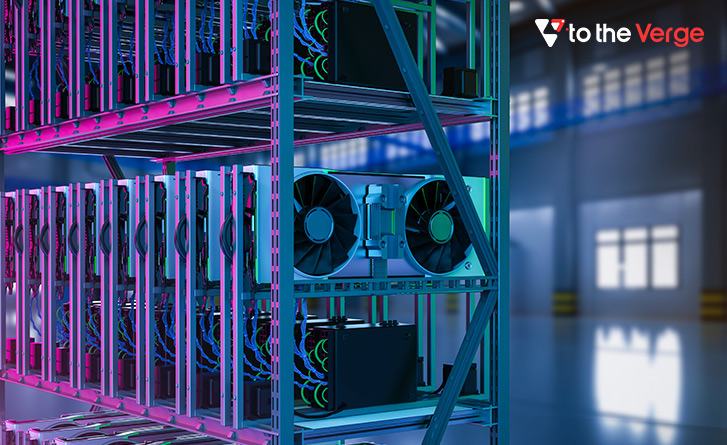 These and numerous other comparable questions will determine your optimal cryptocurrency mining strategy and the best cryptocurrency to mine at home. Cloud and GPU mining seems to be the top choices for mining cryptocurrency. This is because ASIC mining, especially recently, has the potential to be quite unpredictable, while CPU mining is slow and laborious.

If you want to start cryptocurrency investment and create your own system, GPU mining is the way to go. If you want to start mining immediately without spending money, you might want to try CPU mining. However, ASICs are a terrific bet if you’re ready to take a chance and aren’t afraid of controversy. And finally, cloud mining is your best option if you don’t want to work with rigs or other equipment to mine cryptocurrencies.

Q.1 How Long Does It Take To Mine Cryptocurrency?

The average time for generating one Bitcoin is about 10 minutes, but this applies only to powerful machines. The cryptocurrency mining speed depends on the type of mining hardware you use.

Q.2 Is It Illegal To Mine Cryptocurrency?

You may have to check out local regulations where you live as it depends from country to country, but for now, cryptocurrency mining is legal in the U.S. and most other countries, but not all U.S. states allow it.

Q.3 Can You Mine Cryptocurrency At Home?

For starters, there aren’t enough for us with a powerful computers to do so because cryptocurrency mining is not viable or profitable at home. Although there are many best cryptocurrencies to mine at home, you need hardware that will cost you thousands of euros to be able to mine them.

People want to participate in the experience by riding the latest technological waves. They essentially want to be a part of the best thing to happen. But how many individuals work in cryptocurrency mining? As of June 23, 2020, “there are over 1,000,000 distinct Bitcoin miners,” according to a release from PR Newswire’s NetworkNewsWire Editorial Team. And that figure applies to those who are expressly mining only in Bitcoin!

So there is a huge potential when we talk about making your own cryptocurrency as there are many best cryptocurrencies to mine and make profits. However, remember that your best approach will solely depend on your goals and available resources. The cryptocurrency mining industry is full of surprises. 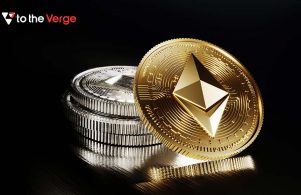 What Is Wrapped Ethereum?

Ether was created before the ERC20 standard, and the network implemented other measures later. Therefore, it is not ERC20 compatible and cannot be exchanged directly for other ERC20 tokens in a