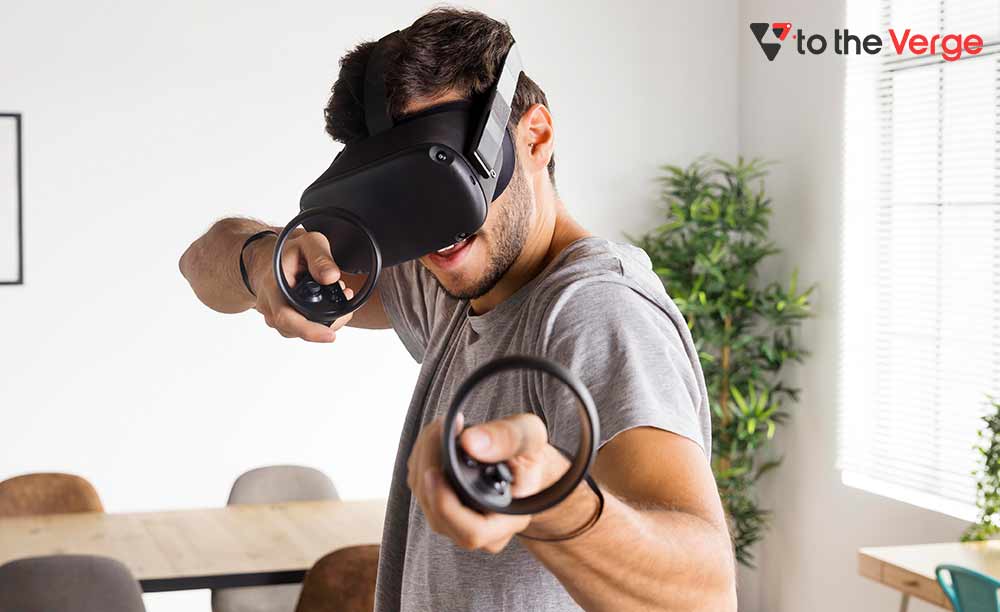 When Ubisoft released a collection of limited edition non-fungible tokens (NFTs) inside the shooting game – Ghost Recon Breakpoint, it was a turning point moment. The company behind well-known franchises such as Assassin’s Creed and Far Cry became the first publisher to involve NFTs in a title, indicating a significant shift in utilizing blockchain technology in gaming.

John Linden, CEO of Mythical Games, says, “It was a little half done. The key to success with NFTs is to completely integrate them into a game’s native economy so that users have a stake in it. “They just bolted it on. But, unfortunately, it’s not a technology to be bolted on.”

Other companies such as EA Sports and Zynga are also eyeing Blockchain as a potential new revenue pipeline for gaming. An industry Fortune Business Insights tracked at above $200 billion in 2020. In addition, Gaming-related NFTs generated $4.8 billion of profits in 2021, as per DappRadar, and represented approximately 20% of NFT sales, including popular items from Board Ape Yacht Club, NBA Top Shot, and CryptoPunks.

The future seems quite promising because several gaming companies are utilizing blockchain technology. However, it’s too soon to come to any conclusion until the future becomes more apparent. So, let’s find out how Blockchain can lead to this Metaverse gaming experience?

Table of Contents show
1 What is Blockchain, And How Can Blockchain Lead To Gaming Metaverse
1.1 Blockchain and Crypto Will Allow To Embrace Interoperability
1.2 The Bottom Line

What is Blockchain, And How Can Blockchain Lead To Gaming Metaverse

John Linden – CEO of Mythical Games, said, “Everybody has the opportunity to grow into entrepreneurial in these virtual games.” So, now that you must be wondering what Blockchain gaming is? Let’s get into it. Blockchain technology act as the bridge between people, devices, and the environment. The data on the Blockchain is openly available to any system that has internet access. In addition, assets on the Blockchain seamlessly move from one entity’s address to another. IT doesn’t matter where those assets are. The same rules, guidelines, and agreements apply to all of them.

Blockchain-based apps such as Axie Infinity, Decentraland, and SecondLife already exist. These are online games that allow users to perform various actions such as play-to-earn, buy and sell virtual land, and more. Presently, these games provide the closest metaverse experience alongside other popular virtual world-based apps such as Fortnite and Roblox.

Roblox players are not forced to follow a fixed storyline. Instead, they can attend or host meetups and other events. According to reports, people spent around 10 billion hours playing Roblox in 2021, with over 42 million users logged in every day. The same goes for Fortnite. Instead of merely playing the game, over 12.3 million players virtually attended Fortnite’s Travis Scott music tour. 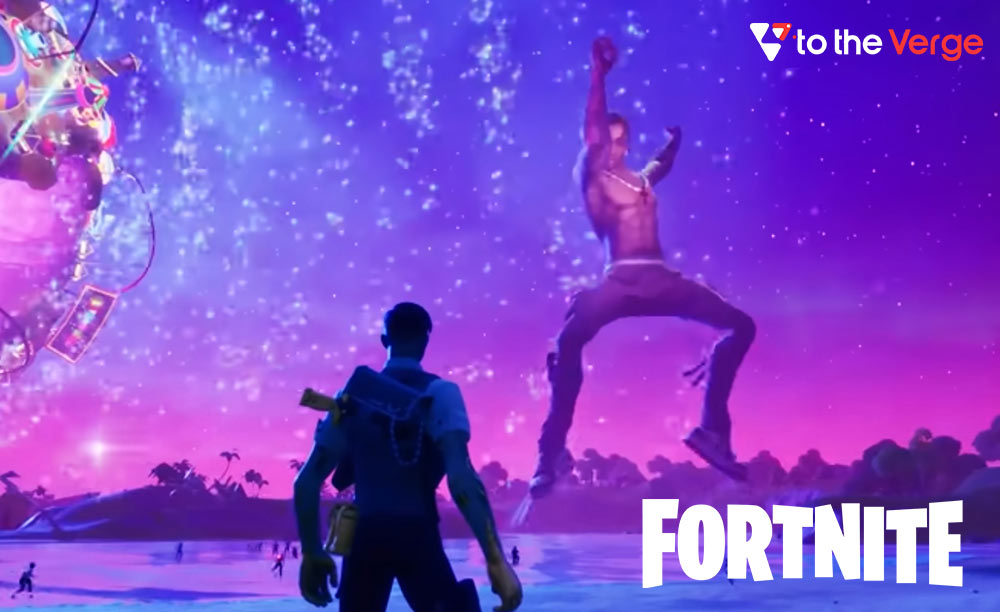 Yat Siu – chairman of Animoca Brands (the parent company of gaming studios such as Sandbox, Nway, and Quidd), says “the gaming industry’s shift into NFTs and Blockchain signifies a seismic move in the idea of digital ownership.”

But, What’s With the Hype of Blockchain to Build Metaverse?

“Blockchain enables all such transactions to be public, secure, and irreversible – thus putting control into the user’s hands instead of centralized objects with private access to transaction history. As a result, blockchain-based gaming inside the Metaverse or the 3D virtual environment is expected to be one of the most significant growth areas in the future”, believes BTIG’s Mark Palmer.

“The purpose of blockchain in the virtual environment is to create a new digital asset, based on ownership and authority,” said Arthur Madrid, CEO, and co-founder of The Sandbox, in a discussion with Dean Takahashi – Lead Writer at GamesBeat.

Blockchain and Crypto Will Allow To Embrace Interoperability

Now that you know what Blockchain is and its significance for the virtual gaming space, let’s explore what other exciting opportunities it offers for Metaverse gaming. Blockchain and cryptocurrency allow the virtual environment to enable interoperability, digital accessibility of assets (such as NFTs), digital proof of ownership, the transmission of value through crypto, etc.

For example, if participants spend a significant amount of time within the virtual world, they need a dependable currency. Cryptocurrency on a blockchain is safe compared to in-game currency that could be stolen or lost or if the security of the gaming company got compromised.

Epic Games and Fortnite creator Tim Sweeney is a big fan of Blockchain and has come out to support the “decentralized computing technology behind cryptocurrency.” In an interview with The New York Times, Sweeney said one day it could be possible to “have a channel” from Roblox to Fortnite and other games, uniting them all in some futuristic world.

Facebook is also executing a plan based on Novi’s digital wallet, allowing users to trade Diem, a stablecoin whose value is pegged to the US dollar. This platform offers free, local, and cross-border person-to-person transfers. 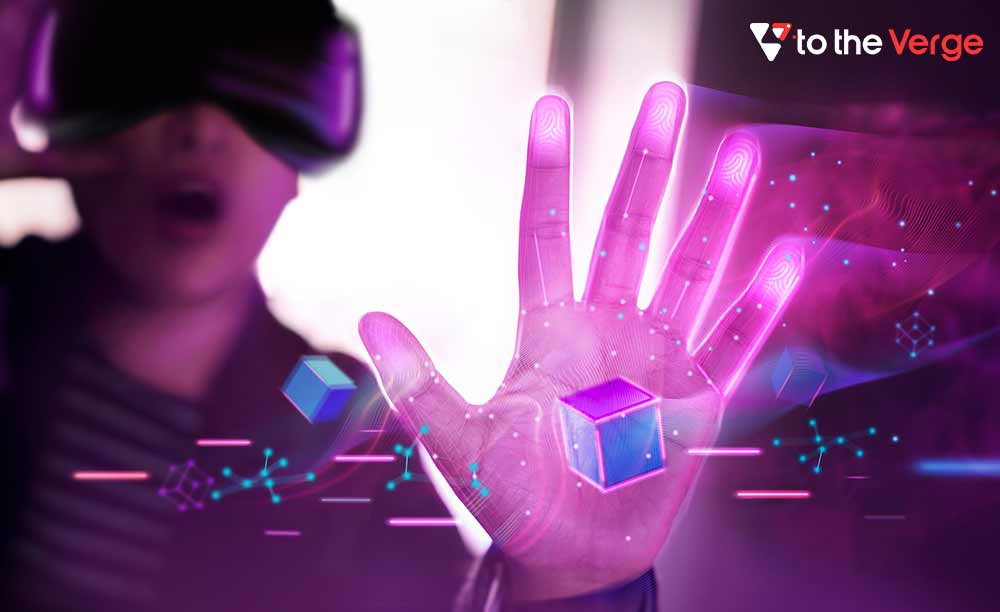 Blockchain gaming might be considered as the training wheels for the Metaverse. The ways we interact, navigate and think within virtual environments are centered upon mechanisms and systems with their basics in gaming. The allure is evident as the relationship between the Blockchain, Metaverse, and gaming makes sense.

We may also see how merging cryptocurrencies with video games can create a more pleasant, safe, and seamless gaming experience. Fortunately, blockchain-based platforms will lead to gaming, and this might be the next step in protecting video games and establishing an industry standard for the long run. As a result, blockchain-based gaming can hopefully transform the whole gaming business in various unknown forms. 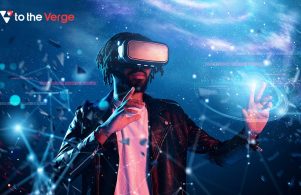 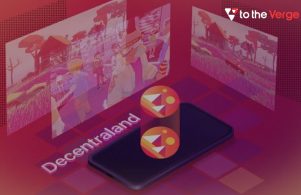 Games have always been an interesting way to learn about different cultures, ideas and concepts. If gaming is integrated into the Decentraland metaverse platform with the most complex technological 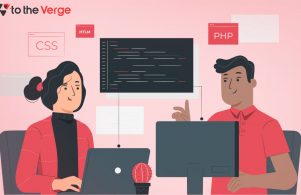 Blockchain developer jobs are one of the most in-demand profiles today. Given the expansion of awareness regarding blockchain technology, several young people, especially those with an IT background, 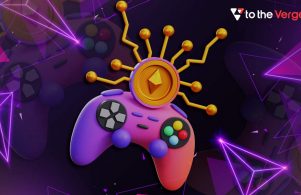 What Is Crypto Gaming And How Does It Work?

Gaming has come a long way from being a pastime to a multi-billion-dollar entertainment sector. The gaming industry is one such sector that gets benefited even during the pandemic lockdowns. However,