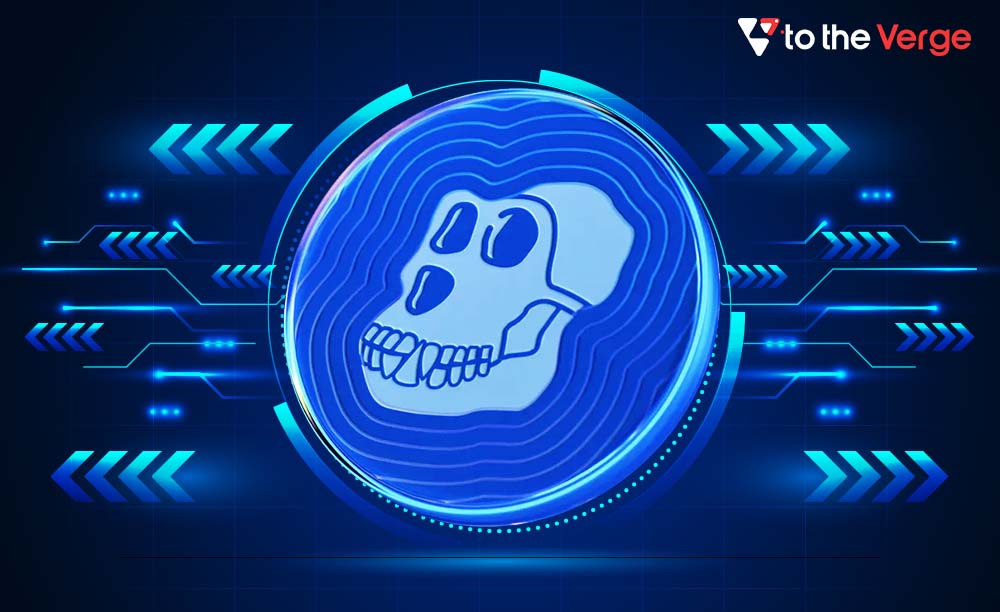 Popular NFT Collection, Bored Ape Yacht Club, also known as Bored Ape, has officially launched its crypto-coin on Wednesday. Yuga Labs, the parent company and creator of the Bored Ape Yacht Club (BAYC), was founded last April. Given a single year of its operations, the presence of the NFT brand on the market has been said to be quite explosive. BAYC is one of the most quickly growing and valuable projects by market cap.

Reportedly, Yuga Labs has launched the cryptocurrency independently, which will be adjudicated by a community-controlled organization called ApeCoin DAO. One billion ApeCoins would be available for sale; the revenue from the sale will be used to fund the DAO. With each token awarding a single vote, the members will control the DAO. In addition, the supply of the coins has been permanently fixed at one billion, which implies that there would be no minting and neither the coins would be burnt. Moreover, Ape Foundation, a corporate parent, has also been created to carry out decisions on behalf of the DAO.

The Twitter handle of the coin introduced it as a token for culture, gaming, and commerce that people could use to empower a decentralized community that is being built at the forefront of Web3.

Initially, the ApeCoin will be used as an in-game currency. From today, it will be supported in Benji Bananas, a game by Animoca Brands. Animoca Brands also tweeted that it will adopt the ApeCoin for a secret project it has been working on with BAYC. The new crypto-coin is reportedly being pitched in a way to extend its reach and usability beyond the confines of Yuga Labs’ titles. 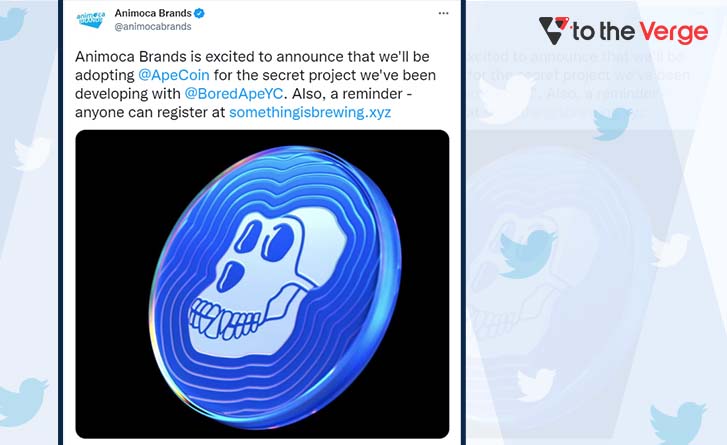 The ApeCoin’s website gave a detailed description of the allocation of the coins. According to that, 62% of the coins would be for the ecosystem fund; 16% would rest with Yuga Labs, and Yuga Labs will also donate some of it for charity; 14% would be allotted to the launch contributors, and the founders of BAYC would acclaim 8% of the coins.

Further, the plan proposed by the DAO is to build an ecosystem around the coin from the money raised. These would include things such as funding game development, organizing events, and producing merch.  According to the roadmap, the launch of a decentralized NFT marketplace will happen in the near future.