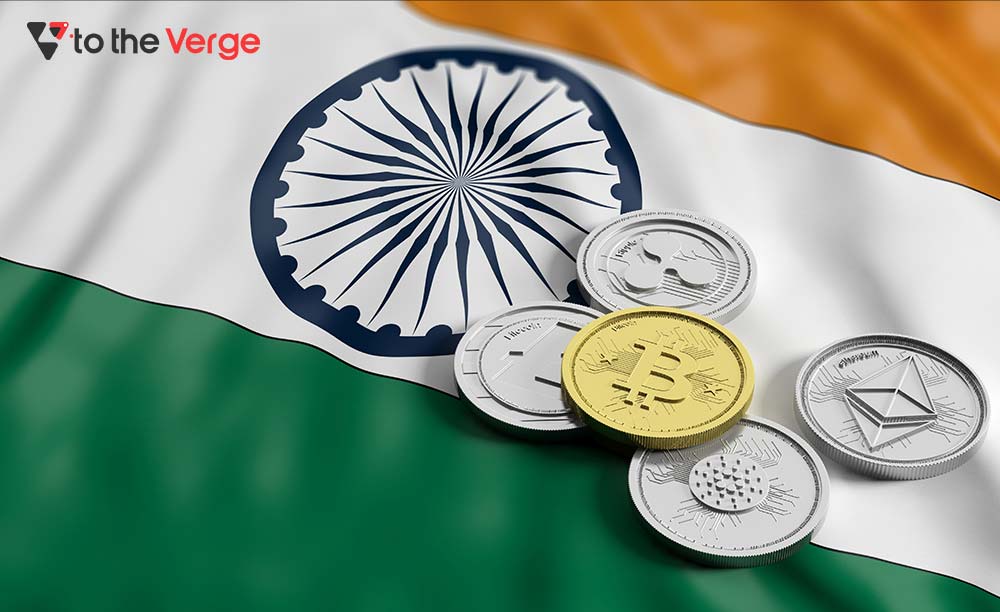 The Indian government enacted a 1% tax deducted at the origin (TDS) on all cryptocurrency transactions above 10,000 Indian rupees, or around $127, on July 1. Although the law has only been in force for a few days, it has already had a chilling impact on Indian digital asset exchanges.

The fee is in addition to the 30% tax on all crypto-based profits that went into effect on April 1, quadrupling India’s 15% capital gains tax on short-term gains on traditional stocks and shares.

As the opportunity for financial rewards diminishes, rising taxes may become an additional impediment for citizens wishing to trade cryptocurrency.

While the drop in trading volumes cannot be totally attributed to India’s crypto tax regulations, the current retreat is most likely due to the new taxes. Other variables, such as crypto market volatility, industry liquidations, and general pessimistic attitude, have also contributed to the global fall.

According to David Gan, founder and general partner of OP Crypto, “the tax announcement in India essentially slaps a 31 percent tax on each crypto transaction. Especially in today’s macroeconomic environment, investors are below their original investment, prompting them to sell in order to recoup their losses and deduct capital gains tax.”

“Overall, we believe that bigger crypto firms situated in India would go overseas owing to the harsh nature of these new rules,” Gan said, adding that his firm is still positive on talent in India and will continue to support teams creating the future of web3.

“Regulations are beneficial for the crypto business and a clear positive move,” tweeted Sumit Gupta, co-founder, and CEO of cryptocurrency exchange CoinDCX. “However, 30 percent taxes and 1% TDS is unjust. I respectfully request that the government rethink the percentage of TDS and tax. The taxes are proving to be a “huge impediment to the expansion of this business. The goal of recording transactions and transparency may also be readily fulfilled in other ways.”

TDS is recovered according to criteria, according to Gan. “The TDS discourages trading activity, which was previously reflected in trade volumes.”

Imposing a 1% TDS on all transactions will also result in a loss of tax income for the government. Gupta stated that with 1% TDS, trade frequency is anticipated to decline in 7 months! And volumes are anticipated to fall in the next ten months. Even after 18 months, we notice a constant rise in trade volumes and frequency with 0.01 percent!”

According to CoinMarketCap statistics, the global cryptocurrency market value has plunged around 70% from a height of nearly $3 trillion to under $888 billion as of July 5.

“A number of weaknesses inside crypto-asset markets were disclosed, similar to those revealed by previous bouts of turbulence in more conventional areas of the financial system,” according to the Bank of England research. “These include liquidity mismatches, which cause run dynamics and fire sales, as well as leveraged positions unwinding and compounding price losses.”

While these occurrences did not endanger overall financial stability, the study stressed the need for “improved regulatory and legal enforcement structures to handle advances in these sectors and activities.”

Government authorities worldwide continue to establish or explore new crypto legislation and guidelines as the sector expands. It remains to be seen if these decisions will have long-term consequences. Still, restrictions and increased taxation are likely to remain.