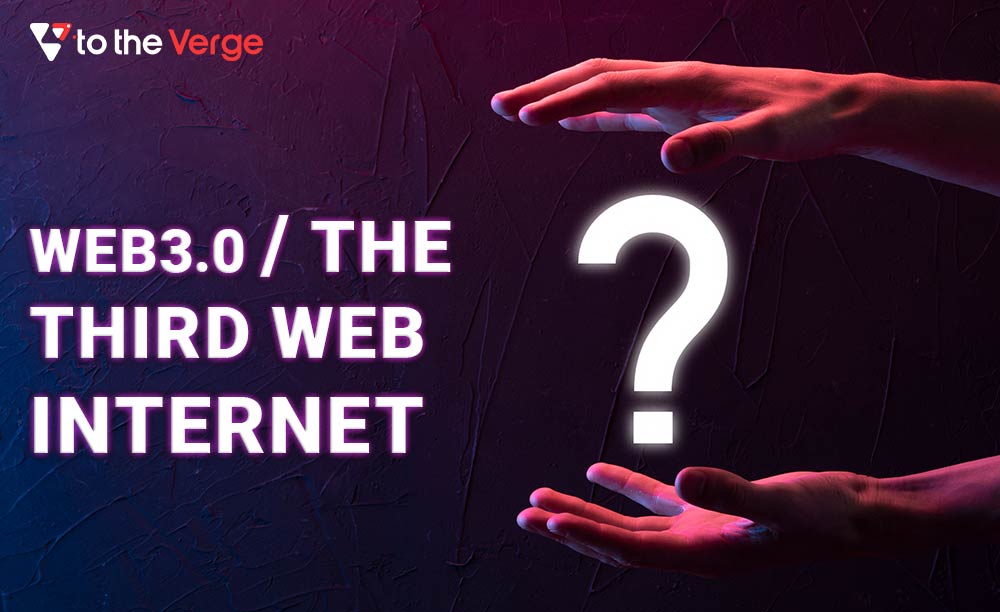 Web3.0 and Why Is It Being Called The Third Web Internet?

The term Web3.0 has hit the search bar with a bang. The idea, earmarked as the third generation of the internet, has been taking over the world by awe. But, one might wonder what is web3.0? A simple web3.0 definition would explain it as a decentralized network of computers part of a blockchain.

Blockchain technology, officially acknowledged in 2008, is the founding ground of this third web internet. However, the unique thing about web3 is how tech experts proclaim it will be a user-controlled internet.

User-controlled internet implies that individuals and people would have ownership of their personal information. Unlike how the data is used and stored with centralized service providers, web3 intends to decentralize the storage of information and distribute it across different nodes on the blockchain network.

This article elaborates on the web3 definition and why it is being called the third generation of the internet. Read till the end to learn more!

Table of Contents show
1 What is Web3.0? A Simple Attempt To Define It
2 Why Is Web3.0 Being Called The Third Web Internet?
2.1 Summary

What is Web3.0? A Simple Attempt To Define It

The truth be told, a conclusive Web3.0 definition does not exist yet. Web3 is a nascent idea; we can understand it ever so slightly at present. However, as further technological and conceptual advancements come about, greater clarity on web3 would be available for everyone.

Nevertheless, we can still attempt to understand its initiation and find something of value down the tech tunnel. So, here’s how we can put it.

Web3.0 is the new iteration of the world wide web, which is being enabled by blockchain technology. In Web3, a worldwide network of computers would be able to transfer information to each other and validate and record transactions without any human interference or centralized supervision.

Some of the widespread use cases it entails are gaming, metaverse, and cryptocurrency. In addition, technologists envisage the future of Web3.0 with limitless possibilities, including decentralization of social media platforms and greater adoption of decentralized finance. 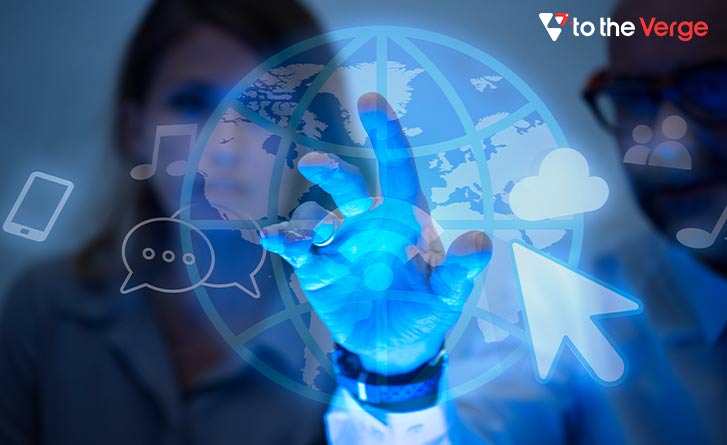 Why Is Web3.0 Being Called The Third Web Internet?

The World Wide Web was invented in 1989 by Tim Berners-Lee, an English Engineer, and Computer Scientist. The founding aim was to develop an effective way through which scientists could share information. But, the idea went on to change the world instead, transforming how people communicated, interacted, and gained knowledge.

In 2019, on the occasion of three decades of the world wide web, Tim reflected on his invention and shared his views with The Guardian in an interview. Over the years, the ‘read-only’ web transitioned to the ‘read-write’ web.

However, some setbacks exist, regarding which Tim expressed, “Every time I hear that somebody has managed to acquire the domain name of their new enterprise for $50,000 instead of $500, I sigh and feel that money’s not going to a good cause.”

He added, “There are plenty of domain names to go around, but the way people have invested, in buying up domains that they think entrepreneurs or organizations will use – even trying to build AI that would guess what names people will want for their organizations, grabbing the domain name and then selling it to them for a ridiculous amount of money – that’s a breakage.”

With respect to the setbacks of today’s world-wide-web CEO of O(1) Labs, Emre Tekişalp, pointed out two critical missing properties.

1. Firstly, the internet today doesn’t hold “state” or stateless protocol, which is a communication protocol that improves the properties of visibility, reliability, and scalability. Lack of state implies if a user inquires a device connected to the internet (node) about its history or current status, the node would have no idea.

From a users’ standpoint, it would be like submitting their user information every time they try to use a service or downloading their favorite apps every time they open their device, making the internet extremely inefficient.

Hence, the stateless protocol is vital to developing valuable services and applications. The two key features that have remedied the state drawback are given below:

2. The second missing property of the Internet is the lack of a native mechanism to transfer state, a by-product of the first issue. If the user can’t hold state and the value it creates, they can’t hand it over either.

Advertising has boomed over the past couple of years for this reason, as it is the only business that efficiently stores and transmits the state of billions of users.

Emre wrote the following about the issues with advertising:

With the invention of blockchain technology and its byproducts, such as cryptocurrency and NFTs, the internet’s native economy is upsurging. Blockchain has enabled each participant on the network to hold and transfer state in a digitally native format by means of crypto and non-fungible tokens (NFTs).

The advent of open platforms such as Ethereum has enabled developers and entrepreneurs to build on this state layer globally. And the whole technological movement where a new, relatively gaping, and equitable version of the internet is underway has been called Web3.0 or Web3.

Three years ago, when the world wide web entered its fourth decadal run, Tim said, “It’s understandable that many people feel afraid and unsure if the web is a force for good. But given how much the web has changed in the past 30 years, it would be defeatist and unimaginative to assume that the web as we know it, can’t be changed for the better in the next 30. If we give up on building a better web now, then the web will not have failed us. Instead, we will have failed the web.”

The quote mentioned above seems to be a guiding light for those working on building the Web3. Whether it will achieve the intended neutrality, only time will tell. As for now, we may say the world is on its way to the third generation of the internet.

Web3 may be called the next-generation internet. With the development of decentralized applications and expansion of platforms built on blockchain underway, an internet that is owned by and benefits the public at large will hopefully come through.