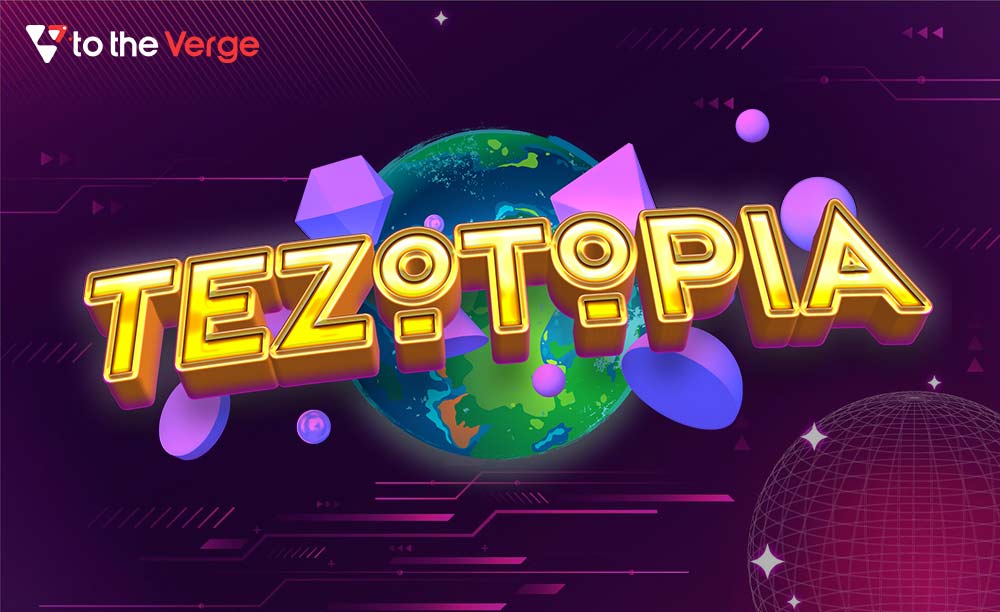 Tezotopia Battles is more than simply a multiplayer game; it can revolutionize the Metaverse view of the Tezos ecosystem. This Metaverse game, which has been in the abstract for a long time, has finally progressed toward becoming a fully working Metaverse. Tezotopia Battles’ ambitious plan will create substantial use cases for web3 in the future.

Tezotopia Battles, which had remained on paper until lately, is gaining traction on Tezos among GameFi and Metaverse fans. Joab Garza, the Founder and Creative Director of gif.games came up with the concept for this GameFi project. Tezotopia Battles, although being a GameFi initiative, is being acknowledged for its capacity to create a Metaverse environment.

Tezotopia Battles is a unique blockchain-based science-fiction game based on the NFT idea. The game puts players against each other in three-versus-three fights in which the player directs characters to defeat their opponents. Players can earn NFTs, resources, and other rewards throughout a match to improve their playing experience.

However, most of the game is not centered on these fights since it includes components of town-building. For example, users may purchase a block of space land and construct buildings to create resources and in-game currency. This implies that users may gradually build up their accounts without competing against other users in matches.

Soon after the game’s release, fans pointed out that there was no special method for matchmaking during combat. Therefore, the Tezotopia team provided particular values and restrictions to units when utilized in the battle to address this problem. Furthermore, it regulates the games by pairing opponents of equal merit for a balanced gaming experience.

However, the gaming community should consider that gameplay should not be the only thing to look for in this fantastic game. The game’s P2E concept provides special reward boxes containing tokens and trinkets with real-world value across the Tezos network.

Some assets are still listed at the original pricing, and gamers may obtain them for a far lower price than in any other market. Furthermore, the project provides several high-end artworks with creative designs for you to express yourself in Tezotopia.

According to Joab Garza of Gif.games, Tezotopia still has minor drawbacks commonly overlooked as a developing project. For example, one of the downsides of employing blockchain technology for the game is the wait time. The team is working on a new function that will allow them to enter contests swiftly and lock huge units to solve this issue.

Nonetheless, the gaming is considered secondary to the overall Tezotopia experience because the project is thought to significantly improve the Metaverse functionalities of the Tezos ecosystem.