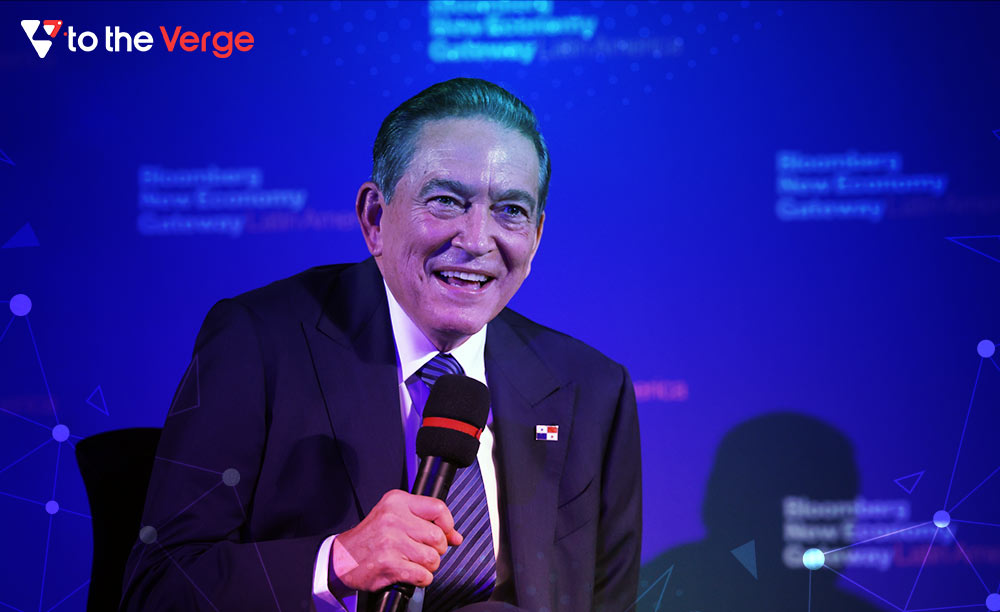 According to local news outlet La Prensa, President Laurentino Cortizo decided it “needs adherence to the standards that control our financial system.” The measure will now be debated in the National Assembly of the nation.

At the end of April, when the country’s legislature adopted a measure regulating the use of cryptocurrencies, the Central American tax haven appeared to be on its way to becoming the next Latin nation to encourage residents to use Bitcoin.

President Cortizo, on the other hand, stated last month that he required assurances that the bill would meet global anti-money laundering standards, implying that he would not sign it right away.

“I have to be very careful if the law has clauses related to money laundering activities,” he said in a May 19 interview with Bloomberg.”

The measure proposes allowing Panamanians to purchase ordinary items using cryptocurrencies. Bitcoin, Ethereum, XRP, Litecoin, and Stellar would be accepted as a payment “for any legitimate civil or commercial operation,” including paying taxes, fees, and responsibilities to the government.

It also establishes the foundation for the government to issue tokenized securities and commodities, like gold and silver, via security token offerings and explicitly recognizes DAOs (Decentralized Autonomous Organizations) as legal entities (STOs).

Congressman Gabriel Silva, who helped develop the law, said on Twitter today that the president’s decision was a “missed chance to create employment, attract investment, and embrace technology and creativity in the public sector.”

Panama would become the second Latin American country to allow people to spend cryptocurrency if the measure is passed. El Salvador became the world’s first government to make Bitcoin legal tender in 2021. If they have the technological capability, businesses in the country must accept Bitcoin.

However, unlike El Salvador’s Bitcoin Law, Panama’s measure does not make cryptocurrency legal tender; companies will have the option of accepting digital assets as a form of payment.