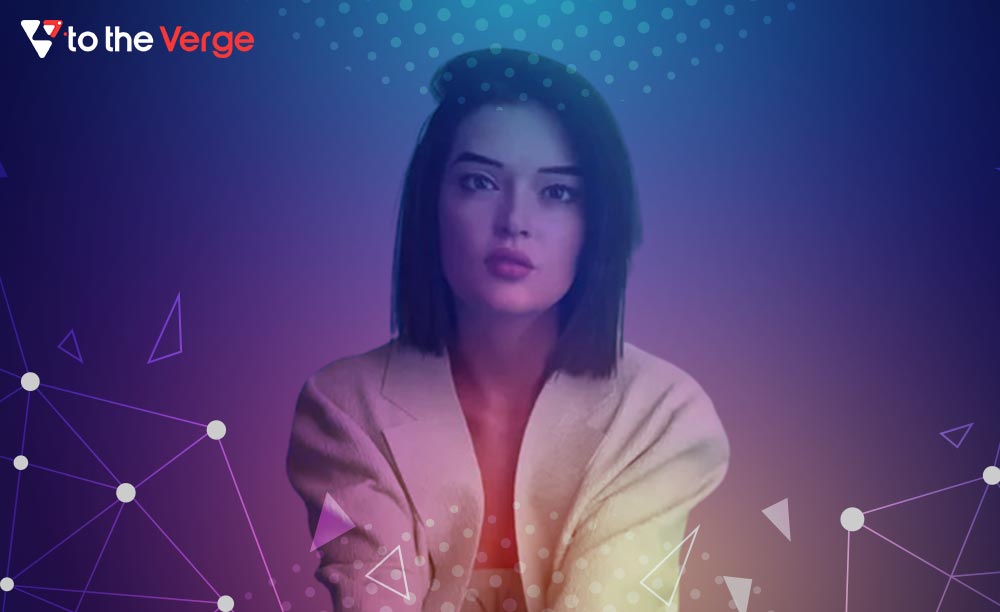 India’s first virtual influencer has arrived. Kyra is swiftly being popularised as “India’s first Meta-Influencer.” Her Instagram account has nearly a million followers.

These days, virtual influencers are all the rage. But unfortunately, these synthetic avatars blur the barrier between fact and imagination, which have an eerie similarity to humans, making it difficult for consumers to tell them apart from other influencers.

The virtual influencer was designed by TopSocial India, an influencer marketing company, to benefit the metaverse, the future of businesses. Himanshu Goel, the platform’s business leader, is a 26-year-old engineer who built her.

Himanshu is an MBA graduate from Ahmedabad who has been the project’s director since its inception in 2020. Kyra was introduced in January 2022 by the engineer.

Netizens have expressed interest in footage of her lounging in a pool or shots from a photo shoot at the beach or in front of Jaipur’s Hawa Mahal. Although some find it hard to believe and have noted that Kyra’s computer-generated image (CGI) needs to be enhanced, her posts have attracted much attention.

This new-age influencer recently surpassed 100,000 Instagram followers. She recently acknowledged her success by thanking her supporters for participating in her path.

She captioned a photo of herself wearing a blue shirt with the phrase, “100,000! I could never have imagined so many people would choose to follow me when I started. The last 5 months have been a beautiful, chaotic journey. Thank you to all those who have joined me on this ride. Watch this space as there is still a lot more to come.”

When users found Kyra was a computer avatar, they were taken aback. In March, the virtual influencer even took part in the Metaverse fashion show, which featured Tommy Hilfiger and Dolce & Gabbana, among others.

According to Goel, there was no way of comprehending how the masses around the glove and in the metaverse would receive Kyra. However, the feedback has been generally positive. “Kyra’s journey has just begun,” Goel said on LinkedIn, “and there are many more adventures and mysteries to be disclosed.”

Kyra is heeding in the footsteps of virtual influencers such as Rozy and Lil Miquela, who have millions of followers and a slew of endorsement agreements under their belts. While no brand collaborations have been revealed, the digital avatar might be a great challenger in marketing and would serve the future of the metaverse, particularly because she is immune to controversy, aging, and weariness.