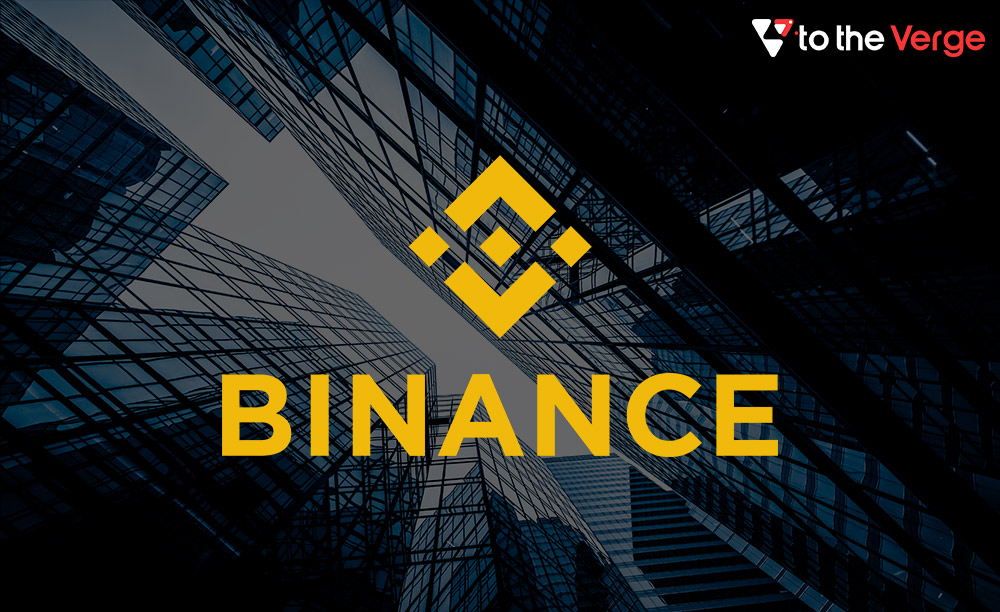 Binance Warns Terra LUNA about Being Delisted if it Falls Below 0.005 USDT

Binance warned in a tweet that if the price of LUNA went below 0.005 Tether, or around half a cent, it would delist the LUNA/Tether trade pair.

Terra shut down its whole network shortly after Binance published its tweet, leaving the existing supply of 34 billion LUNA in limbo, but then just restarted it around two hours later.

Binance said that it would take “precautionary actions” concerning its LUNA/USDT everlasting contracts, planning to delist the pair if the value drops below 0.005 USDT. Following the news, the exchange changed the leverage and margin levels for LUNA-tied agreements, with the highest leverage set at eight times for holdings under 50,000.

Binance had already changed the tick size, or minimal transaction size, for various LUNA trading pairs, such as the Euro, Ethereum, British pound, and Australian dollars, at the time Binance made the news.

Following a major sell-off, the LUNA price has dropped more than 99 percent in the previous 24 hours, hitting $0.004 at the time of publication. In addition, many tokens in the crypto market have been hit by volatility, with Bitcoin (BTC) falling below $27,000 to a 16-month low and Ether (ETH) dropping below $2,000 for the first price since July 2021.

Binance has had to do this many times in the last week since the price of LUNA has fallen underneath the minimum transaction value, making it hard for individuals to cash out. The exchange, which offers over 600 cryptocurrencies, has witnessed $6 billion in LUNA exchanges in the last 24 hours, accounting for around 8% of all trading in the previous day.

The LUNA token has been in free fall while Terraform Labs, the organization behind the Terra ecosystem, is considering suggestions to preserve it and its native stablecoin, TerraUSD (UST), from total collapse.

This incident has put a lot of pressure on LUNA to sell. Binance even blocked LUNA withdrawals earlier this week “due to many outstanding withdrawal transactions.”