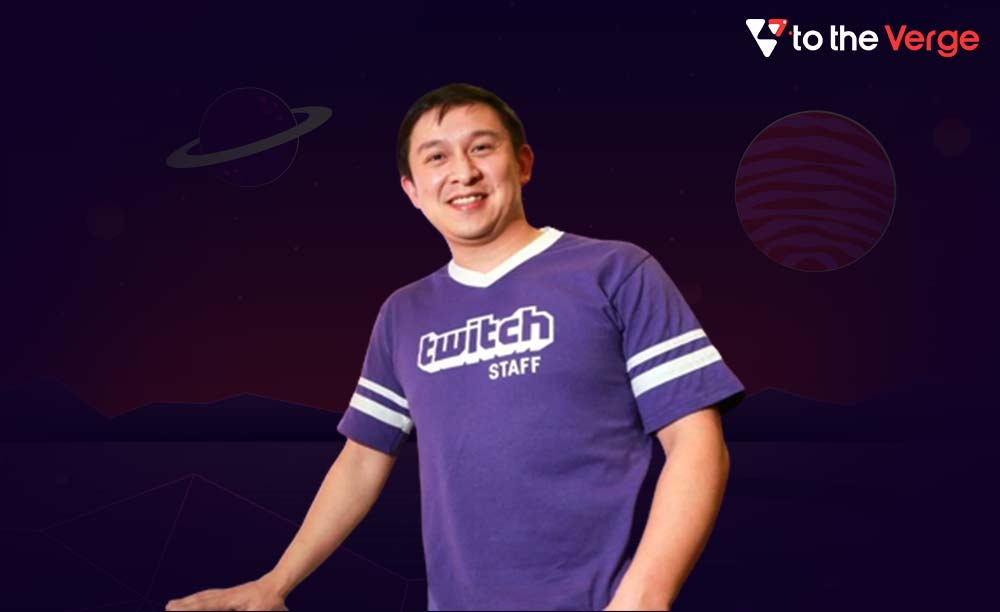 Twitch Co-Founder Raises $24M in Series A Funding for “Metatheory”

Metatheory, a Web3 game and entertainment firm, has secured $24 million in a round, headed by Andreesen Horowitz, including FTX Ventures, Pantera Capital, and others.

“After taking a break from Twitch to investigate what’s next in the business, I honestly believe blockchain will offer even more opportunities and significantly influence the gaming, storytelling, and community building arena.” Kevin Lin stated.

Kevin Lin is Metatheory’s CEO, and he has recruited a few former Twitch employees to help him build his Web3 company. JT Gleason, a former Twitch developer and engineer, is Metatheory’s CTO and VP of Community and Marketing. Jason Maestas is a member of Twitch’s Influencer Marketing. Bernie Su, Metatheory’s Content Chief, and Jen Enfiled-Kane, Narrative Designer, are from Twitch’s ArtificialNext, a live, scripted, audience-interactive sci-fi production.

Unlike other blockchain games, which users can only play in a web browser, Metatheory has its own game launcher, offering players the option of playing DuskBreakers in a browser or directly through the game launcher on their PCs.

DuskBreakers is now working on its core play-and-earn blockchain game, which is expected to be released in the third quarter of this year.

DuskBreakers was introduced in December with a free-to-play “Play-to-Mint” game, which resulted in a sellout of 10,000 NFTS (the Genesis DuskBreakers). The NFTs sold out in less than a week after Metatheory published “The Recruit Simulator,” a “play-to-mint” DuskBreakers minigame where players could win a DuskBreakers genesis NFT.