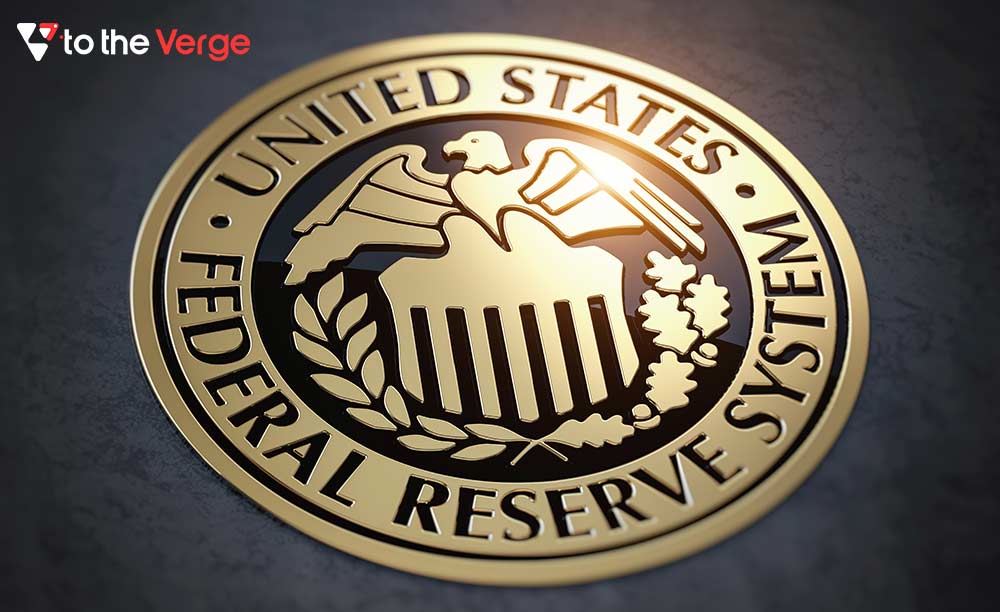 The U.S.A. Has No Plan For A CBDC Even After The Latest Fed Meeting

The United States appears to be stalling on the development of a central bank digital currency, with Federal Reserve policymakers debating the technology but not admitting if they’ve made any progress.

Economic experts and Fed officials addressed digital assets and whether a CBDC may assist the US at a conference on the worldwide role of the dollar.

The Federal Reserve officials stated that “panelists largely agreed that technology alone would not lead to dramatic changes in the global monetary environment.”

A CBDC is a digital equivalent of a country’s fiat currency, such as the British pound or the euro; the central bank backs that. Unlike cryptocurrencies like Bitcoin and Ethereum, such assets are centralized.

Several other governments are investigating the value of CBDCs, and China looks to be far ahead of the competition with its digital renminbi. In January, the country issued a digital wallet for residents.

According to the proposal, countries may go digital while also improving security and speeding up payments. However, the world’s largest economy’s central bank has repeatedly stated that it is just exploring a digital dollar. The conference reiterated that there is no rush to produce one.

In January, Bank of America stated that a digital dollar might help it retain its place as the world’s reserve currency. But, despite the possible benefits, panelists at today’s seminar found no reason to proceed.

“Panelists expressed no major concerns about the dollar’s international responsibilities in the short run and stated that digital assets may enhance these roles in the medium and long term if new sets of services based around these resources are tied to the dollar.”