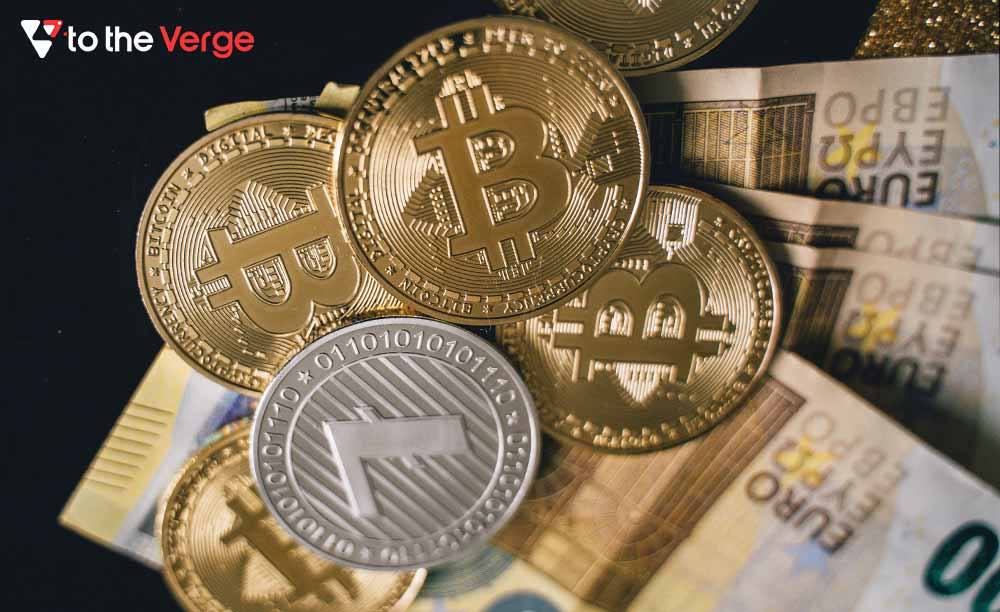 The whole cryptocurrency market is seeing a record price slump. The cryptocurrency sell-off accelerated on Thursday, a day after the US Federal Reserve raised interest rates by the greatest in decades.

More investors showed indications of losing trust in digital currencies. Ethereum (ETH) looked to be the greatest loser among popular coins in the recent 24 hours, shedding about 10% of its value.

The value of Bitcoin (BTC), the world’s oldest and most valuable cryptocurrency, has also dropped significantly.

The current cryptocurrency market slaughter began in May, when the US dollar-pegged stablecoin TerraUSD crashed, wiping away $60 billion in investor capital.

“The [US] Federal Reserve has been putting pressure on the crypto market recently by raising interest rates to combat inflation.” Edul Patel, CEO and Co-Founder of crypto trading platform Mudrex, said.

A comprehensive study and long-term planning appear to be the order of the day. “Investors wishing to stock up on cryptos can DCA,” Edul Patel suggests.

DCA, or dollar-cost averaging, is a long-term approach involving regularly putting smaller sums into an asset to decrease market volatility’s impact. DCA does not have a set timetable.

“We have seen many Bitcoin corrections since 2011, but Bitcoin has returned strongly. It has been historically observed that bear markets are usually quick to plunge and never last long,” Edul Patel said.

“It is just a matter of time that may require a price bounce. Unfortunately, the current bearish market may likely continue for the next few weeks as it has still not recovered from the previous month’s correction.”