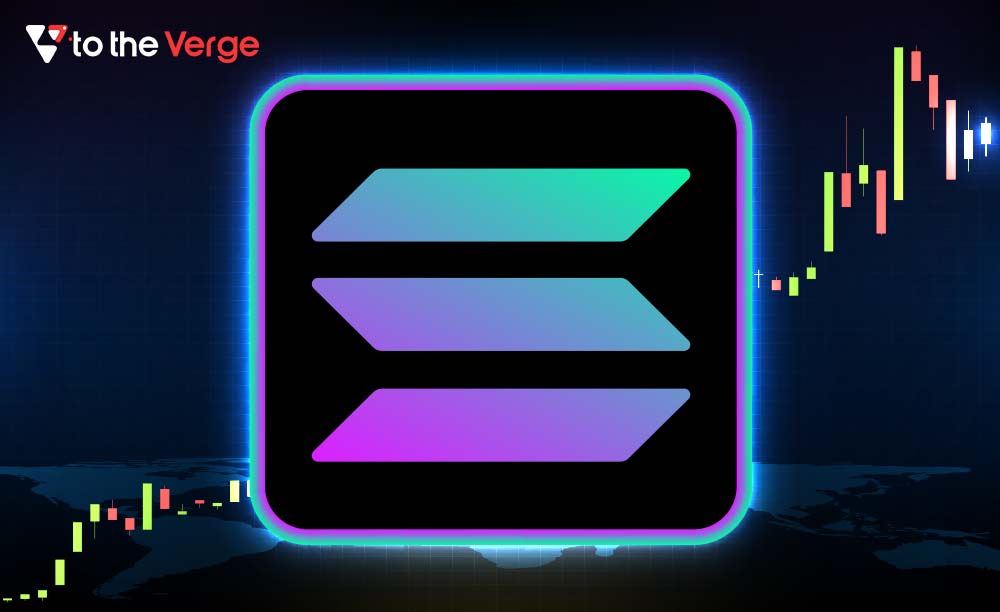 The tides in the NFT space have recently shifted. The ever-rising Ethereum NFT market has experienced a drop in trade volume in recent weeks, but Solana NFTs have continued to flourish. The Solana platform generated more NFT volume than Ethereum in the preceding 24 hours, between Tuesday (24 May) and Wednesday (25 May).

Secondary NFT sales on Solana produced $24.3 million in the previous 24 hours, while NFT sales on Ethereum hit $24 million during the same period.

It’s a small gap between platforms, but this is the first time the Solana NFT market has surpassed Ethereum in terms of 24-hour sales. NFT sales on Solana were up 436 percent over the previous day within those 24 hours.

The Trippin’ Ape Tribe alone was responsible for almost $14.5 million in Solana’s total, making it the most popular project during that timeframe, dethroning all other Ethereum and Solana projects by a significant margin – the runner-up was the Bored Ape Yacht Club (or BAYC), with $3.5 million in revenue.

Okay Bears became the first Solana venture to top that list last month, an achievement it has repeated in the weeks following. Trippin’ Ape Tribe is the only Solana NFT project that has risen above several other Ethereum and Solana collections in the 24-hour rankings. A Trippin’ Ape Tribe NFT costs 54 SOL ($2,600) in the Magic Eden NFT market.

Solana’s move to surpass Ethereum in 24-hour NFT trading activity is the latest indication that the Solana market is gaining traction. Another major indicator was the emergence of Okay Bears, which has already surpassed $100 million in secondary transactions in less than a month.

In terms of weekly users and transactions, the top Solana NFT marketplace Magic Eden has surpassed the leading Ethereum marketplace OpenSea. However, it’s worth mentioning that Solana’s transaction costs are a minuscule fraction of Ethereum’s, making activities like listing and unlisting NFTs and bidding on products considerably more inexpensive.

OpenSea just introduced Solana NFT compatibility, although it has yet to capture a large market share. Magic Eden continues to provide the majority of sales volume for the Solana market and intends to leverage its Solana-native emphasis by allowing purchasers to transact using the native tokens of NFT projects such as DeGods and Aurory.

The Solana NFT marketplace has been experiencing its challenges recently, including increasing NFT minting bots. This automated program aims to overload NFT mints to purchase up as much as possible. On April 30, such bots downed the whole Solana network, resulting in a new “bot tax” that imposes a price for “invalid” transaction attempts.

While Solana is exhibiting indications of progress, the Ethereum network is still significantly more important. Over the last seven days, the trading volume of NFTs on Solana has been $57 million, compared to $206 million on Ethereum.

The disparity has grown dramatically in the previous 30 days, reaching $333 million on Solana and $3.15 billion on Ethereum.

The debut of Otherside’s NFT virtual lands, an anticipated metaverse game from the developers of Bored Ape Yacht Club, fueled the NFT market on Ethereum in late April and early May.

The auction structure was highly criticized, but it was nonetheless a success – the NFTs earned more than $1.2 billion in direct and secondary sales in less than a month.

However, movement in the Ethereum NFT field has slowed since the crypto market fell a few weeks ago. As a result, OpenSea recorded only $29 million in Ethereum trade volume on Monday, down from $476 million on May 1.