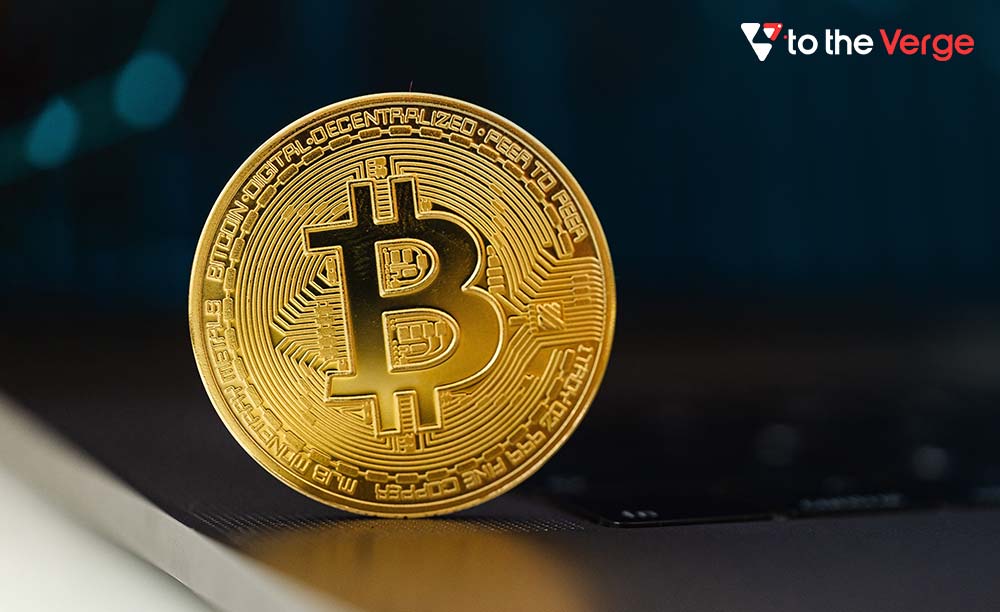 The decision by ProShares comes as the bitcoin price has dropped over 70% to $20,500 from its all-time high in November 2021.

The ProShares Short Bitcoin Strategy ETF, according to the business, will allow investors to possibly profit from a decrease in the price of bitcoin or hedge their cryptocurrency exposure using an ETF. It is also meant to alleviate the difficulty of obtaining short exposure to bitcoin, which may be arduous and costly for many investors.

The action also contrasts the bright days of October 2021, when ProShares was the first to introduce a long bitcoin futures ETF to the U.S. market. The ProShares Bitcoin Strategy ETF (BITO) surpassed $1 billion in assets in two days, making it one of the most successful ETF launches in history.

The bitcoin crash is only one strand in a larger carnage in cryptocurrency and other digital products such as non-fungible tokens.

From a high of $19.5 billion in November to $8.9 billion today, the aggregate worldwide assets under the management of crypto exchange-traded instruments have fallen 54 percent.

“We are hopeful that there would be interest in the fund, especially considering what has transpired in the market in the last few months, and especially in the last week,” said Michael Sapir, CEO of ProShares manages $62 billion.

“As recent events have demonstrated, bitcoin’s value may fall,” stated ProShares CEO Michael Sapir in a statement. “BITI enables investors to acquire short exposure to bitcoin in a standard brokerage account by purchasing an ETF.”

BITI will be the first ETF of its kind in the U.S. Horizons ETFs has a short bitcoin ETF listed on the Toronto Stock Exchange.

ProShares stated that BITI is meant to outperform the S&P CME Bitcoin Futures Index and that it seeks exposure through bitcoin futures contracts.

The launch’s timing remains to be revealed. Markets remain volatile as investors await the Federal Reserve’s next moves and signs of peak inflation. However, many believe the cryptocurrency market is at or near the bottom.