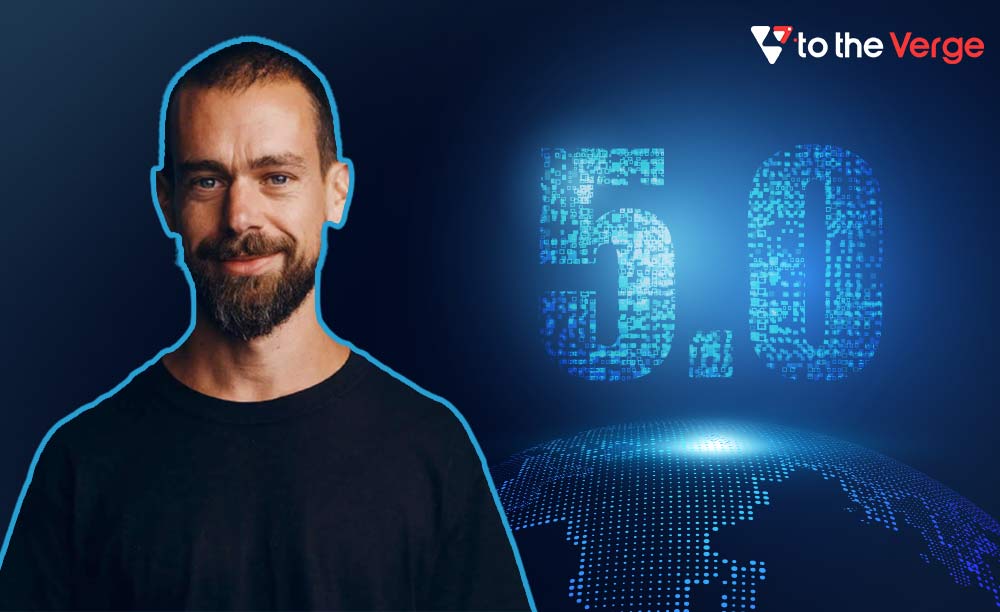 Just when we were grasping Web3, Web 3.0 Business Opportunities, Web 3.0 Business Ideas and its self-referential attempts to popularize cryptocurrency-related projects, Block, formerly known as Square, stated that it is working on web5 to replace web3 to focus on decentralized applications and allow users to own their data.

At Consensus 2022, Jack Dorsey said that TBD, Block’s Bitcoin subsidiary, is working on a new vision for the web called web5. The potentially game-changing technology attempts to give consumers control over their data rather than exchanging it with a third party.

“We believe in a decentralized future in which you regain control of your funds, data, and identity. TBD is creating a structure that allows everyone to access and engage in the global economy,” according to a TBD statement.

Meanwhile, others are questioning what happened to Web4, or even Web3, and why that initiative appears insufficient for Dorsey. According to the project’s website, Web5 is Web2 plus Web3.0.

In other words, Web5 is a comprehensive vision for a decentralized web that TBD, a Block subsidiary, is developing. The sole mention of blockchains or cryptocurrency on the project’s website is a subtle reference to Ion, a Bitcoin-based digital identification network.

Web5 will be built atop Bitcoin and will not work with any other cryptocurrency. Web5 is a Bitcoin maximalist approach to innovation that, if successful, might abolish the need for any other cryptocurrency. “No, there are no cryptocurrencies to invest in using web5”, revealed Mike Brock, Head of TBD. “Some people appear to believe we’re kidding about web5, but we’re genuinely working on it,” he said. “I can assure you that we are actively working on it. Unlike web3, it will truly exist.”

The crypto community has had a lot of fun debating what happened to web4, with many amusing messages on Twitter. Snoop Dogg declared that he is now focusing on web6. TBD responded, “great, and we got five on it.” However, not everyone in the crypto world regards news as a game.

Brock posted on Twitter, “I’ve heard that people are criticizing our decision of announcing web5 before releasing it. But the point is, when we founded TBD, we vowed to do things this way. We pledged that our roadmaps would be public, transparent, and open source. So that’s what we’re doing.”

Focusing on their “Open Source” policy, Brock added, “We could have worked on it in a secret Github repo and waited for the components to reach full beta-quality before announcing,” Brock remarked. “But that is not how our open-source, an open standards-based organization will operate. So, certainly, we will make an early announcement.”