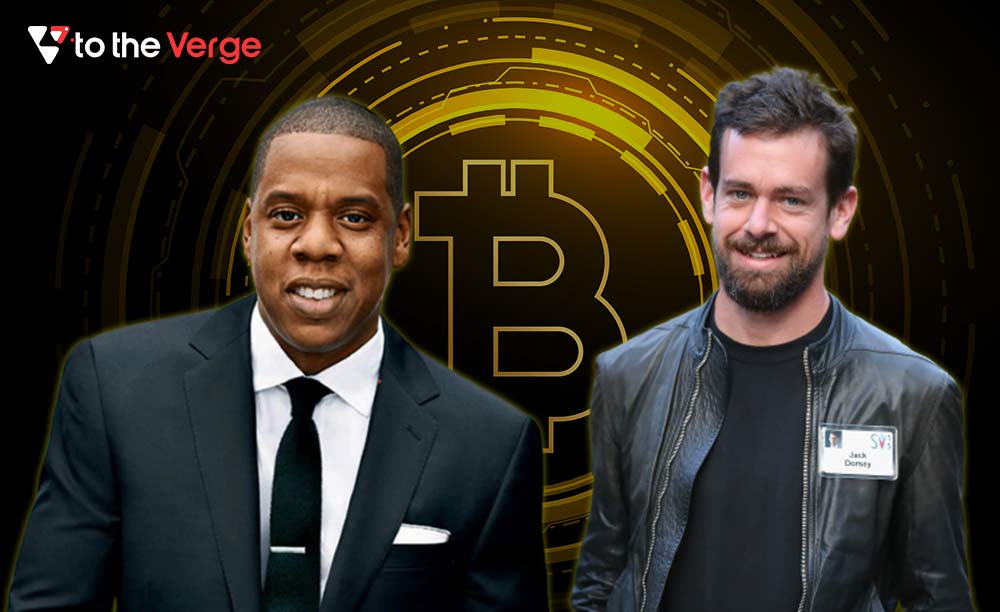 Jay-Z and Jack Dorsey Gear Up to Launch “Bitcoin Academy”

Twitter co-founder and Block CEO Jack Dorsey announced on Friday the creation of The Bitcoin Academy, an educational effort in New York, in collaboration with rapper Shawn Carter, better known as Jay-Z.

The project is a 12-week free online and in-person educational course for inhabitants of the Marcy Houses in Brooklyn, where Jay-Z grew up, beginning June 22 and ending September 7.

Dorsey tweeted, “Mr. Shawn Carter and I are supporting The Bitcoin Academy, a program for residents of Marcy Houses in Brooklyn, New York, where Jay grew up.” Bitcoin Academy’s mission is to educate and empower the society with information and basics of what is cryptocurrency.

Participants will be given mobile Wi-Fi devices and cellphones to use to access bitcoin tools. The property will also provide a kids program dubbed “Crypto Kids Camp” to children and teenagers.

The seminars were developed in collaboration with the Shawn Carter Foundation and Cash App, with professors including Najah J. Roberts of Crypto Blockchain Plug and Lamar Wilson of Black Bitcoin Billionaire. Wilson is involved in cryptocurrency and has discussed digital currency on Twitter, The Breakfast Club, and Medium. In contrast, Roberts has been on CNBC, KBLA, and other outlets.

Carter and Dorsey are both involved in the Web3 community. The hip-hop mogul’s Twitter profile photo (PFP) is a CryptoPunk. Dorsey has long been a supporter of Bitcoin and blockchain payments, recently changing the name of his firm Square, Inc. to Block.

Dorsey stated in a statement that Bitcoin is “becoming a key tool for many” throughout the world.

“We feel the same potential exists inside communities in the United States,” he said on Twitter. “Our objective is to demonstrate that making strong tools more accessible to individuals allows them to achieve more independence.”

Jay-Z is well-known for his efforts to build generational wealth among members of the Black community, pushing individuals to acquire real estate as a method of reaching financial independence. Jay-z has been investing in Cryptocurrencies for a long time now. Jay-Z previously invested in Altro, a Black-owned free software that helps users establish credit through existing spending patterns, in May 2022. In the foreseeable future, the Bitcoin Academy intends to extend outside the Marcy Houses.

Dorsey and Jay-Z have long been colleagues and Bitcoin promoters. Aside from collaborating on TIDAL, which Jay-Z sold to Dorsey, the couple invested 500 BTC last year, focusing on growing the cryptocurrency’s appeal in India and Africa. On the other hand, the Bitcoin Academy is supported by personal grants from the two entrepreneurs.