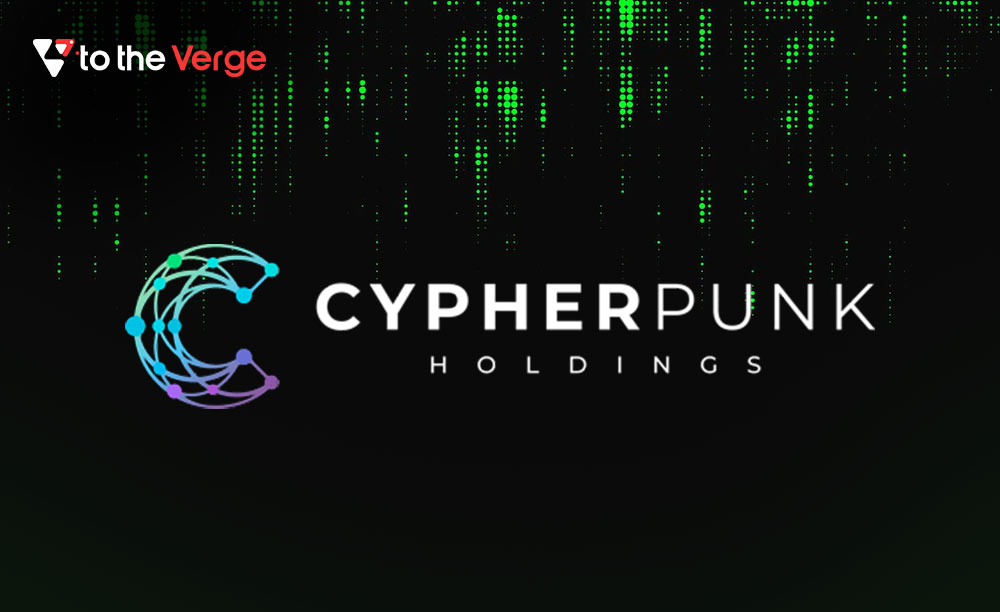 Investment Firm Cypherpunk Holdings Sells All of Its Bitcoin and Ether

Cypherpunk Assets (HODL), a Canadian financial business, has sold all of its bitcoin and ether holdings to ride out the present market uncertainties.

According to Cypherpunk President and CEO Jeff Gao, the decision to sell all of the company’s bitcoin and ether holdings was made in response to escalating market volatility, which has made owning asset tokens extremely dangerous for investors.

Bitcoin and ether have both lost more than half their value in the last year, reaching 52-week lows earlier this month. The company’s shares have fallen by half this year on the Canadian stock exchange.

“We feel that the most sensible option is to remain on the sidelines until the volatility and illiquidity contagion plays out,” Gao said in a statement. “On the balance of possibilities,” he continued, “we view weaker price action paving the way for lower levels to come as stories of chains imposing ‘temporary’ suspensions on withdrawals proliferate.”

According to Gao, Cypherpunk will keep a “long-term optimistic stance” on cryptocurrencies and will try to capitalize on future investment opportunities in the field “as and when they reveal themselves.”

What began this year in crypto markets as a “risk-off” period of selling fuelled by a Federal Reserve suddenly keen to reign in excesses has revealed a web of interconnection that resembles the tangle of derivatives that brought the global financial system down in 2008.

As Bitcoin fell nearly 70% from its all-time high, a slew of altcoins fell along with it.

The Terra ecosystem – a much-hyped experiment in decentralized banking — imploded when its algorithmic stablecoin lost its peg to the US dollar. It concluded with a bank run that rendered $40 billion in tokens almost worthless.

Crypto collateral valuable enough to cover loans one day became highly undervalued or illiquid, casting uncertainty on the fortunes of a seemingly unbeatable hedge fund and other high-profile lenders.

Crypto has had multiple large declines in its history, dubbed “crypto winters” by the crypto community and a bear market by the rest of finance, but the sector’s expansion and increased acceptance from Main Street to Wall Street mean that more is at stake today.