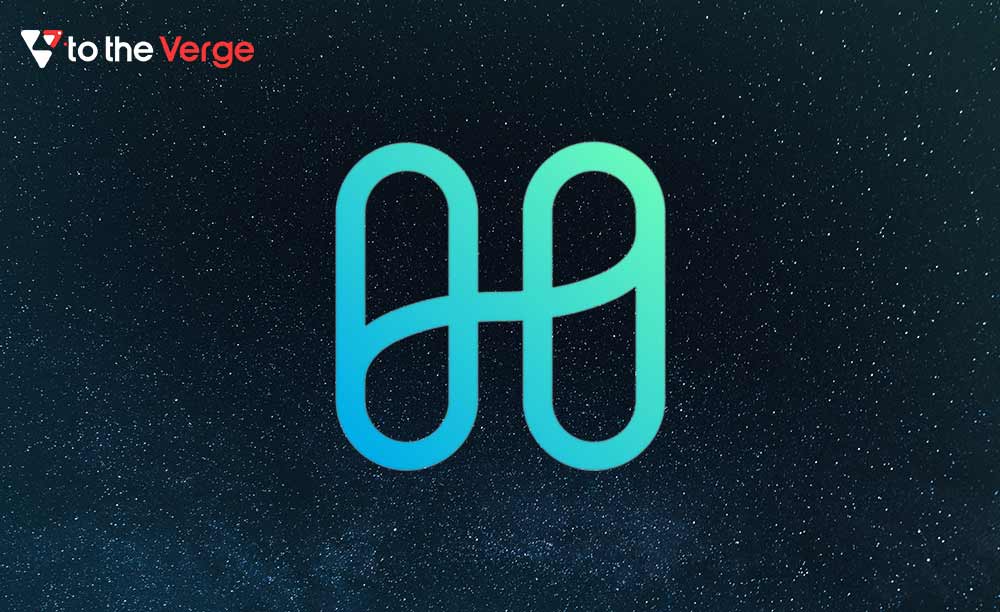 Harmony Protocol is promising a $1 million reward for the restoration of $100 million in cryptocurrency stolen from its Ethereum-linked Horizon bridge, as well as information on how the attack occurred. In addition, Harmony promises no legal charges will be filed when the funds are returned.

However, the cryptocurrency community reacted negatively, with many claiming that the $1 million provided was insufficient. Harmony’s reward offer is unquestionably modest compared to other major exploits that have occurred this year.

Wrapped Ethereum (WETH), AAVE, SUSHI, DAI, Tether (USDT), and USD Coin (USDC) were stolen by the hackers and then exchanged for Ethereum.

Harmony is a layer-1 proof-of-stake blockchain. Its Horizon bridge is a cross-chain gateway, allowing users to transfer assets from one blockchain to another. Users of Horizon may transfer assets between the Harmony networks and Ethereum, Binance Chain, and Bitcoin.

Following the hack, Harmony also ceased all Horizon bridge activities. As a result, its native ONE coin has dropped in value, trading for $0.02445 as of this writing—8.5 percent less than before the breach was revealed on Friday.

“Harmony will urge for no criminal charges when assets are returned,” the firm said on Twitter.

While the company indicated that no criminal charges will be brought against it for recovering the stolen monies, it had earlier announced that it had begun to work with national authorities and forensic specialists to find the perpetrator and reclaim the stolen funds.

Three weeks earlier, a similar occurrence occurred. Aurora rewarded a whitehat hacker $6 million for exposing a significant vulnerability that might have cost Aurora 70,000 ETH and $200 million. Likewise, wormhole paid a $10 million bounty to a white hacker last month for fixing a problem in its primary bridge contract on Ethereum on February 24.