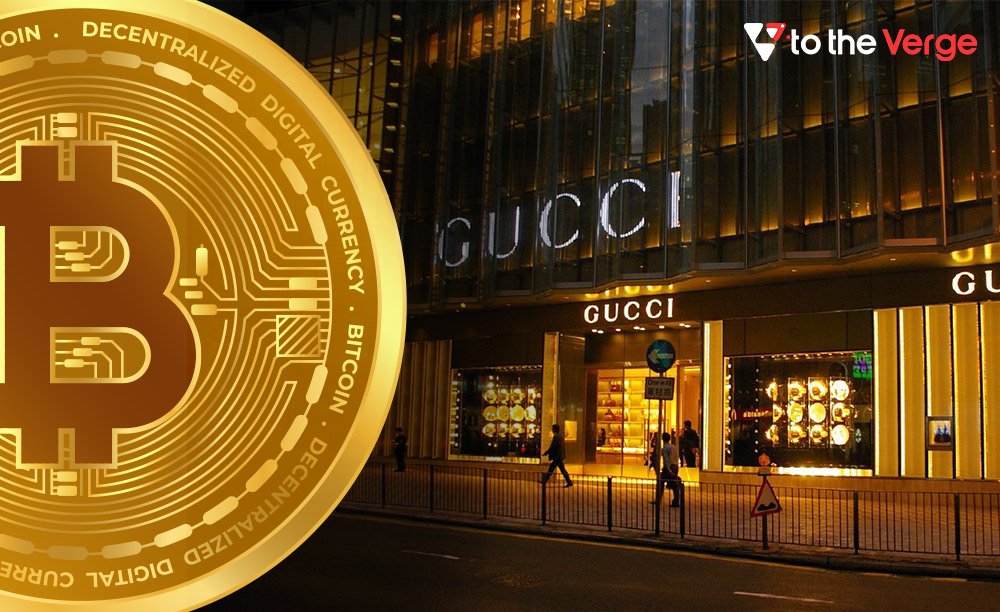 Gucci to Begin Accepting Cryptocurrency in Some of Its Stores

GUCCI, an Italian luxury brand, has begun accepting cryptocurrency payments at its flagship locations in the United States, including Rodeo Drive in Los Angeles, Wooster Street in New York, and Las Vegas, with intends to increase the service to its directly-operated North America stores shortly.

Gucci will launch this campaign at the end of May. Stores will send QR code links to customers through email, allowing them to pay using cryptocurrency wallets.

Gucci will take Bitcoin, Wrapped Bitcoin, Bitcoin Cash, Ether, Shiba Inu, Dogecoin, and numerous stablecoins. If the initial trials in certain of its locations go well, the option will be available in all North American stores coming summer.

To prepare for this new initiative, the Luxury brand claims it would give NFT and cryptocurrency education and training to its employees prior to the program’s start.

This initiative is not surprising given the company’s previous interest in blockchain. Gucci just bought a virtual site in The Sandbox and is now constructing its Gucci vault shop there. They are also interested in NFTs. Accepting cryptocurrency is, therefore, another step ahead.

Gucci has lately been on a Web3 adoption binge, with two NFT collections released in 2022 — the “SUPERGUCCI” collection in February in conjunction with toy company “SUPERPLASTIC,” and the “Gucci Grail” collection in March 2022.

When discussing the use of cryptocurrency as a payment method, the company’s CEO stated, “Gucci is always on the lookout for innovative technologies that might improve the client experience. So, given that we can integrate cryptocurrencies into our payment system, it is a logical progression for those consumers who choose this choice.”

Gucci is one of the many many high-profile fashion and clothing brands that have entered Web3 to establish a place in the digital realm. Dolce & Gabbana, Adidas, Nike, Vans, and Balenciaga are among the brands that have joined Gucci in this new world.

Seeing the Metaverse might become a reality soon; these businesses do not want to be left alone. They attempt to establish a network and rival other crypto-native businesses such as Blanksoles and DRESSX.