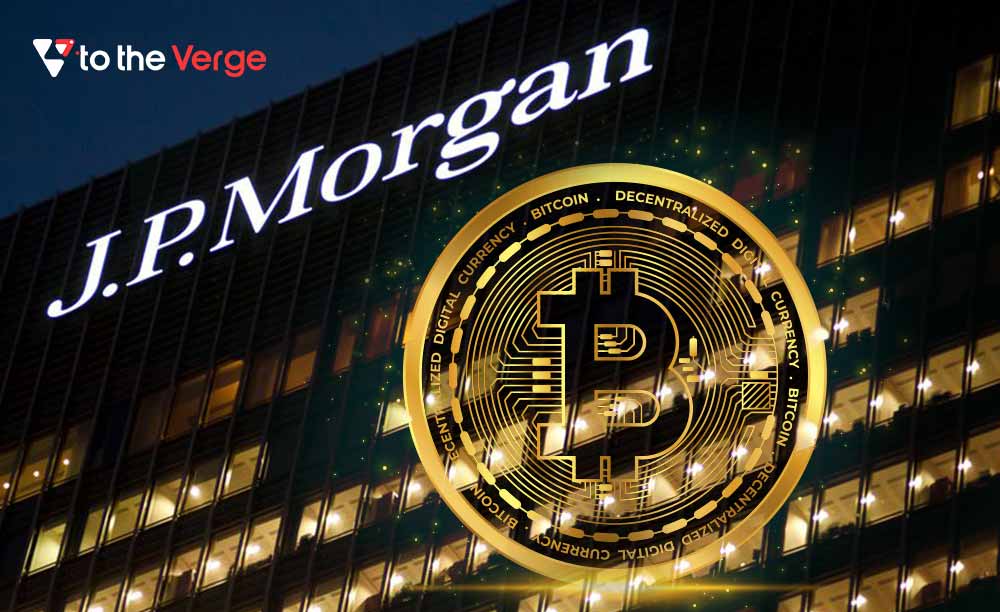 According to a report released by JPMorgan (JPM) on Wednesday, the failure of cryptocurrency hedge fund Three Arrows Capital (3AC) shows that the effects of this year’s bear market in cryptocurrencies are still being felt.

The bank stated that while it is difficult to determine how much more deleveraging still has to take place, its indicators show the process is already well along.

The report says that the industry’s several failures shouldn’t come as a surprise given the deleveraging environment and the market value of digital assets’ 70% decline since November.

The entities that operated with higher leverage previously are now the most vulnerable, the bank said. They also added, “Whether it is miners having borrowed to expand operations using their bitcoin as collateral, or corporates such as MicroStrategy (MSTR) having borrowed in the past to invest even more heavily into bitcoin, or hedge funds using futures to lever their positions, or retail investors borrowing via margin accounts to invest in various cryptocurrencies.”

“The failure of 3AC is a manifestation of this deleveraging process, the note says, adding that the process seems well advanced, “making the bottom formation process in crypto markets more volatile.”

Given the need to sell their tokens to pay off debt or cover the cost of their operations, Bitcoin (BTC) miners are another source of strain for the cryptocurrency markets, according to JPMorgan. The sale of bitcoins by miners accelerated in June, according to the statement, and is anticipated to continue into the third quarter.

The most problematic crypto businesses are those with excessive debt and low capital levels. According to the report, those with the strongest balance sheets have the best chance of surviving and emerging stronger once this present phase is finished.

JPMorgan cites two indicators that the cycle might not be very prolonged: In order to prevent contagion and maintain the healthy pace of venture capital (VC) investing, a crucial source of cash for the ecosystem of digital assets, stronger crypto businesses with more solid balance sheets are stepping in.