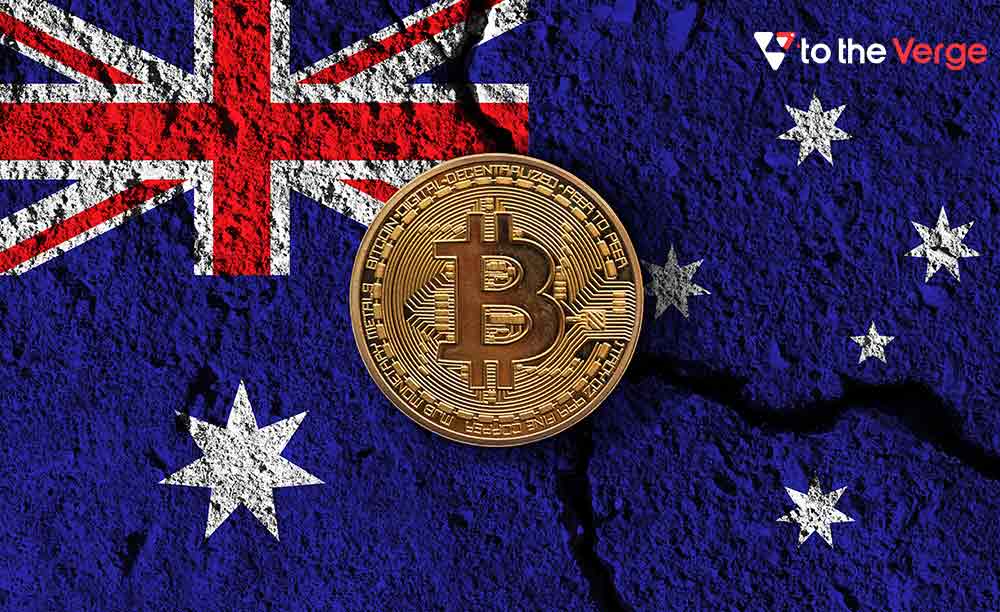 The mayor of the Gold Coast metropolitan area in Australia, Tom Tate, has suggested that residents could use cryptocurrency to pay local taxes in the future. However, critics have flagged volatility and the recent market crash as a cause for concern.

“Why can’t we pay interest on cryptocurrencies if the risk is low?”

“The volatility isn’t that severe,” Tate said to ABC News on June 5, just a week before the council’s annual budget is expected to be presented.

Tate was elected mayor of Australia’s sixth-largest city, the Gold Coast, in 2012 and has proven to be a popular option, having been re-elected for a second term in 2016 and a third in 2020. He said that the move had not been confirmed, but they were planning ahead of time.

According to the mayor, allowing bitcoin payments sends a message that “we are inventive and attract the younger generation.” The mayor went on to say that they are just constantly looking ahead.

According to a Report, Bitcoin had dropped by more than 56% since reaching an all-time high in November, when it was trading at US$29,951.

Although a national blockchain business group has endorsed the concept, several bitcoin researchers have advised caution.

Tate remains optimistic about Bitcoin’s future as a payment mechanism, despite the market losing $2 trillion, or more than half of its total value, in the last six months.

According to a poll, Australia is more positive about bitcoins than most other countries.

Rates in the Gold Coast region have risen by 4% this year, the highest increase. Tate is interested in recruiting younger people and feels that bitcoin will send a message to this population.

Like many other governments, Australia has taken a ‘measured’ approach to cryptocurrencies. Following the crypto meltdown caused by Terra’s demise, the nation’s largest bank, Commonwealth, allegedly terminated its crypto trading pilot program. As a result, even though Australian regulators officially authorized the country’s first Bitcoin and Ethereum ETFs, the debut was delayed and met with skepticism.

In the United States, the state of Colorado intends to accept cryptocurrency for tax payments beginning this summer. Florida is mulling a similar program, and Panama, a transcontinental republic, adopted it in April.

However, given the recent crypto crisis, volatility, and numerous frauds in the business, financial experts suggest approaching such a subject with care.