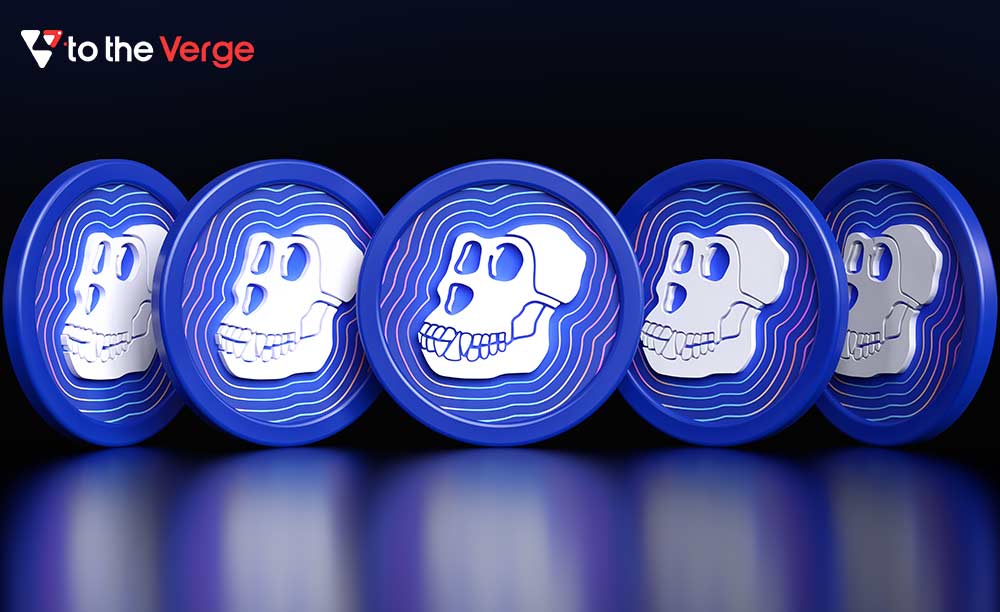 ApeCoin, the popular NFT collection Bored Ape Yacht Club’s native Ethereum currency, increased by more than 22% overnight. The currency was valued at $4.92, a modest decrease from its morning high of $5.26. ApeCoin has risen by 35% in the previous week.

The price gain represents a slight recovery from what has generally been a tremendously cruel month for the token, which has lately dropped roughly 65 percent at an unprecedented rate even in the current bear market.

The Friday arrival of a new music video by Eminem and Snoop Dogg, wherein the popular rappers and recognized Bored ApeYacht Club ambassadors turn into animated versions of respective Bored Ape Yacht Club avatars, may have contributed to ApeCoin’s recent price increase. The music video has received over 7.5 million views after trending on YouTube over the weekend.

Eminem and Snoop Dogg performed “From the D 2 The LBC” live at ApeFest, an annual meeting of Bored Ape Yacht Club and Mutant Ape Yacht Club (MAYC) holders, on Friday. The exclusive event, which took place in New York this past week alongside NFT NYC, also featured performances by LCD Soundsystem, Haim, Lil Wayne, Lil Baby, and Future, among others.

The rappers’ NFTs were obtained through third parties in December when Bitcoin and Ethereum values peaked. Eminem’s Bored Ape #9055 was purchased for 123.45 ETH through the digital agency Six. That was valued at around $460,000 at the time, but it is now approximately $150,000 in value.

Today’s ApeCoin price increase demonstrates that, at least for the time being, the issue has had no economic influence on the BAYC ecosystem, much as ApeFest highlighted the brand’s sustained support from a dedicated cadre of celebrity promoters.