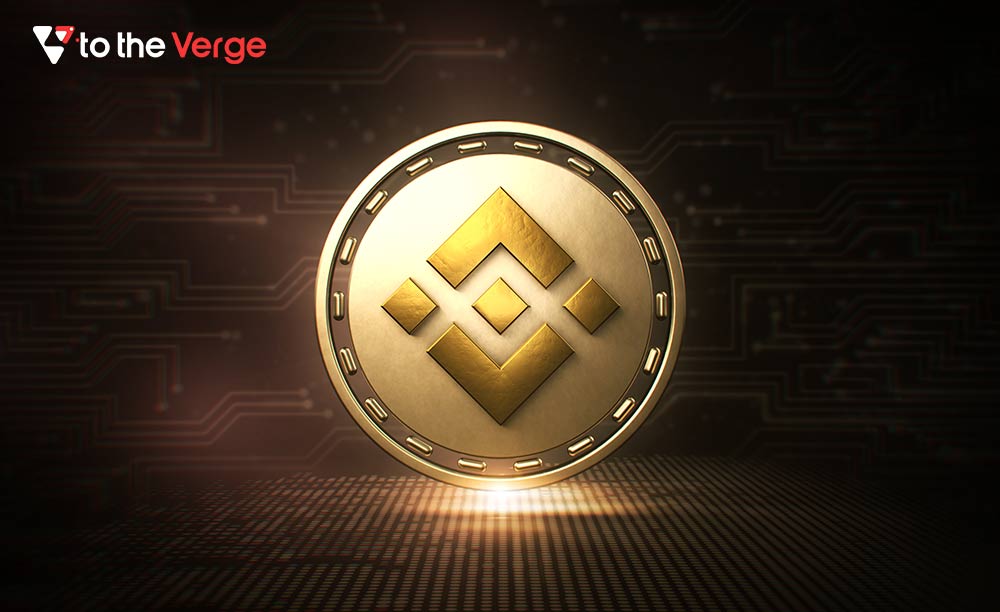 A Lawsuit Filed Against Binance US for Promoting UST and LUNA

A class-action complaint was launched against Binance.US on the 13th of June, alleging that the crypto exchange deceived customers regarding the safety of Terra’s stablecoin UST and native token LUNA.

Law firms Roche Freedman and Dontzin Nagy & Fleissig launched the action on behalf of various investors who lost money after the recent UST and LUNA collapse.

The petition also alleges that Binance violated federal law by selling UST and LUNA, which the plaintiff argues are commodities that should have been regulated with the SEC and functioning as an unlicensed securities exchange. The plaintiffs in the lawsuit accused the cryptocurrency exchange of intentionally pushing a faulty venture in which the parent corporation had previously invested.

The class action, filed in the United States District Court for the District of Northern California, is the first significant attempt to use the American legal system to repair the damage caused by the stunning collapse of UST and LUNA early last month wiping off $40 billion in value.

The complaint also accused the cryptocurrency exchange of misleading advertising, citing its statements about UST being fiat-backed, which were removed after the crash.

According to an extract from the lawsuit:

“Binance’s failure to comply with securities regulations, as well as its deceptive advertising of UST, has resulted in terrible consequences for Binance U.S.’s clients.”

Kyle Roche, the founder of Roche Freedman, has previously recommended that LUNA investors contact the business if they purchased LUNA on any of the top crypto exchanges in the United States. As a result, the action against Binance may be the first of many.

Meanwhile, Binance also suspended Bitcoin withdrawals for its users on June 13th due to a “blocked on-chain transaction.”

During the outage, Binance’s Twitter account stated that customers might withdraw their Bitcoin via other networks, such as Ethereum or Binance’s own BNB network, claiming that such blockchains were operational at the time of the notification.