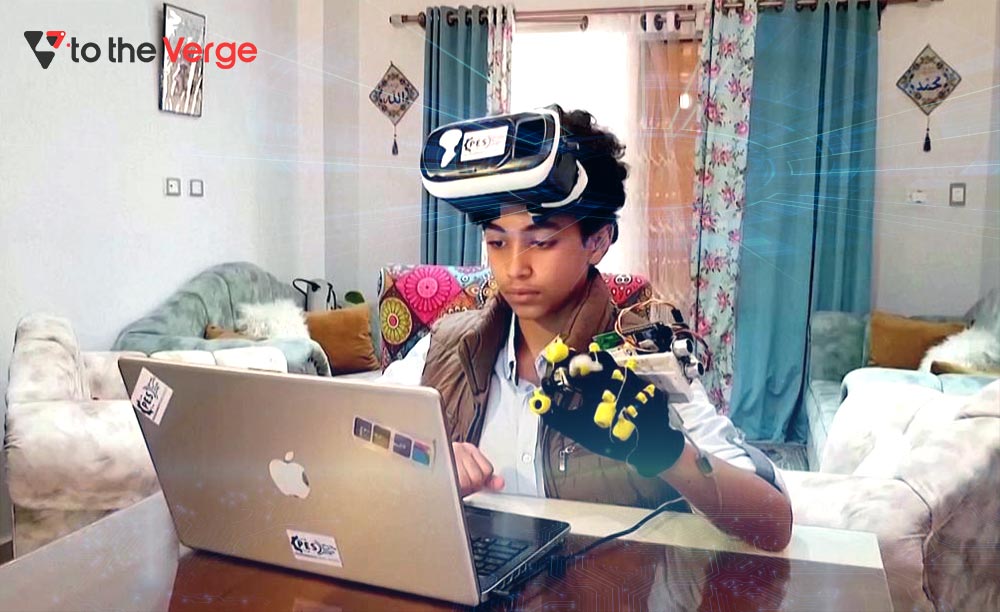 A 13-year-old Egyptian youngster, Omar Wael, is working to establish his metaverse. Omar Wael, who is 13 years old, is creating a virtual environment where his fellow students may take classes. He also built a robot at the age of nine.

The boy tweeted, “My project focuses on wearing gloves, a vest and a headset which take you into the virtual reality world where you can go to school, work or a government institution.”

To aid researchers carrying out studies in the virtual environment, the teenager gave his metaverse the name “The Other World.” he claimed that his built metaverse would save the environment and reduce traffic. Globally, a lot of organizations are riding on the metaverse bandwagon.

The teenager is currently building software for his grandiose metaverse project. He first made a robot when he was nine years old. He has already constructed a sensory vest and gloves using his mother’s old clothes. He has also received Worldwide and domestic recognition for his work.

Omar gave a statement regarding his new invention. He said, “Researchers who work on chemical experiments won’t have to buy expensive chemical material; they can simply carry out their experiments in a virtual lab in a simulation of what happens in reality exactly.”

A forum for establishing metaverse industry standards has even been created by tech behemoths like Microsoft and Meta, the parent company of Facebook. The Metaverse Standards Forum is what it is named. In a statement released last week, the group stated that all organizations would have free access to it.

“The Metaverse Standards Forum provides a venue for cooperation between standards organizations and companies to foster the development of interoperability standards for an open and inclusive metaverse and accelerate their development and deployment through pragmatic, action-based projects,” the statement said.

Wael’s concept, “The Other World,” has now received several local and international prizes. He now aims to find the money for it so he may continue to develop it.

Jyoti Rai is an enthusiastic writer who enjoys exploring new things. She is now working on writings about recent technical breakthroughs, particularly in the domains of Metaverse and future technologies. She may be found listening to music and reading poetry when she's not writing.