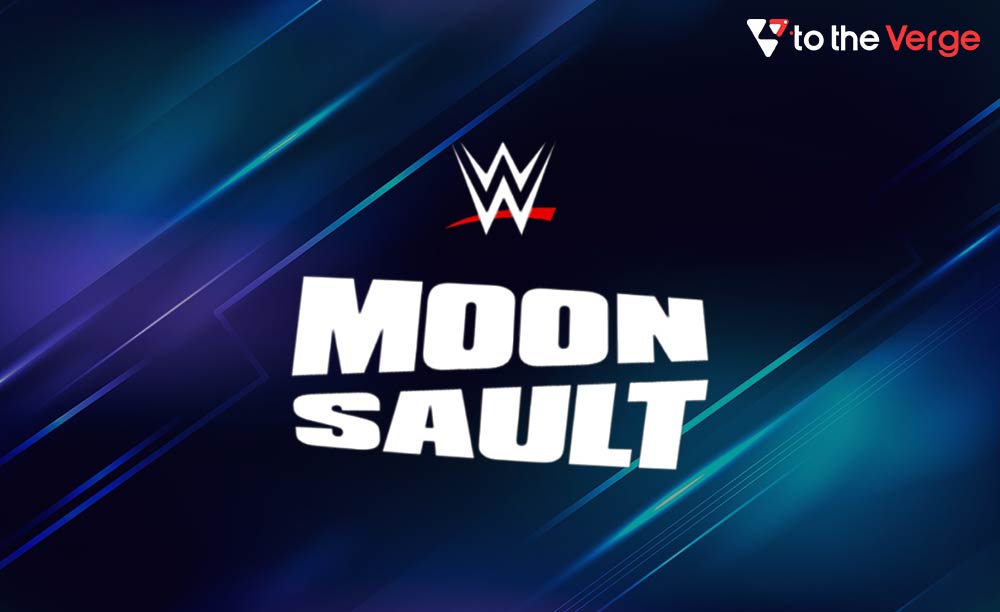 On May 27, the WWE established its own NFT marketplace in conjunction with Blockchain Creative Labs (BCL), following in the footsteps of NBA Top Shot and UFC Strike. It has already been revealed that the first compilation of NFTs will be released on June 3.

The collection will include around 10,000 limited-edition “NFT Flip” items, giving interested customers plenty of options. These will all be available in three sizes at $30 in standard or cryptocurrency.

The wrestling media producer has agreed to a multi-year exclusive agreement with Fox Entertainment’s Blockchain Creative Labs to develop an NFT marketplace for licensed digital WWE tokens and memorabilia.

WWE stated in the agreement that it will produce “genuine NFTs that honor the company’s complete collection of digital assets,” such as famous events, WWE Superstars, and marquee events like WrestleMania and SummerSlam.

Each NFT Flip will include a WWE Superstar from the yearly Hell in a Cell pay-per-view show on Sunday night. Following the event, each NFT Flip will change into a 10-20 second video clip of the featured Superstar. Given the event’s 25-year history, fans have no idea when their NFT Flip will appear.

WWE has announced the introduction of their first NFTmarketplace, “Moonsault.”

The most striking takeaway from WWE’s future ambitions in the NFT market is their planned release structure. By aligning their releases with pay-per-view events, they avoid overwhelming the NFT market and undermining the overall worth of their collections.

With the NBA’s ongoing incursions into the field and the large presence of NFTs during the Super Bowl, the WWE is unlikely to be the last sports ‘league’ to enter the expanding NFT collectibles market.