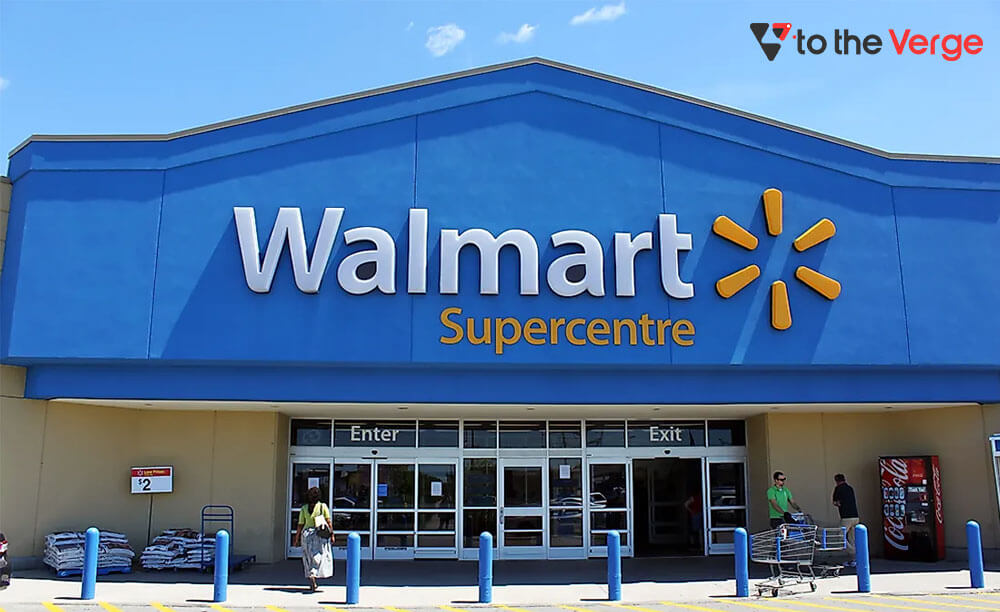 Metaverse is turning out to be the go-to segment for several traditional businesses and received colossal attention when Facebook rebranded itself to Meta, signaling a shift in its long-term vision. Amid the buzz around Metaverse, retail giant Walmart has also disclosed plans to enter the field of highly immersive VR/AR and a Blockchain-based world.

Walmart’s trademark filings reveal that they want to establish their cryptocurrency and NFTs (non-fungible tokens), states CNBC. Walmart has recently filed a series of trademark applications that make their aims pretty straightforward: to become a prominent player in the NFT space and bring cryptocurrency to the shopping experience.

As CNBC first stated, the company’s filings with the U.S. Patent and Trademark Office state that Walmart is exploring “offering a digital currency and a digital token of value” that users might utilize in an online community. They focus on “online retail store services as well as virtual merchandise, with a list of categories from domestic essentials to games to musical instruments at a comprehensive level.

And there will be NFTs involved. “Walmart is exploring how emerging technologies can shape shopping experiences in the future,” a Walmart spokesperson has quoted in media reports.”We are testing new and innovative ideas all the time. Some ideas grow into products or services that reach customers. And some we try, repeat, and learn from.

Walmart has been ramping up its tech research lately, allowing clients to purchase bitcoin at some stores and briefly work on shopping in VR. In addition, it’s expanding its third-party marketplace and copying some of Amazon’s most effective attempts.

The market for Metaverse transactions is estimated to reach $6.1 billion this year, as tech giants like Meta (formerly Facebook) aim big on VR/AR-based technology to bring more profound immersive experiences in the future. Additionally, according to Strategy Analytics, the Metaverse global market will reach nearly $42 billion worldwide by 2026.

If the Metaverse is the next big thing, people will surely use it to purchase physical and digital goods, and Walmart will need to ensure it’s a destination for that. And as it carries on to build out programs like Walmart+, a cryptocurrency could give it even more control over its ecosystem and much lower transaction fees. Moreover, Walmart is investing heavily in the Blockchain-based Metaverse so that it doesn’t fall behind the future of the retail market.