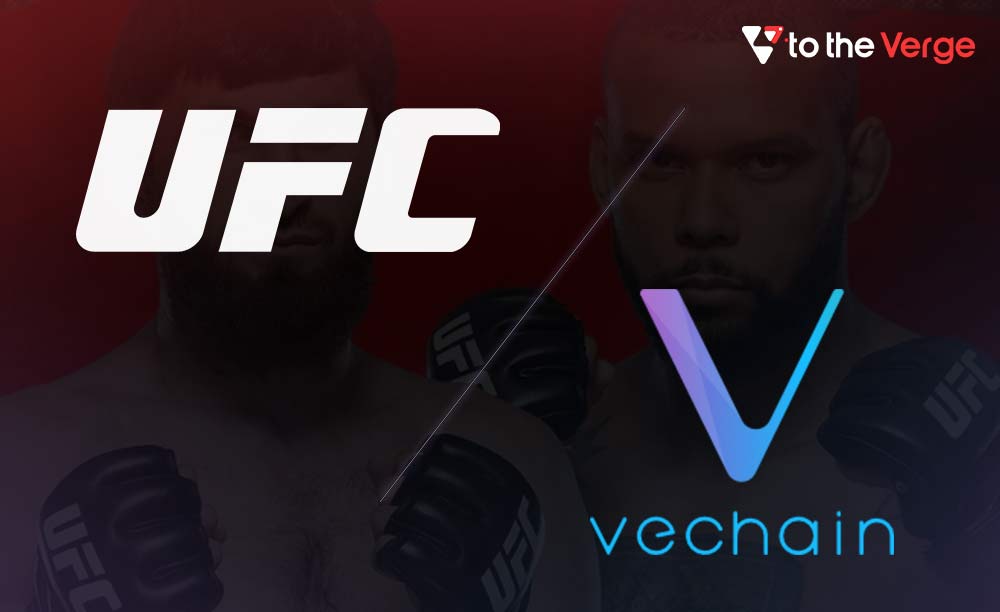 Strategic partners’ skilled compliance counsel paired with strong developing skills VeChain has formed alliances with significant corporations such as Walmart, Bayer, BMW Group, BYD Auto, LVMH, and others, according to PwC and DNV.

“It is a historical moment when VeChain, the Layer 1 public Blockchain with the highest enterprise adoption, joins up with the fastest rising game to increase awareness that blockchain technology is crucial in helping achieve major global objectives, such as sustainability,” said Sunny Lu, VeChain’s co-Founder and CEO. “This is the start of a multi-year partnership with UFC, and we look forward to changing the world together.”

As part of the agreement, VeChain will hold the UFC’s official fighter rankings titles, renamed “UFC Rankings Powered by VeChain,” as well as a branded presence within the fighting ring at all events.

VeChain will also be featured on big digital displays on-site. Furthermore, both organizations will produce material for the UFC’s social media and other digital channels, which the UFC expects to reach 200 million people.

UFC will boost VeChain’s awareness at live events with two more high-profile activations. VeChain will have a brand presence inside the world-famous Octagon® at all 42 UFC events each year and Dana White’s 10-event Contender Series. VeChain will also be marketed in-person at all UFC events, including prominent, dynamic branding on UFC Fight Deck.

Furthermore, UFC and VeChain will work on a variety of unique and original content showcasing UFC talent and athletes, which will be distributed via UFC’s prominent social media channels and online platforms, reaching roughly 200 million followers globally.

UFC will also provide VeChain exclusive access to UFC’s cutting-edge amenities, such as the Performance Institute and APEX, to create once-in-a-lifetime corporate events and activities. UFC and VeChain will collaborate to generate VIP sweepstakes promotional offers for fans to attend UFC’s biggest events.