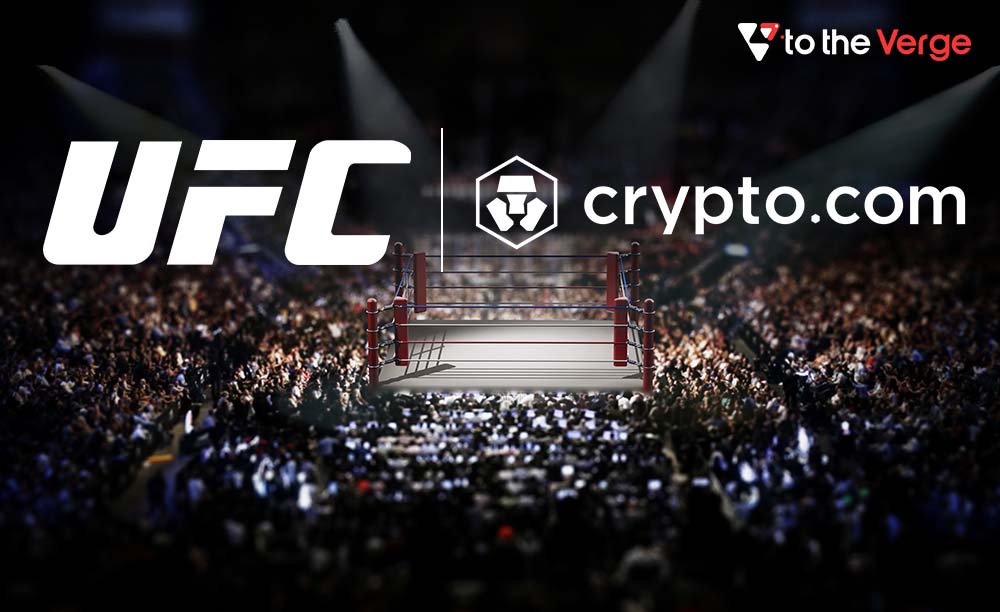 The new Fan Bonus of the Night initiative will pay three bitcoin bonuses to the top three fighters competing in each UFC Pay-Per-View event, as determined by fan voting worldwide. The bitcoin payments will vary from US$30,000 for the first position and US$20,000 for the second to US$10,000 for the third spot. UFC will distribute the incentives in bitcoin (BTC) at the current US dollar exchange rate.

The Fan Bonus of the Night will be in addition to the customary Fight of the Night and Performance incentives given to UFC competitors after each UFC event by UFC President Dana White.

The Fan Bonus of the Night debuted at UFC® 273: VOLKANOVSKI vs. THE KOREAN ZOMBIE on April 9, 2022, at VyStar Veterans Memorial Arena in Jacksonville, Florida.

Read More: How To Create And Sell An NFT

The new Fan Bonus of the Night is the most recent campaign in Crypto.com’s world-class partnership portfolio, which also includes the recently unveiled Formula 1 Crypto.com Miami Grand Prix, as well as collaborations with European football powerhouse Paris Saint-Germain, Philadelphia 76ers, the historic Crypto.com Arena in Los Angeles, and the Australian Football League,

With the world’s fastest-growing cryptocurrency platform, Crypto.com serves over 10 million consumers. Crypto.com, which employs over 4,000 people across the Americas, Europe, and Asia, is hastening the world’s shift to cryptocurrency. In addition, Crypto.com has become an official partner of the 2022 FIFA World Cup, which will be held in Qatar in November.