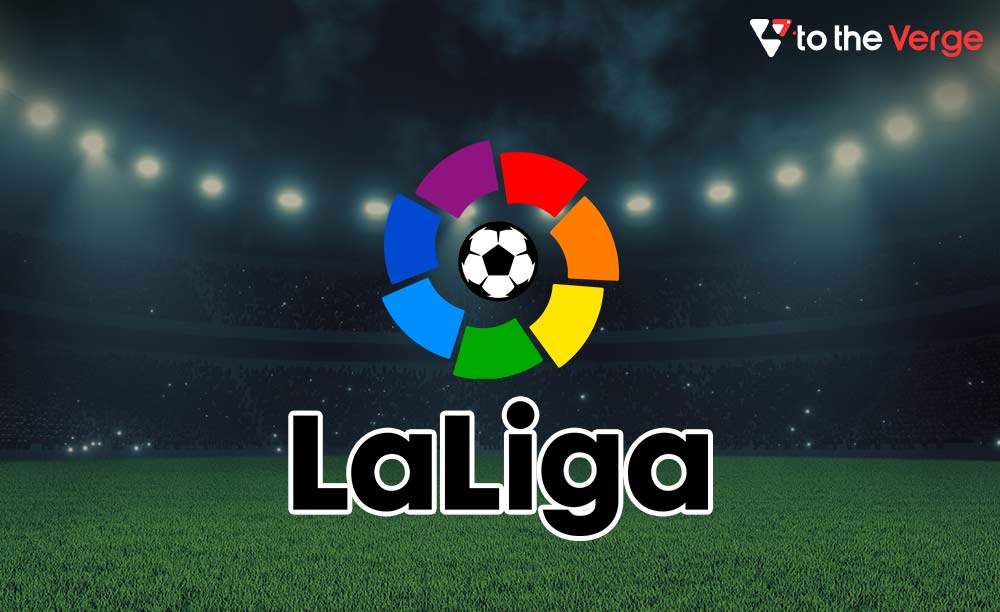 LaLiga has announced TVM as its exclusive metaverse partner. They would collaborate to build an official digital realm to engage fans and incorporate the other partners of the Spanish soccer league.

LaLiga and TVM have concluded an agreement that the Korean firm is becoming LaLiga’s partner in establishing an integrated ecosystem for the Spanish sports organization in this virtual world. For that purpose, TVM will create Triverse, the Sport Metaverse, a virtual world of augmented reality oriented on the fan engagement where dreams may come true.

According to the league, the Web 3.0 development will broaden its reach, particularly among younger demographics and foreign viewers, and represent a significant step in its digital transition.

The first agreement is for two years, with the option to extend, and offers the opportunity for individual clubs to participate and gain experience on TVM’s platform.

Non-fungible tokens (NFTs) are essentially a portion of the equation in which fans gain bonuses and experience points by ingesting metaverse content and earning ‘valuable’ things and goods.

TVM is one of the numerous companies aiming to establish a Metaverse platform, and they view the game as a useful tool for growing their business and acquiring scale.

Official content from sports clubs, like as news conferences, club announcements, game clips, and player interviews, will be available in the metaverse. Furthermore, as users consume official metaverse material, they will get specific awards and experience points, which will lead to more valuable things and goods, which they may utilize to achieve money in real life.

“The idea is to put the fans at the center of everything, connect with them across several media platforms, and provide them with what they want.” “It’s not only about providing content; it’s about reaching the widest potential audience,” said Jorge de la Vega, Liga’s commercial and marketing director.

“The reward system will concentrate around NFTs, as blockchain technology and NFTs go hand in hand,” said Josh Kim, Managing Director of TVM. As a result, we shall have our own NFT trading platform. Users will register as followers of a sporting property and invest time and effort in developing their fan city. In addition, they will be able to compare their performance to that of other teams.”

LaLiga does have a separate agreement with GreenPark Sports, a Metaverse program that provides a LaLiga-themed ‘world’ in which fans engage via avatars and tackle various tasks. Compete in application development.