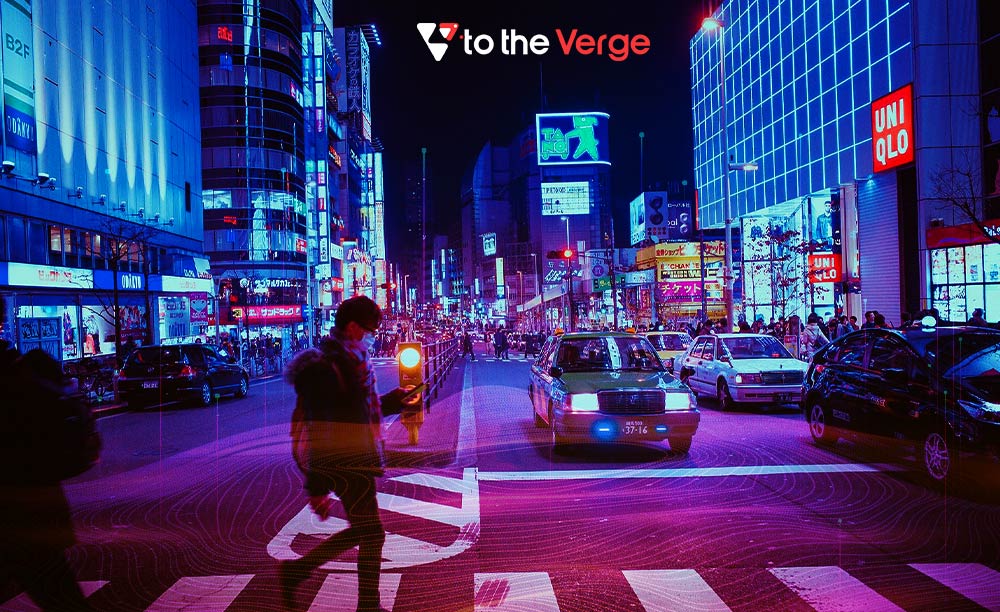 A Japanese non-fungible tokens (NFTs) task team has recommended the government should consider appointing a government official to manage all Web3-related concerns.

The NFT Task Force was established by the ruling Liberal Democratic Party, which has been in office since 1955. The Task Force convened its first conference on January 26, 2021, according to the party. Masaaki Taira, a member of parliament who has served since 2005, presided over the meeting.

In a Twitter post, the party announced that the force will be formally designated the “NFT Policy Review Project Team”. It will be relied on to investigate Blockchain and NFT-related corporate activities in order to support the government’s growth goal. In addition, the task team will have talks in order to develop tangible policy ideas.

The task team conducted its first conference on January 26, according to the party. The meeting was headed over by Masaaki Taira, a parliament member since 2005. The task force’s white paper, authored by a team from Japan’s governing party, not only advised the establishment of a “cross-ministerial consultation desk” but also addressed the issue of recouping earnings from the secondary sale of NFTs.

In a previous whitepaper, the nation’s NFT task force stated that a Web3 minister was required. It would be a significant step forward for Japan’s already significant efforts in space.

The Web3 minister would presumably work collaboratively with the NFT task force and serve as a major member of their leadership team. Several jobs in the development might be completed by the minister. These might include the country’s future advances, such as developing its own NFTs or entering the Metaverse. In addition, norms and regulations inside the country must be clarified.

Read More: What Are NFTs, And How Do They Work?

Meanwhile, while NFTs and Web3 efforts appear to be gaining traction in other countries, the report claims that Japan’s stringent regulations and taxation policies could be to blame for the country’s lag. According to the survey, numerous task force members feel that the regulatory environment in Japan is the explanation why potential Web3 businesses are leaving the country.