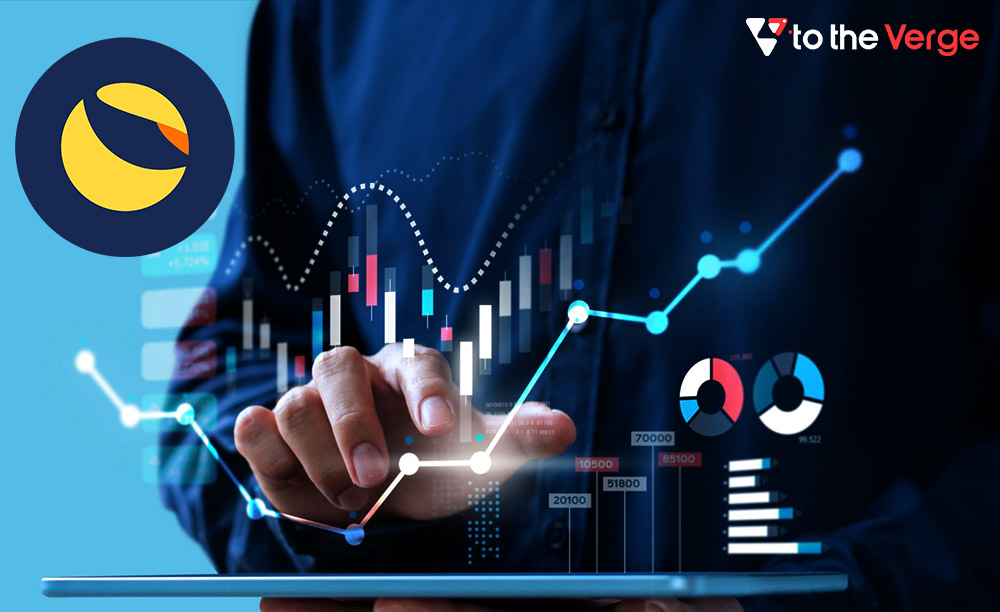 Terra Collapses with Luna, Losing Over 99% of Its Value

The crypto market is experiencing a historic collapse this week. The current price of bitcoin is ₹ 23.8 lakh. Meanwhile, Ethereum (ETH) is also having a tough week, with the currency now trading at $1,937.85 on worldwide markets and ₹ 1.65 lakhs on Indian platforms. According to CoinMarketCap statistics, the greatest loser among all cryptos looks to be Terra Luna (LUNA), which fell by more than 85 percent on May 11.

TerraUSD is a stablecoin that is tied to the US dollar. Therefore, its value was expected to be the same as the US dollar. However, it has lost its peg once again in the previous two days and has not recovered.

According to experts, the Terra collapse might pose a range of concerns to individual and institutional investors. As a result, the Terra environment has embraced UST as a stablecoin, which has resulted in the intertwining of LUNA and UST. A stablecoin is a cryptocurrency that is connected to an underlying asset, like gold or the US dollar.

UST was recently ‘de-pegged’ from a value of $1 to $0.45. This was a 55 percent decrease. Because UST and LUNA are connected, the large reduction in UST price has resulted in a drop in LUNA’s total value.

TerraUSD currency supporters are struggling to gain investor backing for a rescue by gathering around US$1.5 billion to shore up the token after it collapsed. However, according to reports, talks stagnated when Terraform Labs approached several high-profile companies in recent days.

Do Kwon, co-founder and CEO of Terraform Labs, often alluded to rehabilitation attempts on Twitter, stating on May 10 that he is now “coming close” and encouraged his fans to “remain strong.”

For the time being, investors can only hope that the market will gradually settle and help them recoup from their losses.