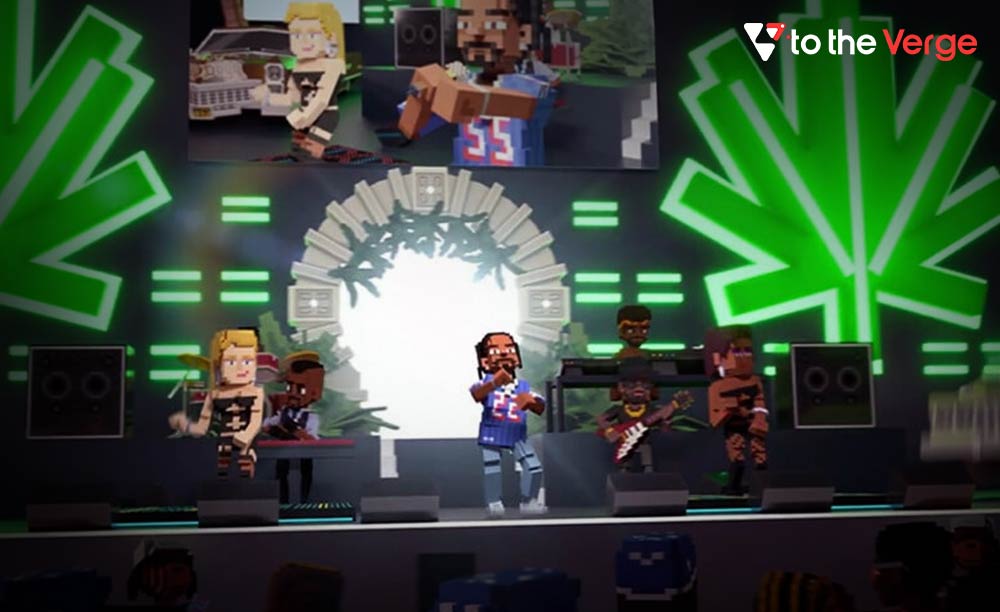 Snoop Dogg, age 54, is a prominent rapper and now the owner of “Death Row Records”. He launched his first Web 3.0 music video for one of his songs called “House I Built,” featuring a virtual avatar of himself in the metaverse, which was developed in one of the most popular worlds to date – The Sandbox Metaverse. On April 1, 2022, the video was released.

The new Death Row Records owner recorded the entire video in a Snoop Dogg metaverse area called the ‘Snoopverse,’ showcasing his affinity for the burgeoning dimension of Web3 technology, which does include NFTs, cryptocurrencies, and other virtual spaces. 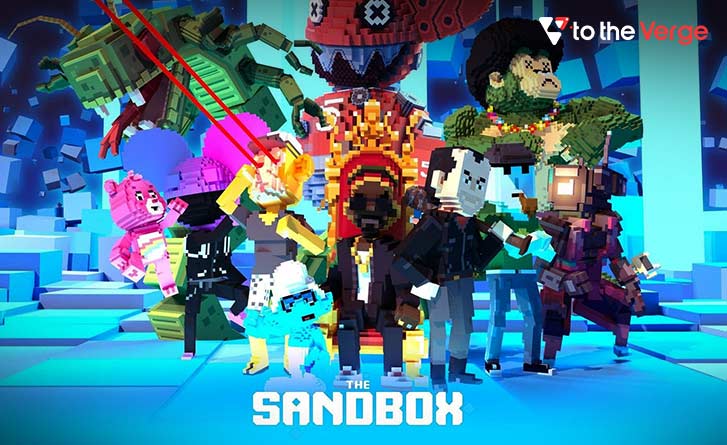 Concept of the Video 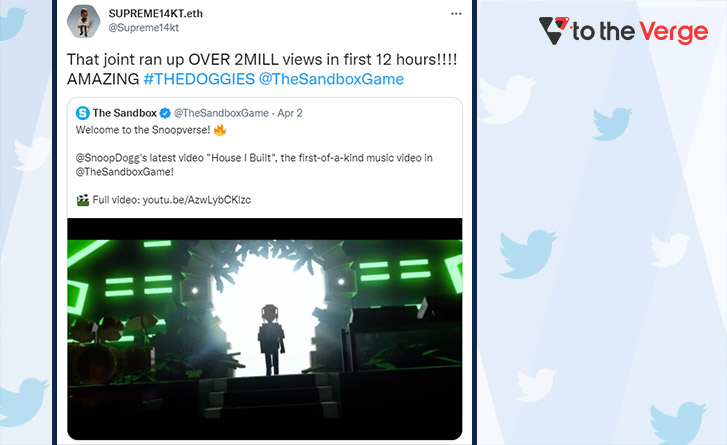 Snoop Dogg’s metaverse-video “House I Built” links the trajectory of his career and life, which he built from the ground up in the real world, with the creation of his “Snoopverse” in the virtual world.

“The ‘House I Built’ track draws a parallel between how I’ve constructed my life and career and how I’m building out my Snoopverse virtual world in The Sandbox ”, Snoop Dogg said in a statement.

Snoop Dogg is no stranger to Web3. He has previously produced NFTs of his own and is said to be Cozomo Medici, a notorious NFT kingpin. On September 20th, 2021, the legendary musician unveiled his secret Twitter identity and acknowledged having an impressive NFT collection. Snoop Dogg has been active in the NFT sector for some months under the alias Cozomo de’ Medici. He has amassed a very significant collection of nearly $17 million (£12.5 million) in collectibles in his wallet, according to the DappRadar portfolio value tool. As part of his work with the Crypto.com platform, the rapper has produced an 8-song NFT named ” A Journey with Dogg.” Along with the tracks, the collection featured graphics inspired by Snoop Dogg’s works.