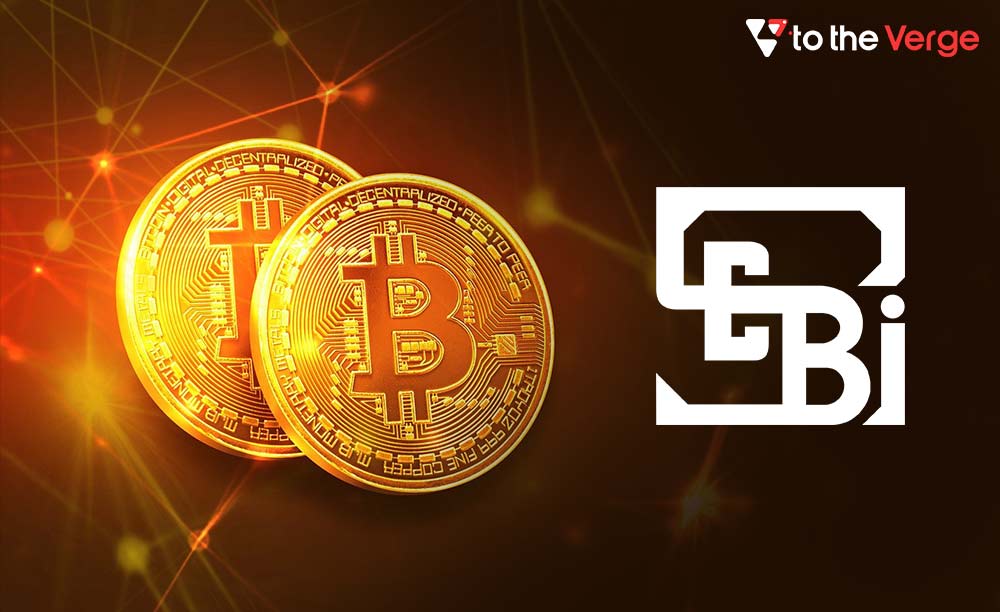 SEBI Not in Favor of Celebrities Endorsing Crypto

According to reports, the Securities and Exchange Board of India (SEBI) has urged that prominent public personalities such as celebrities and athletes should not support crypto goods. In addition, according to the regulator, companies that place advertisements for cryptocurrency must also include a statement regarding potential legal violations.

Ayushman Khurana and Ranveer Singh, and some others, have previously promoted crypto companies such as CoinDcx and CoinSwitch Kuber.

When members of the Parliamentary Standing Committee on Finance questioned officials on several elements of cryptocurrency, SEBI stated its position. The regulator subsequently provided a thorough written response, claiming that because crypto goods are unregulated, famous public personalities should not be utilized to advocate or advertise crypto items.

The Finance Ministry has also requested feedback from the regulator and has provided rules from the Advertising Standards Council of India (ASCI).

The buzz began in the United States before spreading to India. Two powerful personalities were sued for misleading investors about uneducated cryptocurrency. Following the debacle, the obvious question arose. Are Indian superstars at risk in the same way? The use of any popular figure’s voice for advertisements/endorsements is also not permitted. SEBI made it very clear in its statement on cryptocurrency. If the celebrity fails to follow the law, it might breach the Consumer Protection Act.

ASCI lacks the jurisdiction to prohibit celebrities from promoting any items. That authority is solely vested in the government. However, the group’s principles are seen as a blueprint to follow in order to defend Indian consumers’ values with the aim of self-regulation in the advertisement.

ASCI issued new standards in February 2022 requiring crypto advertisements to include disclaimers. The recommendations went into effect on April 1, 2022.

“Celebrities must be cautious, according to ASCI. Because prohibiting or not is not in our preview, it is not a position ASCI can or has taken.” Manisha Kapoor, CEO of the Advertising Standards Council of India (ASCI), said.

The CCPA can also fine a celebrity endorser up to ₹ 10 lakh for the first incident of a false or misleading commercial, and fines can reach ₹ 50 lakh for multiple cases of inaccurate and misleading statements in advertising.

It may also bar celebrities from promoting other items for up to three years. “No endorser shall be subject to a penalty if he/she has taken reasonable care to check the validity of the claims made in the advertising about the product or service being promoted by him/her,” it says.