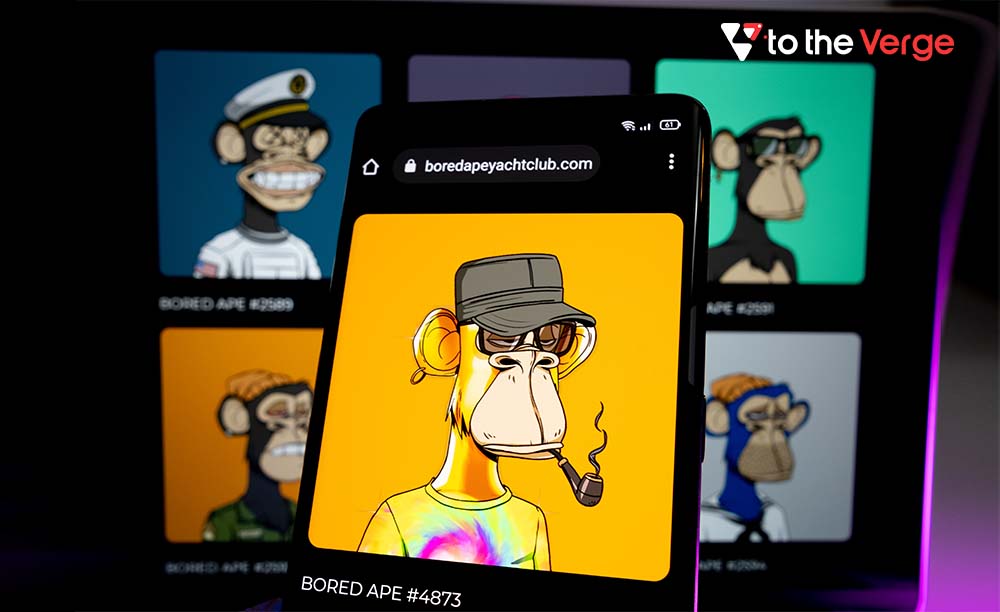 Another day, another cryptocurrency swindle. This time, the victims were the $5 billion-valued Bored Ape Yacht Club (BAYC) and its NFT ape holders.

However, the warning appeared to have arrived too late. Whoever hacked the BAYC Instagram rapidly took advantage of the access.

The BAYC Instagram account provided a link that directed Bored Ape investors to a page where they could presumably link their crypto wallet and claim a special gift for BAYC holders exclusively. That connection, in reality, drained their ape-NFT-holding-wallets bare.

The Hacker was successful in stealing a large number of high-value NFTs. This includes four BAYC NFTs, seven MAYC NFTs, three BAKC NFTs, and one CloneX NFT. The Ape NFTs stolen in the scheme is estimated to be worth $2.8 million. A few of the robbed NFTs were evidently quickly placed on LooksRare.

The NFT hack soon went viral on social media, with photographs of a variety of products being published throughout the incident.

When the firm found that its Instagram had been hacked, it revealed how it responded. “We contacted our community immediately after detecting the attack, deleted connections to the hacked IG account from our networks, and sought to restore the account,” they added.

“At the time of the incident, two-factor authentication was enabled, and protection around the Instagram account adhered to guidelines. We regained access to the account and are working with the IG team to resolve the issue and figure out how the hacker got in.”

Yuga Labs has requested anyone who has been hacked to email them at ighacks@yugalabs.io. They’ve also informed their followers that they’ll never announce any mints on Instagram. Instead, all major announcements will be made via the BAYC, Yuga Labs, or Otherside Twitter accounts. Furthermore, updates will be cross-posted on the BAYC’s announcement channel Discord.

Also Read: Why NFTs Are The Key To Accessing The Metaverse