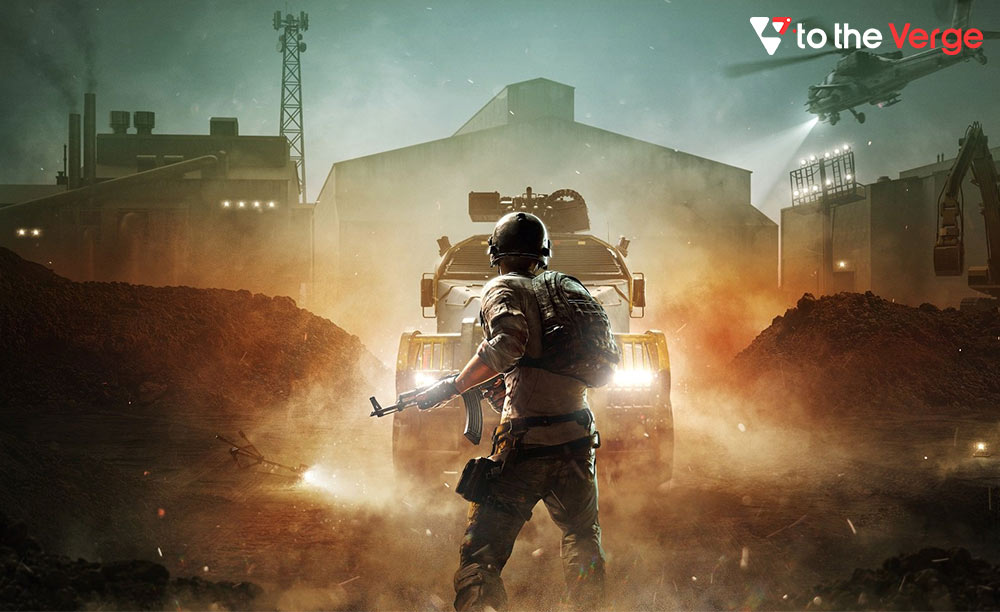 Krafton, the South Korean video game company behind PUBG, has announced its plan to build an NFT metaverse platform with NAVER Z, the company behind a leading Asian virtual platform, ZEPETO. This virtual world enables users to interact via 3D avatars using AR technology, and it has attracted over 290 million users worldwide lately.

Krafton intends to create a user-generated content creation tool and a high-quality virtual world using Epic Games‘ Unreal Engine. There’s no sign that Krafton’s NFT project will be tied to PUBG directly. Instead, the company will use the experience it earned while developing and running PUBG to create a “user-generation content (UGC) creation tool” and a virtual world built in the Unreal Engine. At the same time, NAVER Z will manage the metaverse service plus community and social services.

“This partnership between KRAFTON and NAVER Z is reinforced by their unique skills and shared global focus as they turn to a future led by NFTs and metaverses,” said HyungChul Park, Krafton’s web 3.0 team lead.

“Combining current technologies and Krafton’s research on how to build scalable Web 3.0 creator-driven ecosystems with NAVER Z and ZEPETO’s experience and abilities, we’re certain of building a high-quality UGC-driven open metaverse. That stands apart from other services and energizes the global creator economy through NFT technologies.” Krafton said that further details regarding its NFT partnership with Naver Z will be shared “in the future.”

The two companies announced their partnership hours after Krafton took stakes in Seoul Action Blue  (buying $2.5 million worth of stock) and its subsidiary XBYBLUE (purchasing $4.1 million stock price). Seoul Action Blue is an affiliate of South Korea’s most prominent art auctioneer and aims to grow the market by running a combined art purchasing platform. At the same time, XBYBLUE operates a service that secures and curates IPs.

Tech giants invest heavily in the Metaverse, including Microsoft, Epic Games, and Bandai Namco. In addition, many game companies have already started selling digital items as NFTs, such as Ubisoft and Konami, while others like Square Enix have expressed enthusiasm for the tech trend. NFTs are unique non-interchangeable data units collected on a blockchain (a form of digital ledger), allowing users to own, buy and sell digital items such as in-game items or artwork.

There is still a gold rush in the industry, with Krafton being the latest to get on board. It joins GameStop, which recently announced that it is launching an NFT market, and Ubisoft has also moved into the NFT house. So let’s see where it is going to lead the gaming industry.