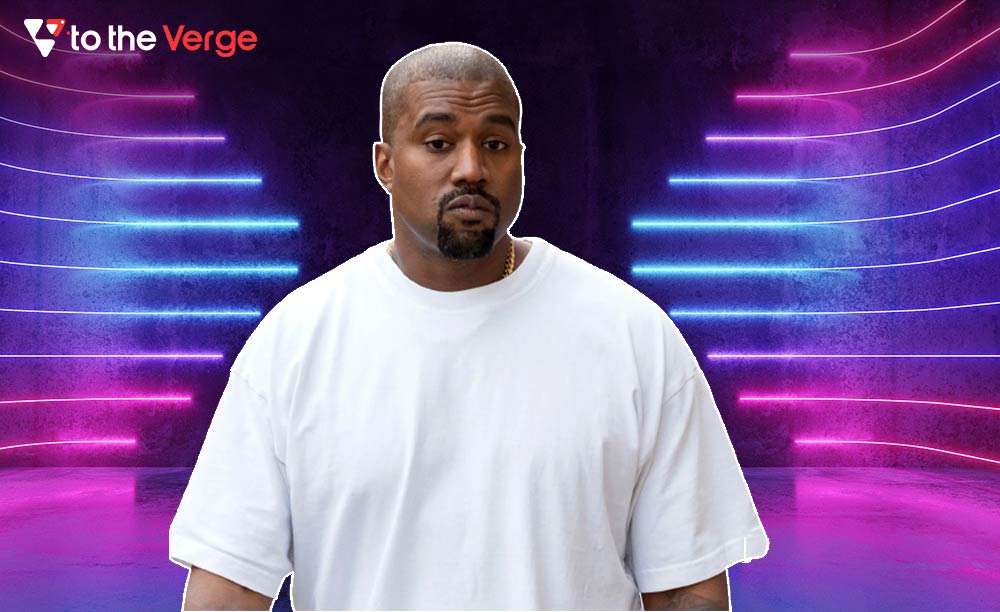 Kanye West, the musician, looks to be moving into the Web3 industry after railing about NFT pitches.

Kanye West’s Mascotte Holdings Inc. has submitted 17 trademark applications with the U.S. Patent And Trademark Office Office, including allusions to prospective “non-fungible assets” and “metaverse experiences.” One file, in particular, mentions the possibility of “creating an online marketplace for purchasers of crypto or digital items, currencies, tokens, and assets.”

Kanye West, a rapper, producer, and fashion designer, posted an Instagram photo of a handwritten letter with the words “Do not ask me to do an NFT” in January. “Ask me later,” he added. However, based on freshly filed trademark applications, he may now have ambitions to enter the field despite his apparent hesitation in January.

The applications are all focused on using the trademark YEEZUS, which was inspired by the name of Kanye’s 2013 record and a long-running tour. Trademark attorney Josh Gerben of Gerben Intellectual Property noticed the applications and tweeted about them today.

The applications, filed on May 27, include a wide range of prospective items outside of the crypto sector, including fashion, games, amusement parks, cosmetics, retail stores, and much more.

Unfortunately, the papers only provide very basic statements of potential product offers and do not go into detail on the sorts of NFTs West could explore or the types of metaverse interactions he might provide.

If West does join the Web3 sphere with NFTs and metaverse events, he will enter a field that is becoming increasingly congested with other notable rappers. Snoop Dogg, for example, has produced a number of NFTs and cooperated with The Sandbox, an Ethereum-based metaverse gaming environment. He also claims to be the fictitious high-value NFT collector Cozomo de’ Medici.