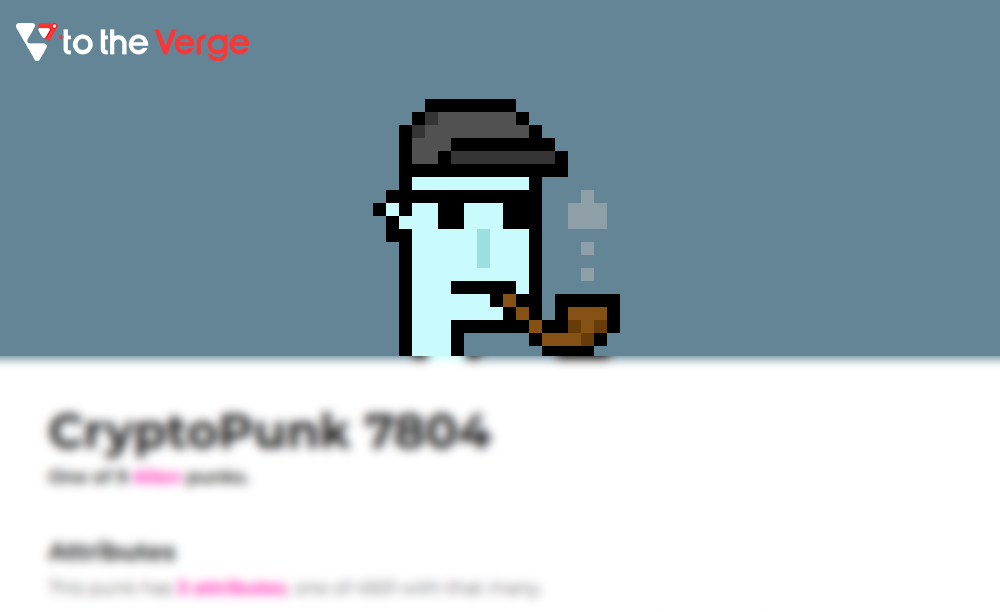 The Ukrainian government stated that their Aid for Ukraine cryptocurrency crowdfunding campaign collected more than $100,000 by selling a donated Cryptopunk NFT.

The cryptocurrency fund contributes to procuring non-lethal items for Ukraine’s military, such as protective vests and medical kits. The Ukrainian government does not really hold or spend the funds; it only approves and manages the initiative. Kuna, a Ukrainian cryptocurrency exchange, contains the fund’s treasury, which is then used to assist support volunteer purchases.

Ukraine has sold CryptoPunk #5364, a highly valuable non-fungible token (NFT) that it got as a contribution in early March as part of its fundraising drive for its battle against Russia. Alex Bornyakov, the country’s deputy digital transformation minister, confirmed the sale in a tweet.

The tweet read, “Breaking news on crypto donations: #CryptoPunk #5364 has been sold for 90 ETH,” the tweet said. It’s more than $100,000. This NFT contributed to the @ AidForUkraine fund a few months ago. “The cryptocurrency community continues to support Ukraine.”

The NFT was sold to an unidentified bidder for 90 ETH, which is currently worth over $100,000. When it was originally deposited to Ukraine’s Ethereum wallet in March, just before the price of ETH began to fall considerably, the Punk was expected to be worth up to $260,000.

Since making its wallet public in February, Ukraine has received more than $135 million in cryptocurrency contributions, including $6.75 million in a single trade of a Ukrainian flag NFT.

Furthermore, crypto and NFT donations are vulnerable to the present bitcoin bear market. The price of Ethereum has dropped about 70% in the previous ten weeks, severely limiting the fundraising possibilities of NFT collections based on Ethereum, such as Cryptopunks.

The Cryptopunk sold yesterday raised just more than $100,000 in wartime fundraising for Ukraine; the same amount of ETH would have been worth more than $267,000 on the day the NFT was given in March.

However, the value of CryptoPunk has recently surged, spurred by rumors that Yuga Labs has hired a new brand head for the collection.

CryptoPunks is a bundle of non-fungible tokens (NFTs) on the Ethereum network. The Larva Labs firm, comprised of Canadian software engineers Matt Hall and John Watkinson, debuted the project in June 2017. The innovative project was influenced by the London punk and cyberpunk movements and electronic music musicians Daft Punk.

CryptoPunks debuted mid-2017 as a fixed collection of 10,000 objects and was one of the foundations for the ERC-721 standard. They’ve appeared in publications such as The New York Times, Christie’s of London, Art|Basel Miami, and The PBS NewsHour.