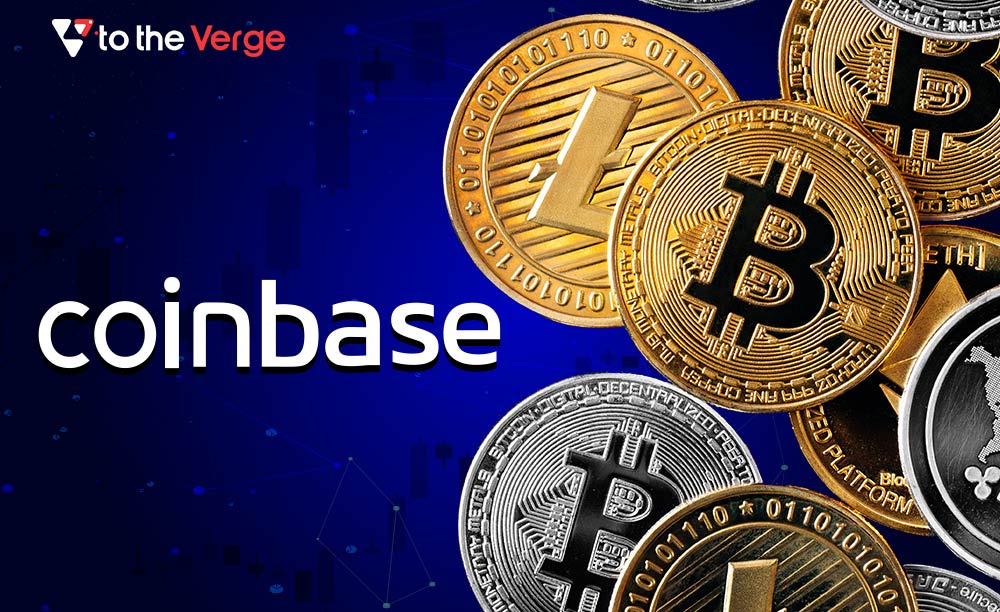 Coinbase announced its hiring freeze on the same day that competitor crypto exchange Gemini revealed layoffs, despite a recent volatile market for cryptocurrencies and tech equities. Furthermore, the company would withdraw certain employment offers made to people who’d already accepted posts but had not yet begun working.

“We always knew cryptocurrency would be unpredictable, but that volatility, combined with wider economic issues, may put the firm and us to the test in new ways,” wrote L.J. Brock, Coinbase’s chief people officer, in a blog post.

“As these conversations progressed, it became clear that we needed to implement more restrictive measures to curb our personnel increase.” However, changing swiftly and acting will assist us in effectively navigating this macro climate and emerging stronger, allowing for additional healthy development and innovation,” L.J. Brock noted.

According to Brock, the moratorium would apply to new, unfilled positions and backfilling existing vacant posts in the organization. However, there is an exemption for “roles required to satisfy the high security and compliance requirements they set, or to assist other mission-critical activity.”

Following the announcement, Coinbase shares were flat in the after-hours trade. Since its public offering last year, its shares have dropped by more than 75 percent. Furthermore, Coinbase reported a 35% drop in total revenue to $1.17 billion for the three months ending March 31, falling short of analyst projections and dragging on market confidence.

Coinbase intended to treble its workforce by 2022. However, during its first financial reports, the corporation stated that restricting staff may be a cost-cutting measure. As a result, the business recorded a $430 million deficit, which is a poor sign for a cryptocurrency exchange that relies on trading volumes for the majority of its income.

Brock noted that it was not an easy choice, but Coinbase believes it is vital to guarantee that they are only developing in the highest-priority areas. The business stated that there would be narrow exceptions and that the firm would notify all impacted individuals.

The statement came just over a month after Brock announced Coinbase was hiring.

Gemini, the cryptocurrency platform founded by twin brothers Cameron and Tyler Winklevoss, also confirmed a personnel reduction. Gemini cut 10% of its workforce owing to “turbulent market conditions that would endure for some time.”

Unfortunately, the upheaval does not stop with cryptocurrency. It is believed that 15,000 IT professionals lost their employment in May alone as corporations attempted to cut expenses during a difficult economic period.