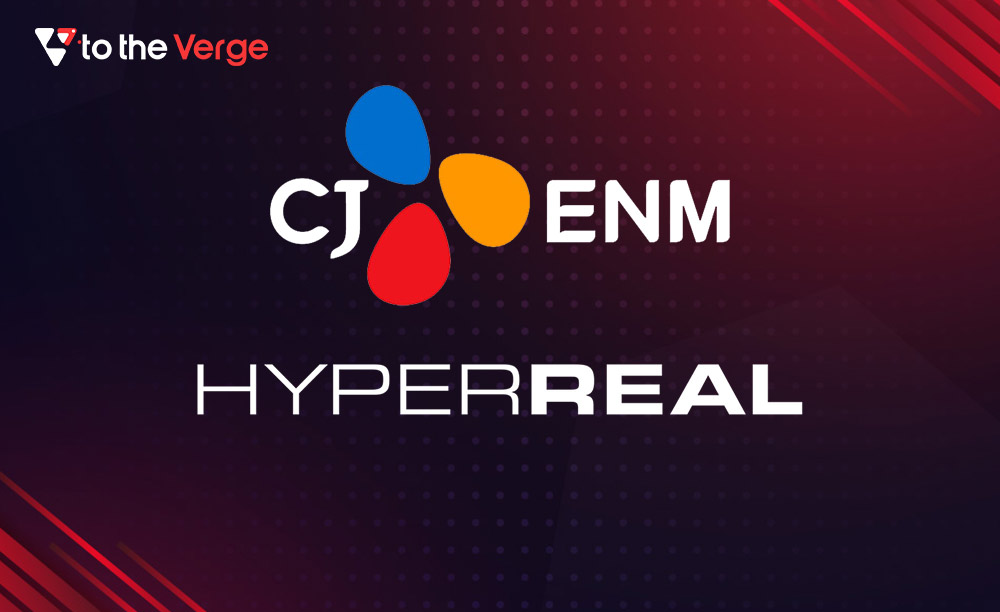 CJ ENM Invests In HYPERREAL To Access Its ‘Hypermodel’ Tech

South Korean entertainment and mass media company CJ ENM has invested an undisclosed amount in US-based Meatverse company HYPERREAL to acquire a minor stake in the company and consequently access its ‘Hypermodel’ technology that enables the creation of ultra-realistic 3D digital human.

Reportedly, with this strategic investment, CJ ENM aims to strengthen its content production capabilities as it will have access to the fine technologies developed by HYPERREAL in the areas of visual effects and 3D digital modeling.

Founded by award-winning VFX Director Remington Scott, HYPERREAL is a leading metaverse studio and entertainment producer. It has empowered leading brands with its technology to establish and optimize their presence in the virtual world. 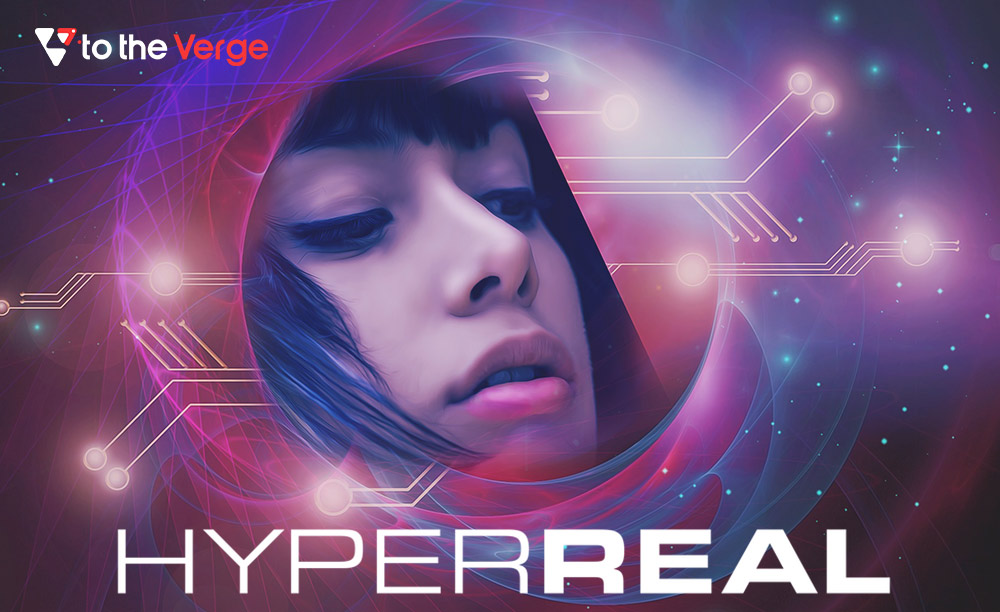 A press release published Remington’s comment on the investment by CJ ENM. He said, “This is an important development for Hyperreal and our ambitions globally. We are thrilled to have secured a strategic investment from a massive industry leader like CJ ENM, which provides validation of our work and allows for several creative collaborations across music, film, TV and digital.”

The CEO of CJ ENM, Kang Ho-Sung, said, “We are especially excited to announce this deal that expands CJ ENM’s technologies and tools, including hyperreal digital humans, VFX etc., essential to create the Metaverse. We will continue to invest and form strategic partnerships to secure technology that will increase our global competitiveness and serve as new growth engines.”

On the other hand, HYPERREAL has been increasingly establishing a strong leadership stance on the metaverse front, which had been exemplified by two separate projects that went viral and were featured as trending topics on Twitter.

In January, it created a HyperModel of American singer and songwriter Madison Beer for a Metaverse virtual concert organized by Sony Music Entertainment in collaboration with Verizon. Five months later, in July, HYPERREAL co-produced legendary artist Paul McCartney’s “Find My Way” video featuring another iconic American musician, Beck. The video was directed by Andrew Donoho and choreographed by Phil Tayag, where the former Beatle appeared as his younger self.

You can watch the video here

CJ ENM being South Korea’s leading entertainment company housing several projects, has built the country’s largest studio to fuel the virtual production of films and dramas using the technology of Epic Games, an American 3D game engine company. Therefore, the content it will develop using the hypermodel and VFX technologies of HYPERREAL is something to await eagerly.