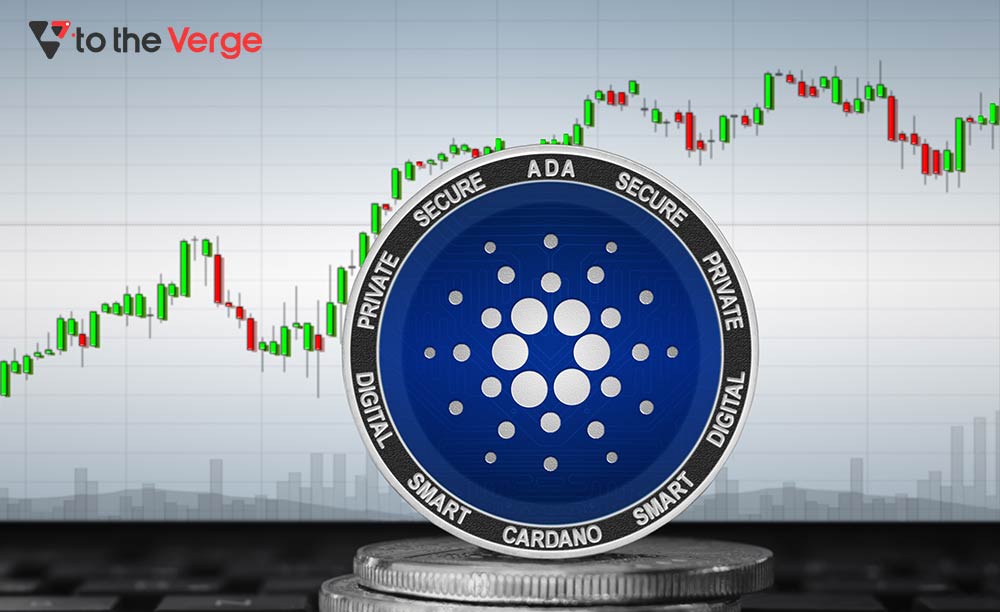 In the previous seven days, the price of Cardano has climbed by 26.3 percent. While ADA is still far from its all-time high of $3.09, the latest rise has come as a welcome comfort to crypto investors and traders following weeks of crypto collapse doom. In the previous 24 hours, the total crypto market cap has surpassed $1.30 trillion, with Cardano topping the increases across all blue-chip cryptos.

One of the primary reasons Cardano’s value has risen is because data reveals a considerable increase in the production of native commodities on the network. The Cardano blockchain network, which hosts the ADA coin, has already generated over five million assets.

Cardano’s value began to rise after Lagon announced its Ethereum-Cardano bridge for USDC. USDC and ERC-20 IAG coins may be bridged from Ethereum to the Cardano network. The addition of USDC to Cardano is anticipated to improve its DeFi ecosystem.

What is the Cardano (ADA) token?

Cardano’s native coin is ADA, which is a proof-of-stake blockchain-based platform. The token is named after Ada Lovelace, the first computer programmer and a 19th-century mathematician.

Cardano, introduced in 2015 by Ethereum co-founder Charles Hopkinson, is supposed to be open-source and decentralized.

Cardano is now one of the most valuable cryptocurrencies in market capitalization. It was created as a versatile, long-lasting, and extensible public blockchain for running smart contracts. ADA can be bought, sold, or traded on practically all cryptocurrency exchanges.