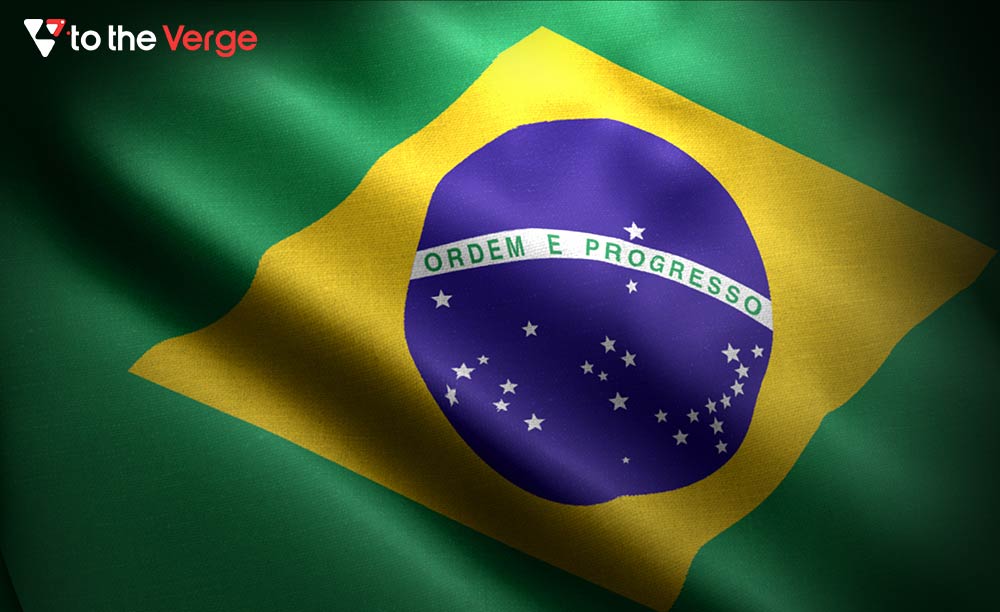 The Brazil Government introduced the network at an event live-streamed on YouTube following the signing of a collaboration agreement by the Union Court of Accounts (TCU) and the Brazilian Development Bank (BNDES). The initiative is part of Brazil’s desire to be at the forefront of incorporating blockchain technology into its national administrative structure to improve efficiency and traceability.

The Brazilian Blockchain Network is still in progress, but it will be utilized in various governmental organizations to improve citizen services and transparency of public expenditures.

This is only a small element of the country’s larger ambitions to integrate blockchain technology into government administration for a more efficient and transparent process. This extends beyond merely regulating cryptocurrency from a financial standpoint, which is also the objective of many politicians in the country.

“The network, public and non-profit, will be large in scope and will attach participating institutions in a governance structure and technological infrastructure to support the adoption of blockchain technology in solutions aimed at the interest of the public,” reads the release in Portuguese.

The Brazilian Blockchain Network is also being launched at a time when Brazil’s taxation agency, the Federal Revenue of Brazil (RFB), has established legislation requiring investors to pay personal income tax when exchanging one digital currency for another. The legislation states that any profit produced from a digital currency transaction is taxed even if it does not include the Brazilian Real or any other fiat currency.

“The capital gain computed on the sale of cryptocurrency, when one is directly utilized in the acquisition of another, is taxed by the Individual Income Tax, according to progressive rates, in line with the rules of Art. 21 of Law No. 8,981, on January 20, 1995,” it says.

The irrefutable nature of blockchain technology is a double-edged sword for many authorities and lawmakers since it makes it simpler to reveal any form of corruption, embezzlement, or unlawful behaviors that TCU wants to avoid.

According to Ana Arraes, president of TCU, the notion of employing blockchain technology arose in the second half of 2019. Furthermore, she stated that this subject has been highly significant in government talks due to its benefits when evaluating the data supplied for public expenditure.

“Blockchain technology is becoming debated because it provides improved security, transparency, and integrity in storing information in public databases, allowing auditability of the deposited data.”

Use of blockchain to strengthen public institutions in other nations-

The use of blockchain technology in public institution operations has been advocated several times in Latin America. It has already been implemented in nations such as Colombia, Peru, and Argentina, where citizens may audit some official actions.

Colombia announced the establishment of a three-month pilot project using blockchain technology to combat corruption towards the end of 2021. However, the MINTIC (Ministry of Information Technologies and Communications) has not released any official information on the project’s development or present state.

Peru is also implementing blockchain technology as part of an effort to improve the traceability of public contracts. Peru joined LACChain to build a blockchain network that would serve as a testing ground for developing digital identification (ID) models and traceability solutions. The firms will then use blockchain technology to create apps that will help them become more efficient or solve problems in their surroundings.