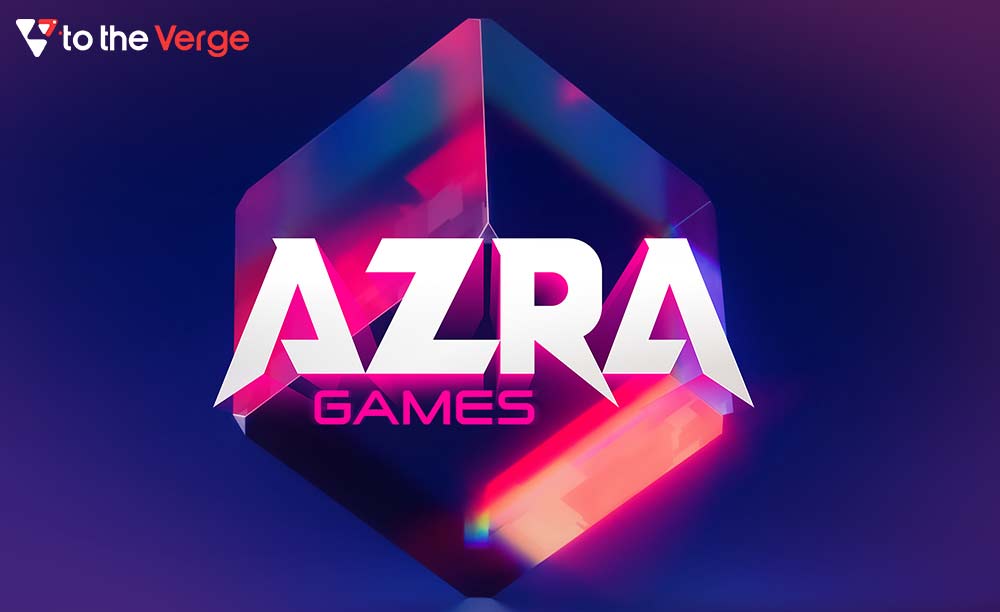 “Project Arcanas” may be a role-playing game with many NFTs or one-of-a-kind blockchain tokens that signify ownership. In Arcanas, Non-fungible tokens (NFTs) will serve as ownership titles for certain characters or in-game items.

The Genesis Collection from Arcanas would be the game’s first NFTs. These will be people who may be staked—that is, locked away for a short period to generate interest—and will play an important role in the game’s narrative. Azra refers to these non-fungible tokens as “PFPs” (short for “Play Forever Passes”).

Several NFT gaming projects have been canceled due to player criticism, citing environmental issues and a general dislike of everything crypto-related. Companies like Ubisoft and Square Enix, on the other hand, continue to develop NFT-based games that let players own and trade in-game assets.

While everything appears to be on course for Azra Games, there seems to be one little concern: the business is still uncertain about which Blockchain it will be operating on.

“We have not yet decided on a blockchain.” However, we recognize that this is a significant choice. Therefore we are taking our time in selecting the best one for our game,” the firm tweeted in response to the financing announcement.

While the Azra team is new to Web3 and the blockchain gaming world, it comprises industry professionals and Electronic Arts alumni. Its CEO, Mark Otero, comes from EA, where he was the general manager of the EA subsidiary Capital Games. While acting as GM of EA’s company Capital Games, Otero is known for producing, building, and managing RPG games such as the free-to-play mobile RPG game Star Wars: Galaxy of Heroes and Heroes of Dragon Age.

Michael Noriega, Azra’s game director, also hails from EA, where he worked for over a decade as a software engineer and technical artist. However, Hoover Abejero, a senior 3D artist, worked as a lead character artist on a “Mass Effect” mobile game. Cathleen Rootsaert, on the other hand, previously served as the supervising writer for EA’s “Battlefield 2042.”