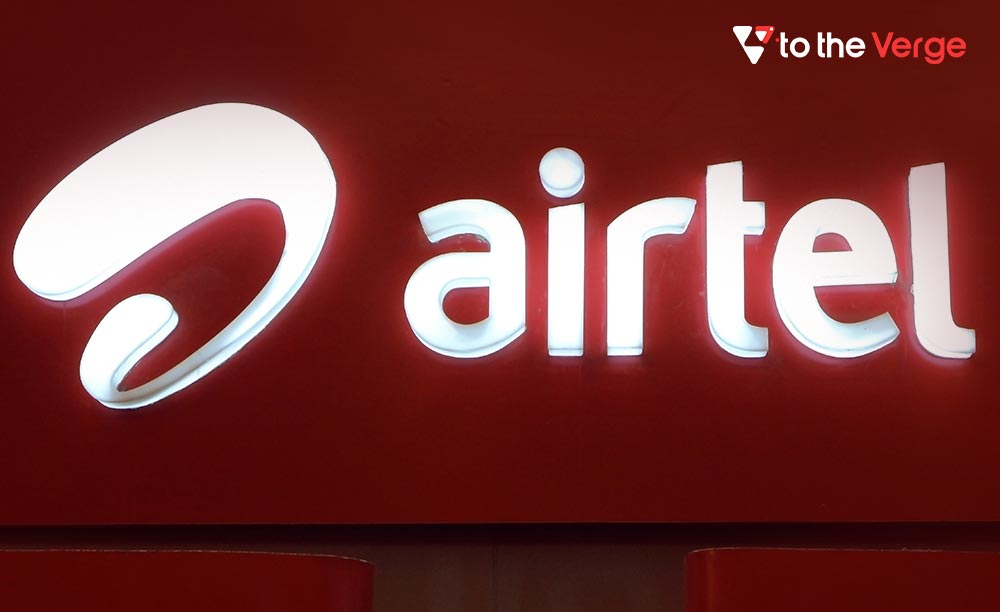 Airtel Enters The Metaverse With Partynite, Launches Its First Multiplex

Telecommunications company Bharti Airtel inaugurated the nation’s first Metaverse multiplex on the PartyNite Metaverse platform on the 14th of June.

Airtel is a worldwide communications solutions company with approximately 490 million consumers in 17 South Asia and African countries. The corporation generated ₹1.17 lakh crores throughout its numerous operations in the fiscal year 2022, but its earnings languished at ₹8,305 crores.

Named Xstream multiplex, the 20-screen facility will be an outgrowth of Airtel’s Xstream Premium service. This metaverse platform will use Airtel’s content catalog. In addition, it will offer numerous interaction layers, allowing users to participate on the PartyNite Metaverse.

As per Airtel, the multiplex would provide a selection of unique shows and movies in languages beyond English and Hindi.

The Xstream multiplex has been constructed by Essence, Airtel’s integrated media company of record, and developed by Gamitronics, the inventor of Partynite, a blockchain-powered metaverse.

The Xstream multiplex is an expansion of Airtel’s Xstream Premium product, which acquired two million users within 100 days of its inception.

Customers can join the multiplex service via a metaverse platform named Partynite Metaverse. Airtel will offer the service for free for sample – the first episode of an OTT original or opening portions of a film in regional languages beyond English and Hindi – and on the membership of Xstream Premium service, beginning at ₹149 per month.

“Airtel’s Xstream multiplex delivers a bigger experience, combining Web 3.0 apps, realistic storytelling, and an array of material from our partners. We all know people’s enthusiasm for films and entertainment in India,” said Shashwat Sharma, director of marketing at Airtel, in a statement.

Shashwat further noted, “Through the metaverse, we are seeking to reach into a bigger audience, allowing content fans an opportunity to experience Airtel’s Xstream Premium offering and, therefore, contributing to driving higher adoption,”

“Airtel Xstream Premium’s multiplex experience is one of the most scalable use case scenarios for the metaverse and can be utilized for films, entertainment, live events and premium sports streaming in the future,” Partynite’s creator Rajat Ojha stated.

“Apart from the extensive breadth, it will also enable social involvement, open up innovative means of content distribution and, of course, create an interactive experience at the center of it,” he said.