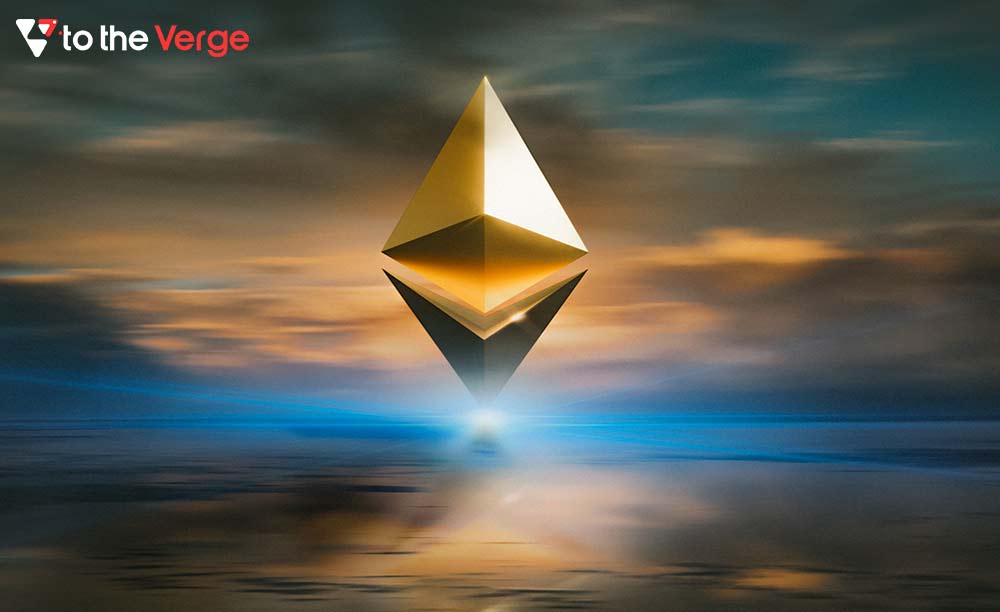 “The Ethereum Merge to Occur in August If Everything Goes to Plan,” said Ethereum Developers

The Merge, Ethereum’s long-awaited transition to a proof-of-stake (PoS) consensus protocol that has been repeatedly postponed, now appears likely to take place in August 2022. Preston Van Loon, an Ethereum core engineer, told a panel at the Permissionless conference that ethereum will complete the merge in the next three months.

Van Loon informed the crowd of 5000 that the team is working hard to complete the change before the “difficulty bomb” degrades the network as planned.

The “difficulty bomb” is a program embedded in the Ethereum blockchain that deliberately slows the network down. It was created to encourage miners to switch to PoS after the Merge by making it harder to stay on the proof-of-work (PoW) chain.

“As far as we understand, August, it is if everything goes according to plan,” Van Loon remarked. “Let’s relocate the difficulty bomb as soon as feasible if we don’t have to.”

Prominent Ethereum researcher Justin Drake echoed this sentiment, stating that ensuring the Merge took place as soon as possible was a major priority, expressing his “strong desire to see this happen before the difficulty bomb in August.”

Van Loon and Drake had a chat about the Merge. The merge happens when the Ethereum blockchain and the proof-of-stake beacon chain converge. This merge will change the network’s focus from mining, in which users use powerful computers to generate ETH, to staking, wherein Ethereum holders store their ETH in return for incentives.

Tim Beiko, an Ethereum engineer, said The Merge had been postponed again. Despite a successful “shadow fork test,” Beiko stated that The Merge would not go live in June as planned. To avert the difficulty bomb, creators must act swiftly. Otherwise, another update is required.

To avoid the so-called “difficulty bomb,” which would soon begin to impair the network, Ethereum core developers opted not to update the network in early May.

The goal was to urge developers to move forward with proof of stake, making it harder for miners to remain on the proof-of-work chain.

Proof of stake has numerous benefits over proof-of-work in keeping the network secure and decentralized. Proof-of-stake agreements should make it simpler to participate in network management, leading to greater decentralization and better security.

The Merge is projected to reduce Ethereum issuance by 90%. Because there are fewer ETH in circulation, there is less supply and more demand, pushing the price up. According to CoinMarketCap, 1 ETH is currently worth $2,000 USD. As a result, the Merge might push the asset’s price back beyond $4,891, which it reached in November 2021.

The sharded chains update, expected to be live in early 2023, will be the final milestone on the Ethereum, formerly known as Eth2, roadmap if The Merge is successfully executed in August. After that, the network will continue to use layer-2 networks like Polygon and Optimism to accommodate scalability and huge transaction volumes.

Validators just need to store/run data for the shard they’re verifying using shard chains, not the entire network (like what happens today). As a result, the Shard Chains network improves performance while lowering hardware requirements.