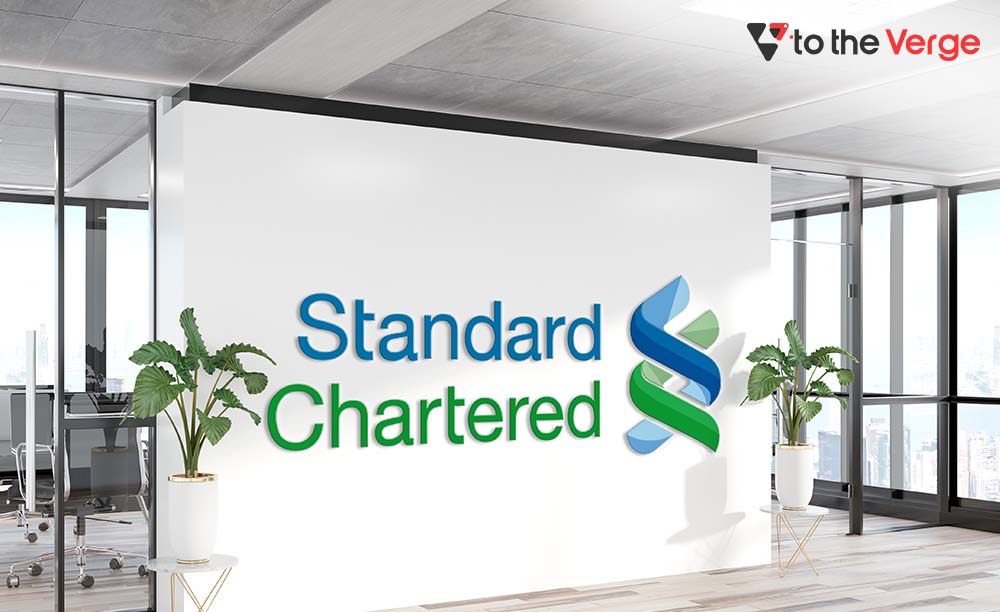 “By being the first bank to acquire virtual property in The Sandbox’s Mega-City zone, we have stretched our foot to the metaverse.  We look forward to the countless opportunities that await us, including collaborating with our partners and clients to rethink the rules of interaction in this developing virtual environment,” Winters wrote.

The goal for Standard Chartered’s entry into The Sandbox metaverse is to explore and build immersive experiences for its clients and attract creatives and sports fanatics.

In a news statement, Mary Huen, CEO of Standard Chartered Hong Kong, stated, “The metaverse is indeed a concept for the next phase in the growth of the internet, introducing new opportunities and unique experiences via the use of interactive technology.” Having bought virtual land in Mega City, which was a logical option for the Bank considering its distinctive Hong Kong motif, fully fits our goal of enhancing our strong involvement in Hong Kong, whether real or virtual.”

Several other banks have plans to join the metaverse as well. So there are going to be a lot of banks in Metaverse in the coming future.

On March 16, 2022, HSBC Bank announced cooperation with The Sandbox to expand its influence in the Hong Kong-based company’s metaverse.

According to the story, HSBC bought a plot of LAND, virtual real estate in The Sandbox metaverse, through the agreement, which it would develop to engage, amuse, and connect with sports, e-sports, and gaming enthusiasts.