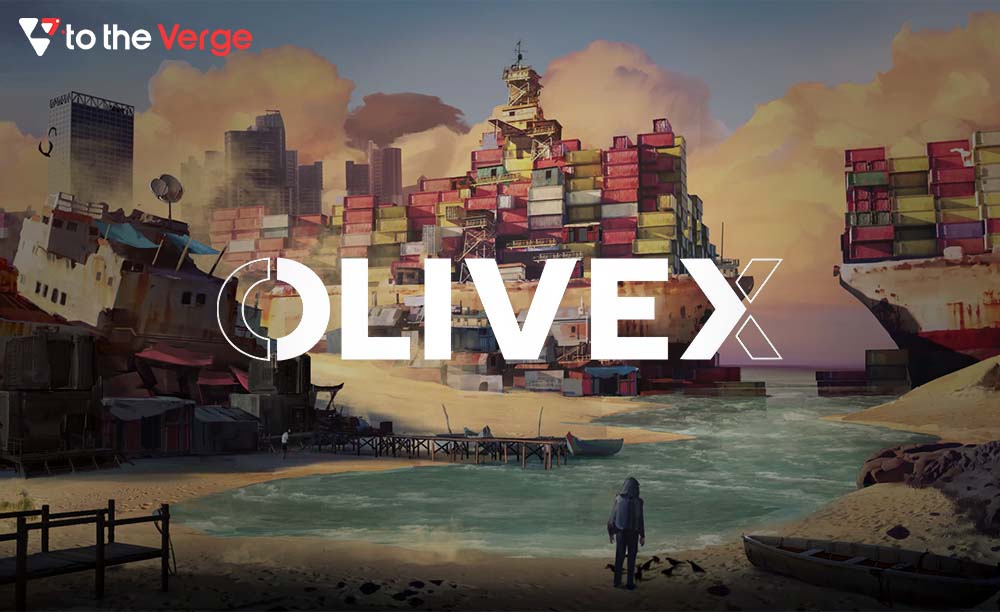 OliveX: The fitness Metaverse that Trades Sweat for Crypto and NFTs

OliveX is constructing a fitness Metaverse in which you may earn cryptocurrency and other prizes such as Non-Fungible-Tokens (NFTs) just by exercising. Its goal is to provide people an incentive to keep in shape and live a healthy lifestyle. OliveX (DOSE) is a gamified healthcare environment that uses game design approaches and play-to-earn features to improve real-world training experiences. OliveX enables gamers to enhance their physical fitness while also earning real-world money through gaming activities.

To begin earning cryptocurrency, all one needs is a smartphone and OliveX’s blockchain-based application, Dustland Runner. Users must jog, run, or sprint varied lengths in the actual world to complete the adventure game. In return, players will be rewarded with DOSE, the game’s native currency that serves as both a transaction and utility token.

These virtual awards may be earned and utilized to advance in the game, unlock in-game objects, and take part in special modes and activities. DOSE tokens can also be traded on cryptocurrency exchanges and NFT markets.

OliveX claims that its model allows them to access three thriving sectors by mixing physical training with mobile video games that use blockchain technology. The company’s long-term goal is to create an ecosystem of fitness games that are connected with Animoca Marketers’ Metaverse title the Sandbox, a digital environment in which players may construct, purchase, and trade in-game assets while interacting with other users and brands.

Users are dropped into a post-apocalyptic desert. They are charged with acquiring and subsequently delivering strange shipments of contraband while evading bandits and monsters as ‘dust runners’. Dustland Runner makes use of the ‘Zombie, Run!’ game engine, which OliveX purchased for $9.5 million in March 2021. Zombie Run, which debuted in 2012, is estimated to have 300,000 regular monthly users, 50,000 of which are paying customers.

Keith Rumjahn, Founder and Chief of OliveX, has called these fitness platforms ‘Move-To-Earn’ games. Rumjahn characterized them as a “Game-Changer” in an interview with Forbes. Our ambition is to enroll a billion individuals,” he added, “and as part of all that, I would like them to get their first NFT and cryptocurrency token via exercise.