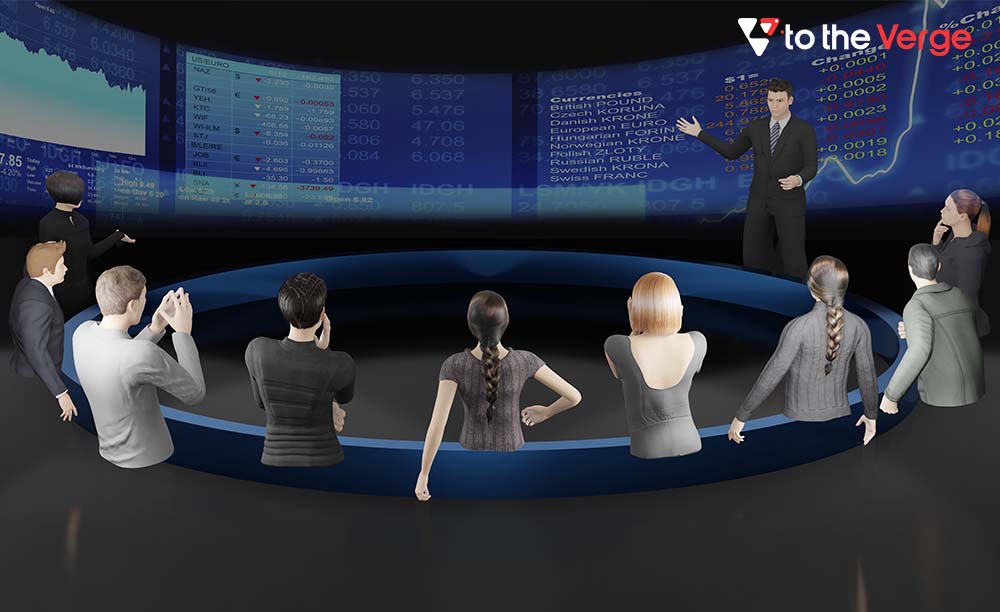 Metametaverse Raises $2 Million For The Metaverse

Metametaverse, an organization committed to the integration and interoperability of multiple metaverses, has already raised $2 million for the project. According to Joel Dietz, the initiative’s founder and creator of the widely used Metamask wallet, this mission might be completed by building a shared pool of assets and experiences using a tier 1 blockchain such as Bitcoin or Ethereum.

Metametaverse, a startup formed by Joel Dietz, one of Metamask’s original architects, aims to provide a platform to make all of these metaverses compatible and accessible to users. The company offers a layer one blockchain similar to Ethereum or Bitcoin for this purpose, but with a different goal: to serve as a metadata pool to connect the many metaverse experiences.

The company has already hired 25 employees to work on this project, which includes a language for creating metaverse and communicating them even if they are stored on different blockchains, making it blockchain agnostic. Dietz told Venturebeat that this assignment would be like reinventing the internet’s domain name system (DNS), which is the addressing method for locating things on the internet. However, it would be a coordinate system for complicated three-dimensional things in three-dimensional space.

The interconnected metaverses idea has attracted the interest of venture capitalists who have invested in the Metametaverse project. The startup raised $2 million from several investors in December, including DAO Maker, Ghaf Capital, Decasonic, Metaverse Group, and others.

In the subsequent years, Dietz believes the metaverse concept will continue to increase in size and relevance, surpassing crypto-currencies. For example, Grayscale seems to be headed this way, with estimates that the metaverse signifies a trillion-dollar revenue opportunity yearly.

Dietz stated on the potential role of his project in this prominent future: “Every building in every city will be built and promoted in the metaverse in the next 30 years. We are working on a procedure that will support high-end assets and commercial use cases”.