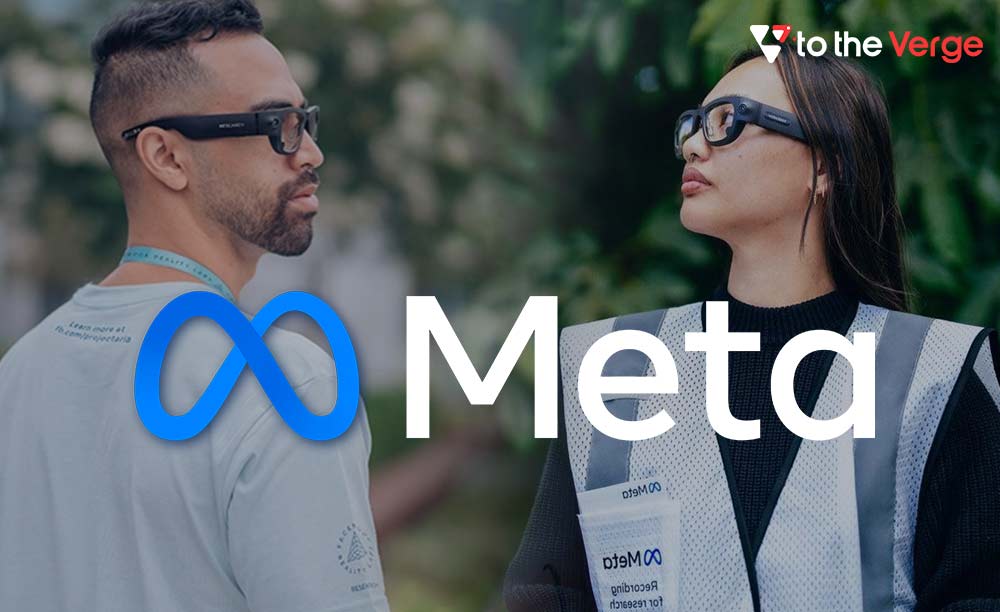 Meta, a Facebook-owned firm, is extending its augmented reality (AR) research program to London as it seeks to develop gear for the metaverse.

The Menlo Park-based company will begin testing its smart glasses in London to determine what data the glasses would need to acquire to develop software for future AR devices. They collect data from environments using the multiple sensors on the head-mounted display (HMD), such as hand and eye-tracking, geolocation, and audiovisual data, to construct its future products.

The device’s sensors will record audio and video and merge them with location and eye-tracking data.

To preserve pedestrian privacy, researchers will wear high-visibility jackets, and faces captured by the glasses’ cameras will be automatically blurred.

The Project Aria program began in September 2020 in San Francisco, with up to 3,000 Meta workers and contractors using the devices. However, they are not accessible to the general public and are solely used for data collection.

The activities are part of Meta’s quest to create new products and services for the metaverse, an immersive digital environment that co-founder Mark Zuckerberg envisions will one day become an integral part of daily life.

According to Meta, the Augmented Reality spectacles are not a prototype and will be inaccessible to consumers.

Other Active XR Projects By Meta

The company recently collaborated with RayBan to create Augmented Reality sunglasses with built-in cameras called ‘RayBan Stories,’ allowing consumers to record their experiences on the internet. The product competed with the smart glasses known as ‘Snapchat Spectacles.’

He presented the device’s Presence Platform, allowing Augmented Reality interactive engagements with digital overlays over the physical world, using multiple immersive experiences from The World Beyond.

According to other sources, the tech giant also filed roughly ten trademark applications with the United States Patent and Trademark Office in the quest to develop the Meta Pay cryptocurrency platform. This network would include non-fungible tokens and a slew of certified crypto wallets.