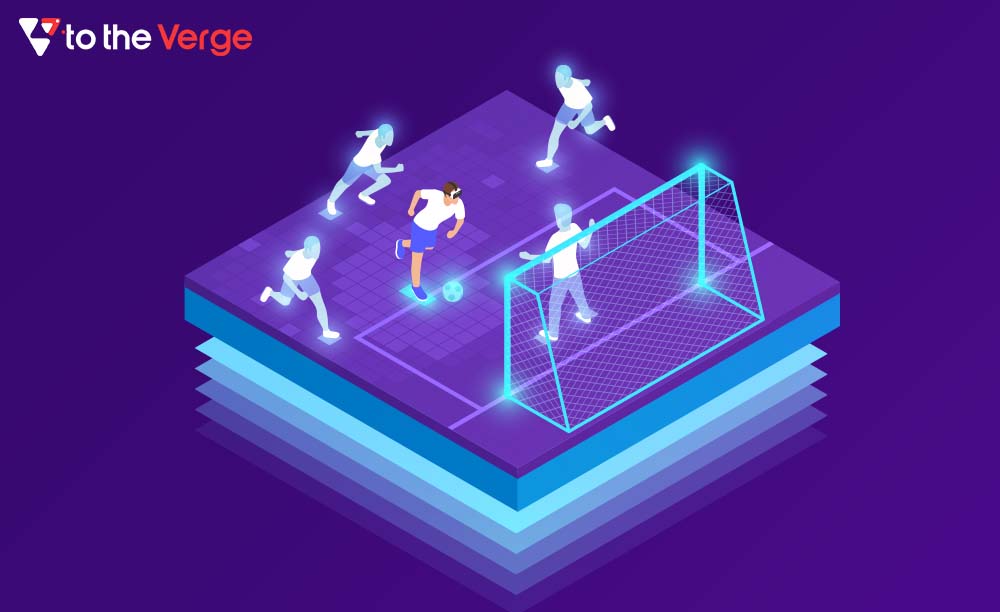 Italy’s Serie A is growing outside its traditional markets. The Italian soccer league has stated it is the first to telecast a game in the metaverse.

The Serie A Foobball competition is intended for the finest clubs in the Italian football system. It has been in operation since 1939, and Italy’s Serie A is often regarded as the world’s second-best league. Italy does have a reputation for having strong teams. Its clubs have won 12 championships.

The Serie A fotball league consists of 20 clubs. The team with the best record after 38 games wins the Scudetto or title. In a round-robin style, clubs play each other twice: once at home ground and once away.

Italy’s Lega Serie A is at the forefront of this ground-breaking innovation, in which technological advancements are opening the way for new innovative broadcasting possibilities.

AC Milan versus Fiorentina on May 1, 2022, was a crucial match for the Scudetto and the said teams became the first to play against another in a match in the Italy Football metaverse, wherein users were allowed to engage with the many features available in the room throughout the contest.

“We opted to be the first to broadcast a football match in the metaverse because we feel that the frontier of technological innovation is critical for a contemporary competition like Serie A,” stated Lega Serie A administrator Luigi De Siervo.

The league emphasized that this is only the beginning of their relationship with blockchain technology startup ConsenSys and video gaming platform The Nemesis as they enter the quickly changing digital world.

This wasn’t the first occasion Football and the metaverse have collided.