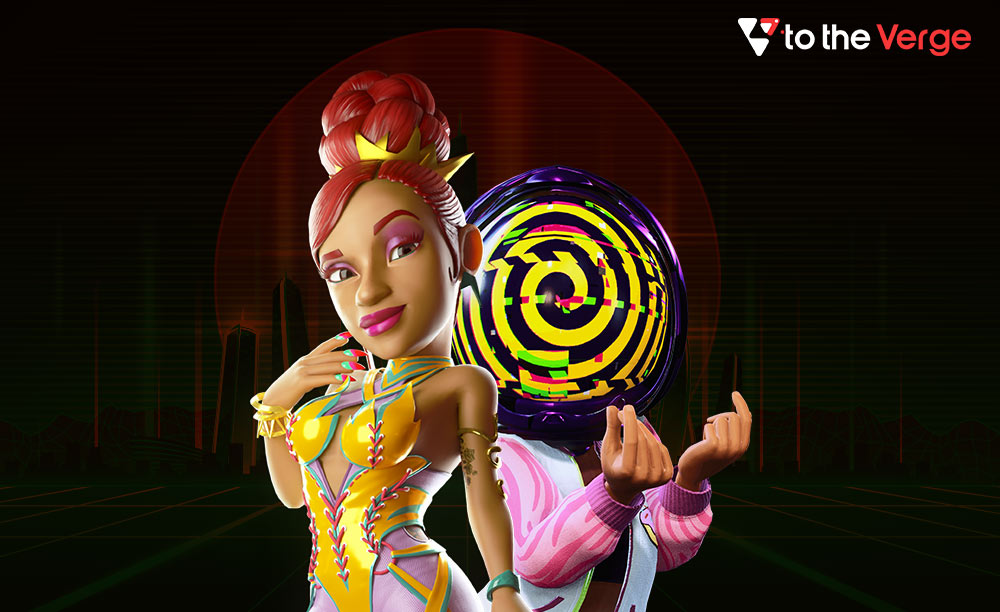 A Metaverse startup, Genies has welcomed Disney’s former CEO and chairman – Robert Iger, to its board of directors. He served as CEO of Disney and then as executive chairman until last year. 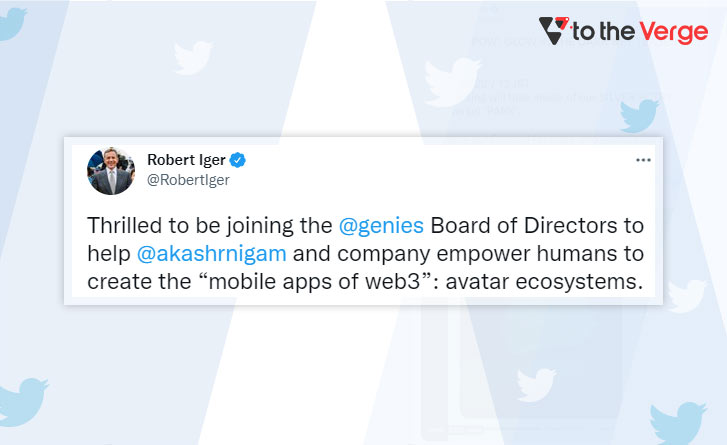 According to a Wall Street Journal report, Robert Iger is now an investor. He will join the board as one of five company directors whose avatars are popular among celebrities like Rihanna and Jennifer Lopez. “I was mainly interested in organizations that were using technology for disruptive reasons and, where possible, the connection between technology and creativity,” Iger said in an interview with the Journal.

He added that Genies appealed to him for the reason that it could transform the entertainment industry, allowing the use of current intellectual property in different ways.

Nigam said in an interview, “We think avatar ecosystems will have a similar impact on Web3 as the mobile application did on Web2. We give a range of tools that allow users to develop different types of avatar species, avatar fashion lines, avatar worlds, and interactive avatar experiences,” says the company. Akash Nigam, a 29-year-old entrepreneur, founded Genies in 2017. The startup provides tools for building virtual avatars, clothing, and accessories using non-fungible tokens.

Iger said he was drawn to Genies because he believes that allowing anyone to easily create and sell virtual goods will transform the entertainment industry and become an essential part of the metaverse. This term refers to the development of virtual worlds where people are expected to work, learn, and socialize. In addition, it’s very enticing to have the ability to use existing intellectual property.

“Imagine someone purchasing a Mickey Mouse avatar and modifying it in ways that we would never have permitted before and that were hard to accomplish in the real world,” Iger added.